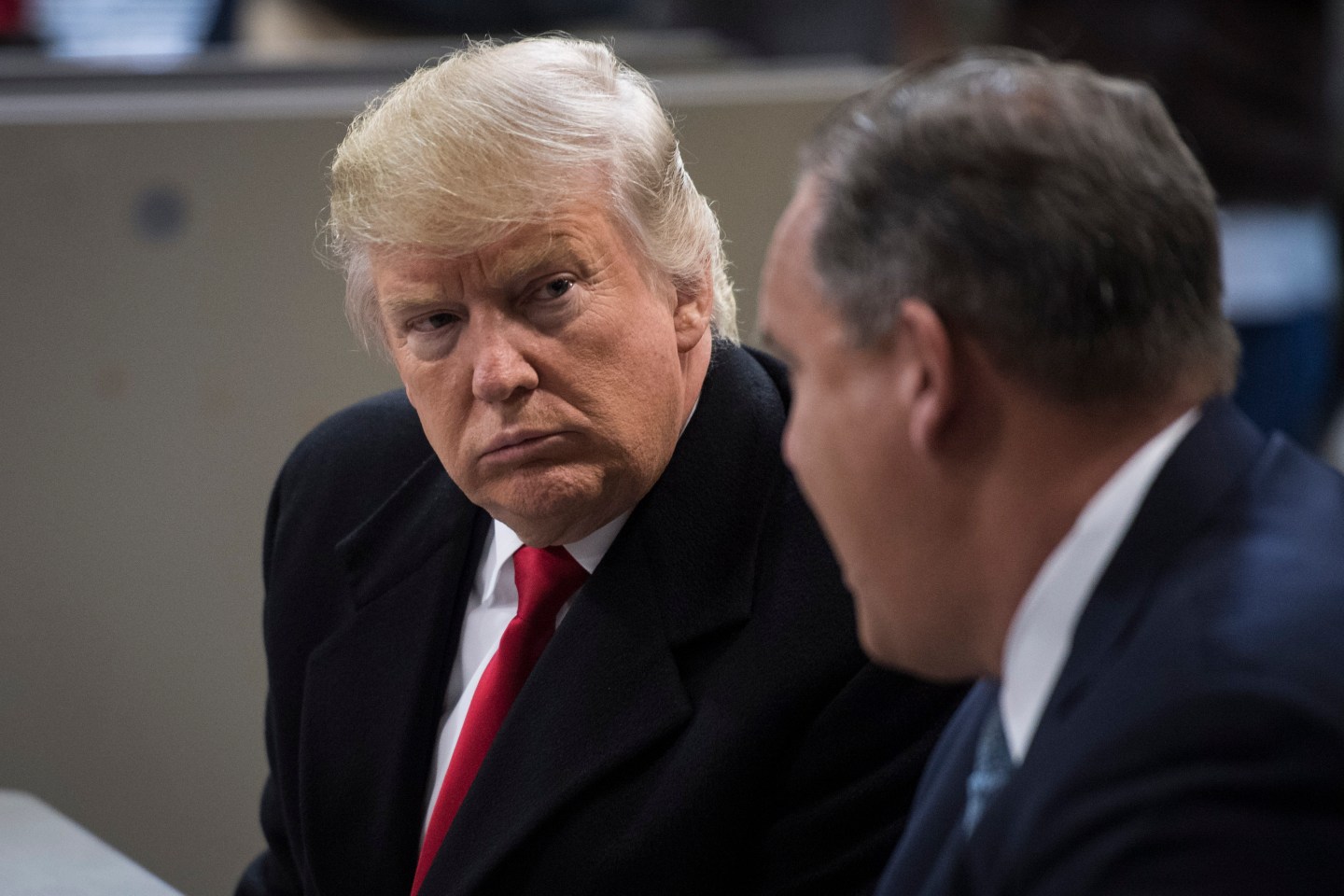 It’s time for business leaders to start looking past the global populism surge, which sounds like decidedly odd advice considering that the surge seems just to be getting started. Though Austrian nationalist candidate Norbert Hofer lost yesterday’s presidential election, the more significant result was the drubbing that Italian voters inflicted on Prime Minister Matteo Renzi in a constitutional referendum. The main beneficiary is the populist, anti-establishment, anti-euro Five Star Movement, a party founded just seven years ago by TV comedian Beppe Grillo. This new high-profile populist victory, coming after Brexit and Donald Trump’s win, gives momentum to already strong populists in France, Germany, and the Netherlands, all of which hold national elections next year.

So why look past populism, which is still gaining strength? Because even in this incredibly uncertain world, we can predict a couple of things with moderate confidence.

Populists won’t be able to deliver on their promises

Many of their favored policies won’t be enacted because legislatures won’t approve them or because the populists, on assuming the burden of power, will have to face the real-world consequences of what they propose to do. In the U.S. we’ve already seen Trump back away from major campaign promises on trade, deregulation, and immigration, even before his inauguration.

To the extent the populists’ policies are enacted, they won’t work; that is, they won’t deliver the promised benefits to supporters. Slapping heavy tariffs on imports won’t bring the old heavy manufacturing jobs back to Pennsylvania, Ohio, Michigan, or Wisconsin, as Trump promised. Abandoning the euro won’t make any European nation more prosperous. Prohibiting or severely restricting immigrants won’t bring more and better jobs to a country’s citizens.

There will be a revolt

We can also be reasonably confident that as failed promises stack up, the revolt of the populists’ supporters will be just as sudden as the populists’ rise was. In a hyper-connected world filled with constantly connected people, prevailing opinion can lurch radically. Italy voted for Renzi as an iconoclastic, anti-establishment savior just two years ago; now voters are fed up with him. In 2012 France swung from center-right President Nicolas Sarkozy to extreme socialist Francois Hollande, who is now so reviled that he will be the first French president since World War II not to run for re-election, and nationalist Marine Le Pen is the country’s fastest rising candidate.

Business leaders should prepare for the possibility that the populist surge may be, by historical standards, a brief phenomenon, burning itself out within maybe a few years. No one can say precisely how that scenario might unfold, and major disruptive events such as war could always rewrite the script. Nonetheless, even now, it isn’t too early for leaders to prepare a scenario plan on what’s past populism.