Mike Pence: Donald Trump Will Decide ‘Day by Day’ on Intervening With Companies 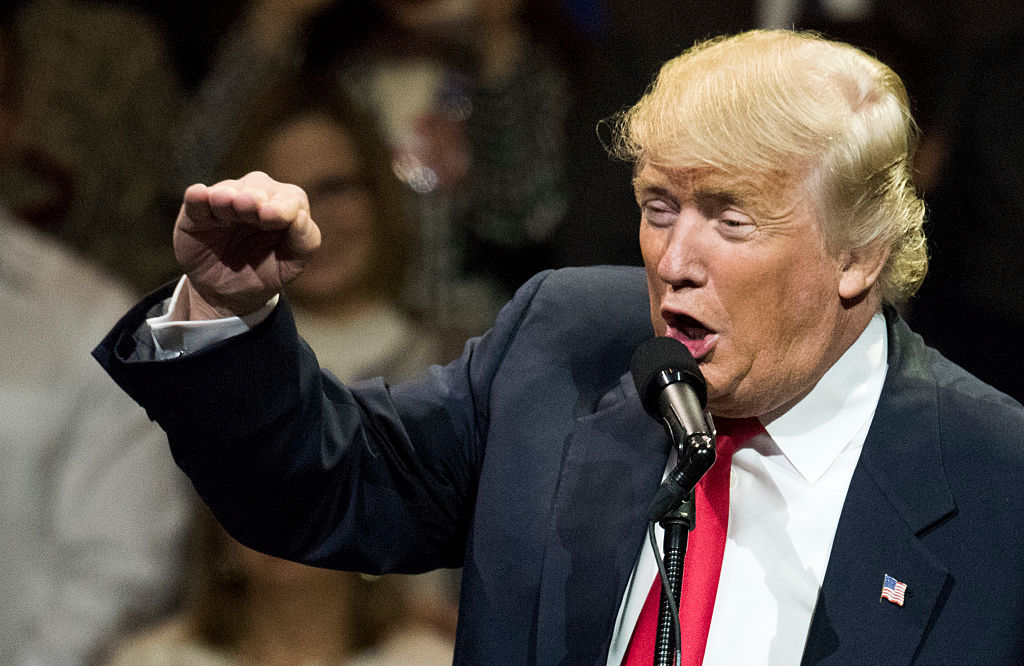 Donald Trump will decide “on a day-by-day basis” whether to intervene with companies to keep them from moving jobs overseas, Vice President-elect Mike Pence said on ABC’s The Week.

Trump, fresh from reaching a deal with Carrier that gives the company $7 million in state tax breaks to keep about 1,000 jobs in Indiana, though the company will still move hundreds of jobs to Mexico, plans to reach out to other companies considering a move.

“The president-elect will make those decisions on a day-by-day basis,” Pence said.

Referring to Carrier, Pence said the company reconsidered its decision after Trump asked them to do so.

“I think that the message that that sends across the American economy to businesses that may be considering leaving our country is that things are really changing,” he said.

Trump, in a Sunday morning tweetstorm, doubled down on his campaign pledge to put a 35% tariff on imports of products created by companies that have moved out of the U.S.

“Please be forewarned prior to making a very expensive mistake!” he wrote. “THE UNITED STATES IS OPEN FOR BUSINESS.”