Banning Airbnb Hasn’t Had Much Impact in Berlin—Yet 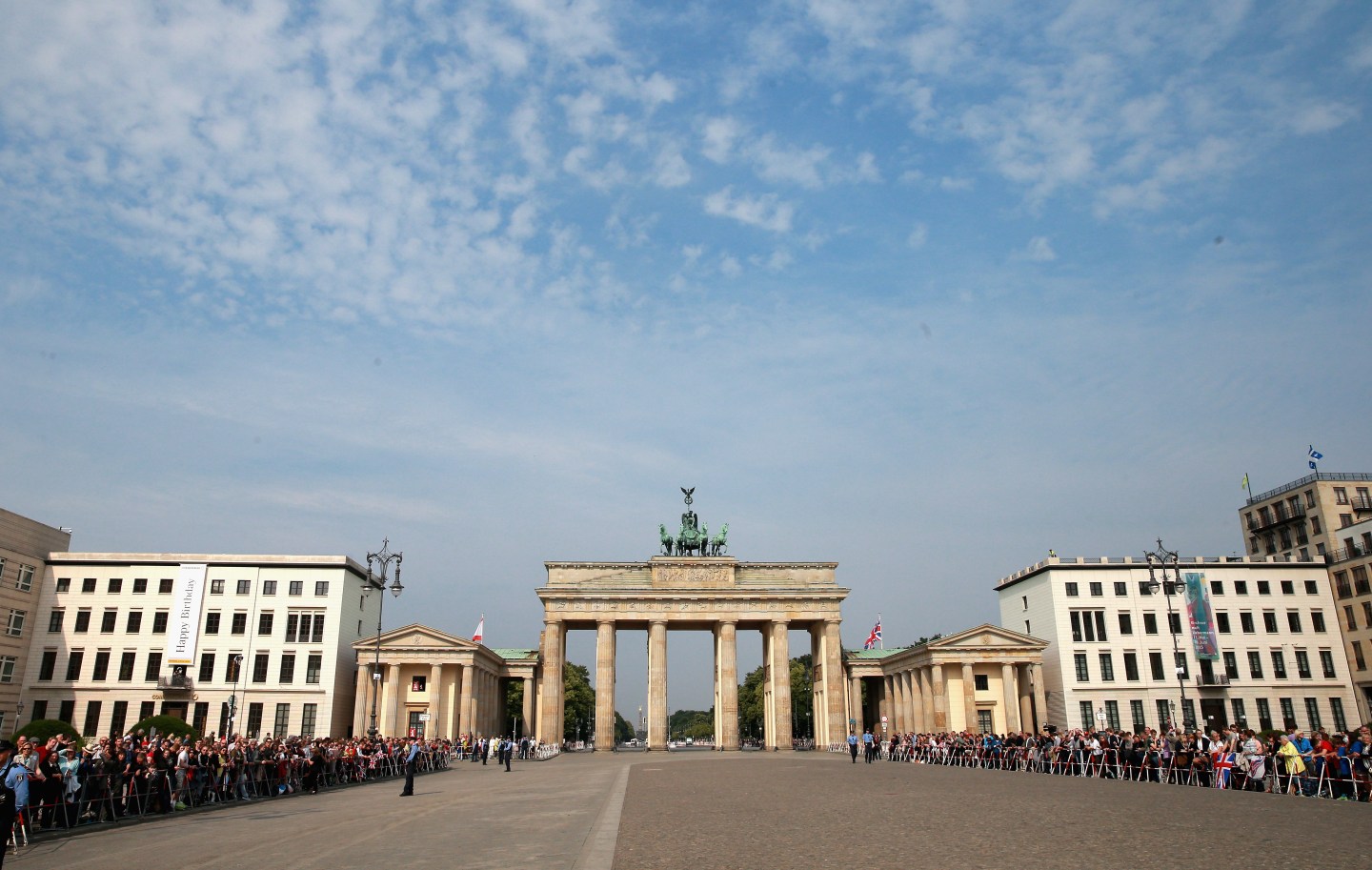 On May 1st of this year, Berlin enacted a uniquely broad law limiting short-term apartment rentals, which had exploded thanks to AirBnB and similar platforms. The practice was seen as putting additional pressure on the city’s already-strained housing market, as more than 14,000 apartments were devoted to short-term rentals prior to the law’s enactment.

In a lengthy new report, CityLab finds that the results of the ban have so far been uneven. Airbnb listings still show plenty of vacation apartments available in Berlin. In fact, they’ve slightly increased after cratering when the law was announced.

In part, that’s because enforcement of the law has been gradual. Under the law, those who run vacation rentals in apartments where they don’t also reside face fines of over $100,000. But they receive two warning letters, which they can appeal, before having to go to court. One Berlin leader told Citylab that hundreds of cases under the new law are in progress, and will “send a strong message” when they result in convictions.

In the meantime, one community activist told Citylab that his neighborhood, Wilhelmstrasse, has seen little relief from the tourist takeover since the law went into effect. Longtime residents have continued to be squeezed out by a high concentration of dedicated vacation rental units, and noise, trash, and other tourist misbehavior continue to be a problem.

For more on the sharing economy, watch our video.

At the same time, the law has irked some Berlin residents by limiting their ability to rent an extra room, or rent their apartment while they travel elsewhere. One told Citylab he’s being treated as “collateral damage” of a law primarily intended to shut down large-scale operators of units used only for short-term rental.

When the law went into effect, it was expected to return as many as 10,000 apartments to the residential rental market. Those results haven’t appeared yet either, though it’s too soon to judge if they eventually will. With cities from Barcelona to San Francisco to New York moving to limit Airbnb activity, city governments worldwide will be watching carefully.