How This Navy SEAL Upended the Status Quo 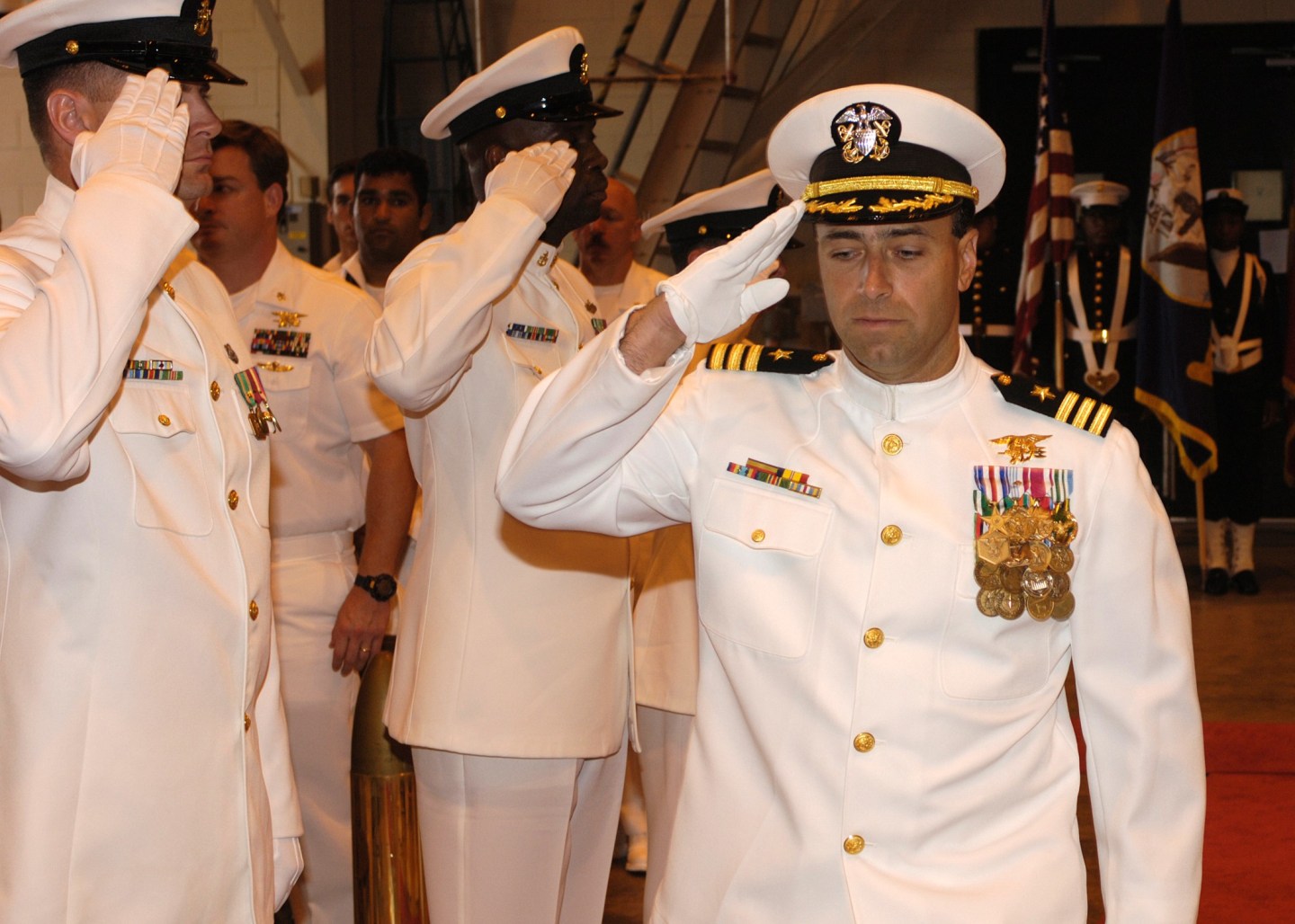 The Leadership Insiders network is an online community where the most thoughtful and influential people in business contribute answers to timely questions about careers and leadership. Today’s answer to the question, “What quality does every great leader have in common?” is written by Mike Goshgarian, a partner at McChrystal Group and retired Navy captain.

During my 26-year career as a Navy SEAL officer, I had the opportunity to catalyze and drive a couple of major initiatives to adapt the force to immediate needs. In 2001, while the U.S. prepared to deploy the first SEAL teams to Afghanistan, we changed the names and structures of some of our special mission units to make them more easily identifiable and transparent to the Army. These changes were eventually adopted by the entire SEAL force. In a separate initiative several years later, we streamlined and refocused our special undersea capabilities by consolidating units and upgrading platforms; these changes adapted the force to a more strategic mission.

Naturally, I encountered skepticism, negative scrutiny, and resistance from within the organization as I pursued these goals. After all, the status quo was upended, tradition and identity were threatened, and resources were reallocated. I found that if I wanted to be a great leader—to have a real impact—I would need to find ways to overcome this resistance to change. Here’s what I learned:

Wait for an opening

In both of the organizational initiatives described above, changes in the external environment provided an opening to translate vision into action. Before the wars in Afghanistan and Iraq, the structural changes to our SEAL units would have been nearly unthinkable. Similarly, the evolution of the Navy’s strategic undersea program offered a serendipitous opportunity for us to adapt and update our own special undersea capabilities. In both of these cases, good ideas that had previously only been discussed informally gained real traction when formally proposed at the right time.

Your vision and all of the compelling reasons behind it are probably crystal clear in your own mind. That’s likely not the case, though, to the broader organization. Don’t ever pass up an opportunity to communicate your vision both crisply and passionately. Be prepared to dive into the details when necessary. It’s particularly important to communicate up the chain of command: In fact, pay careful attention to how your initiative is rolled out to the top leadership. If there is skepticism and resistance at that level, move quickly to conduct a focused, tailored briefing, preferably in a one-on-one or small group environment. Repeat as necessary: It often takes many sessions over time for individuals to warm up to your initiative, shift from skepticism to neutrality, and eventually adopt it.

A solid cadre of supporters at every level is critical. Supporters check your facts and assumptions, amplify your message, and create a perception that the organization is at a tipping point and that change is inevitable. Perhaps most importantly, supporters can provide mentoring and even emotional support when the going gets tough. In my case, I had a cadre of fellow travelers who also recognized the need for change and shared ideas. I probably wouldn’t have succeeded without them.

Change can generate strong emotion, especially among leaders who are committed and passionate about an organization and their roles in it. Your facts and logic can get brushed aside as others rush to the barricades to defend the status quo. Sometimes this reflexive defense can devolve into ad hominem attacks: “He’s just pushing it because he needs to leave his mark.”

Take a deep breath. It’s not really about you. You are just the figure upon which people project their own deeply held concerns. Soon enough, these same teammates will have largely forgotten your name and role as they adapt to a new and better status quo. And for me personally, it’s satisfying to look back on the positive results I achieved years after they were implemented.