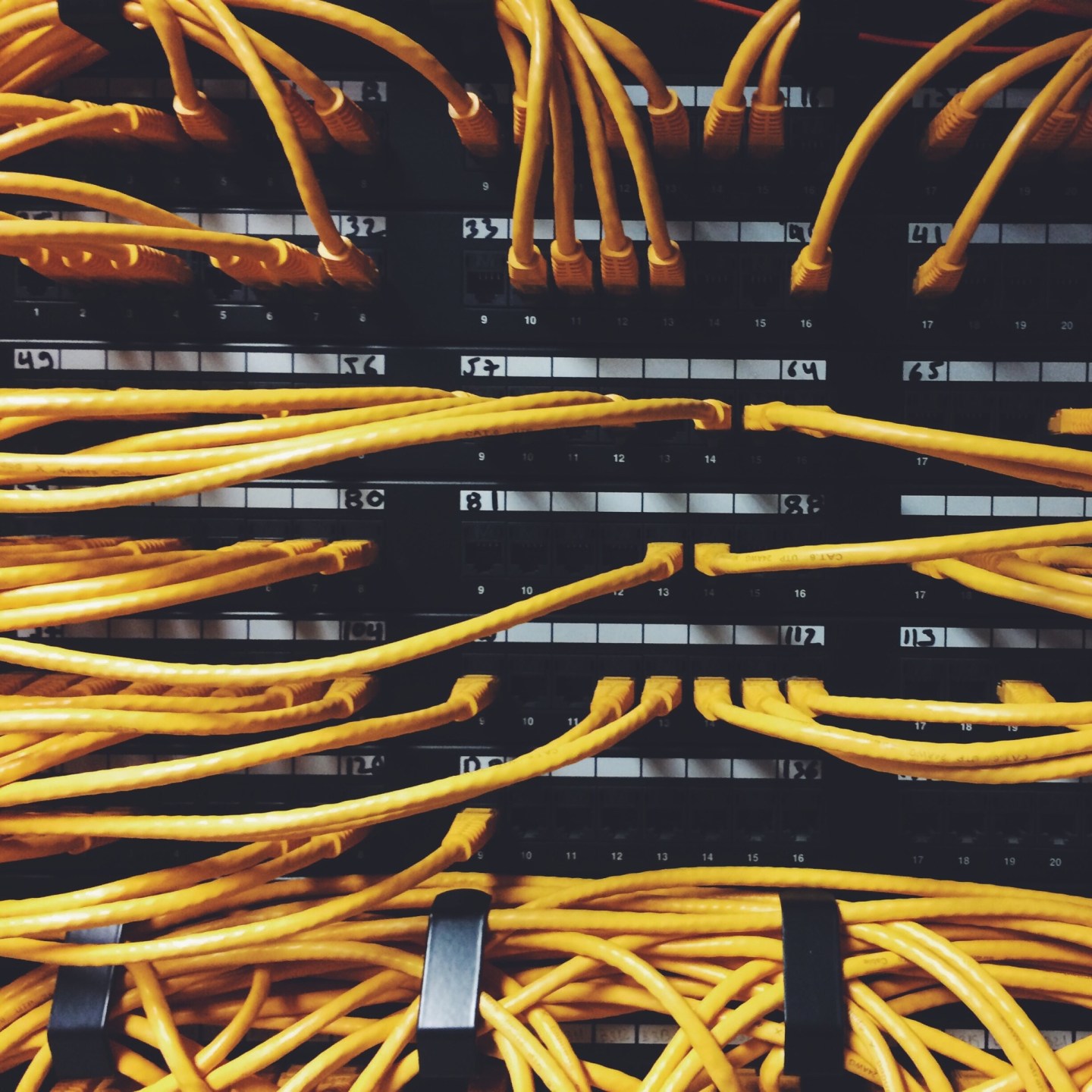 Ixia, a U.S. provider of equipment and applications that help maintain computer networks, is exploring a potential sale, people familiar with the matter said on Friday.

The company’s move comes as the ever increasing volume of data traffic flowing through social media, smartphones and cloud computing tests the resilience and integrity of networks, making offerings such as those of Ixia more popular.

Ixia is working with an investment bank on a sale process that is already under way and has attracted the interest of other companies and private equity firms, the people said, asking not be identified because the negotiations are confidential.

A sale of Ixia, should one occur, is still several weeks away, they added. Ixia, based in Calabasas, Calif., did not respond to requests for comment.

Ixia was founded by Errol Ginsberg in 1997 and went public in 2000, as internet traffic started to increase.

Ixia’s former chief executive, Vic Alston, resigned in 2013 for misstating academic credentials and other details such as his age and job history, the company said at the time. The company recruited a senior networking executive from Hewlett Packard, Bethany Meyer, to be its chief executive in 2014.

Here’s Why Big Data Could Be Dangerous

Ixia makes equipment that monitors and tests networks so its enterprise customers can have their data travel smoothly without bottlenecks. Its customers include the world’s largest networking gear maker, Cisco Systems (CSCO).

Ixia also makes hardware that helps secure networks. Its CEO said on its latest earnings conference call that 35% of its total business was tied to security products.

“We continue to believe Ixia occupies a unique position within the network test and measurement landscape, with proprietary technology that should drive high single-digit top line growth, and midteens earnings growth, over the next several years,” Jefferies analysts wrote in a research note last month.