Here’s How Many Homes the Average Billionaire Now Owns 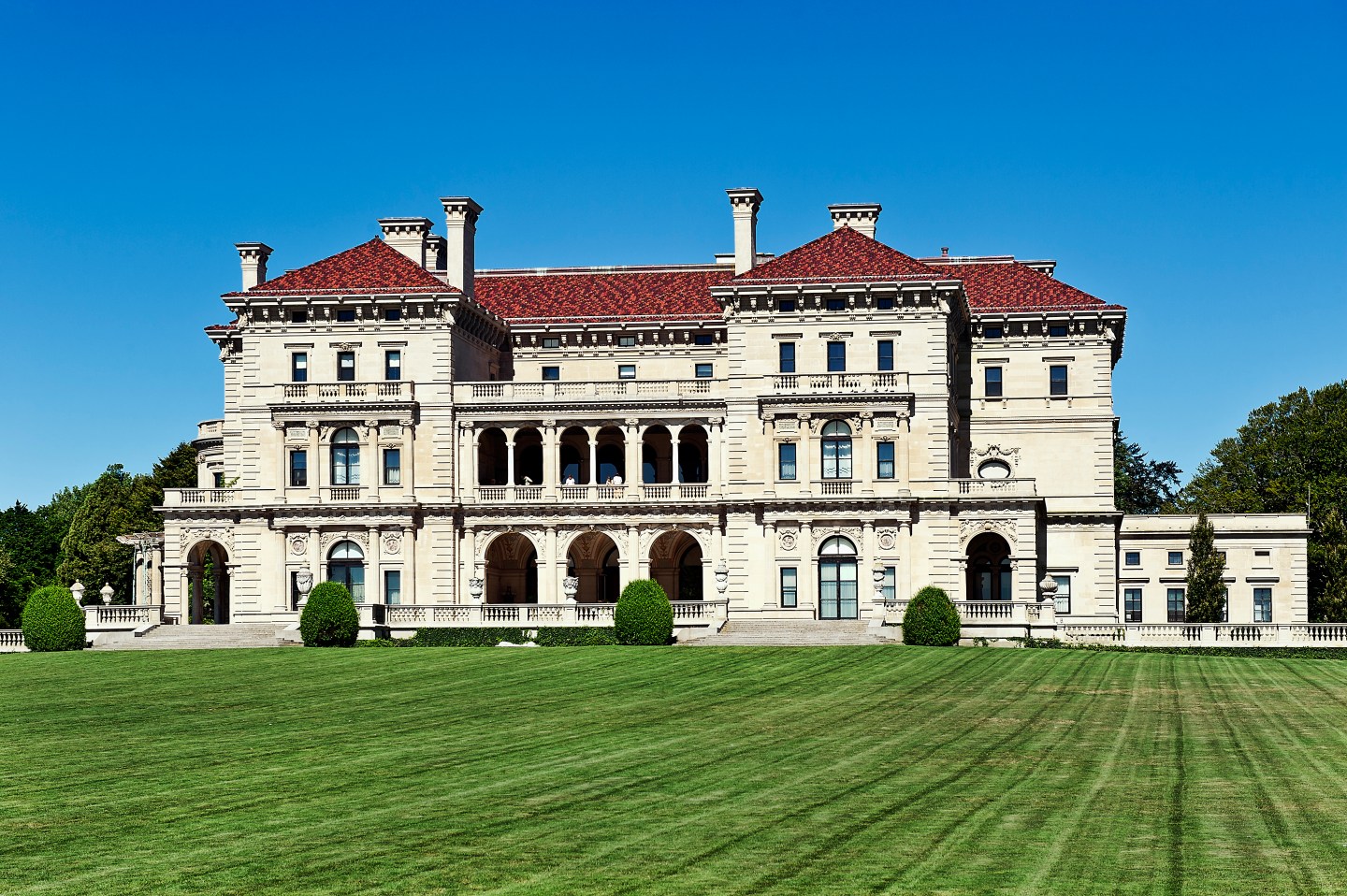 There’s a new bar for wealth in America: Nine homes and 19 cars.

That’s the average number of residences and vehicles owned by the average “ultra-high net worth” individual, according to a new study from AIG, which detailed the assets of the insurance company’s richest U.S. customers. They also have an average of $19.6 million in insured fine art. What’s more, the nine homes doesn’t include any property they may own in the U.S., investment or otherwise. AIG only asked about property overseas. Also not included in that tally: Collector’s items. So those 19 cars are vehicles that the billions are actually driving around, or their drivers do.

AIG declined to say exactly how much these individuals were worth. But the company said that the survey included AIG clients who spent more than $250,000 on insurance premiums a year. A spokesperson said that the survey included several hundred clients—including 40% of the Forbes 400 Wealthiest Americans. The wealth of the Forbes 400 wealthiest ranges from $1.7 billion to $81 billion, with a median net worth of around $3.2 billion.

The top 0.01% of Americans had average net worth of $371 million in 2012, according to a 2014 study from economists Emmanuel Saez and Gabriel Zucman.

Of the homes owned overseas by the high net worth clients, the most, 14%, were in Mexico. But it’s probably not a surprise that many of the homes were located in tax-friendly locations, like the Bahamas, 13%, and other parts of the Carribean, 9%. Another 12% were situated in England, and another 9% in France.

AIG said it could not comment as to whether the clients had bought these properties for leisure, business, or perhaps to offshore their assets for tax purposes.

The survey comes as the wealth inequality gap in the U.S. has been steadily widening. Ultra-wealthy Americans, the 0.01%, accounting for about 16,000 families by Saez and Zucman’s estimates, control about 11.2% of the total wealth in the U.S. That’s up from 5% in 1995.

Earlier this year, home ownership in the U.S. dropped to 62.9%, the lowest rate since 1965. Earlier this week, the Federal Reserve announced that the number of subprime auto loans in delinquency was at its highest rate since 2010.