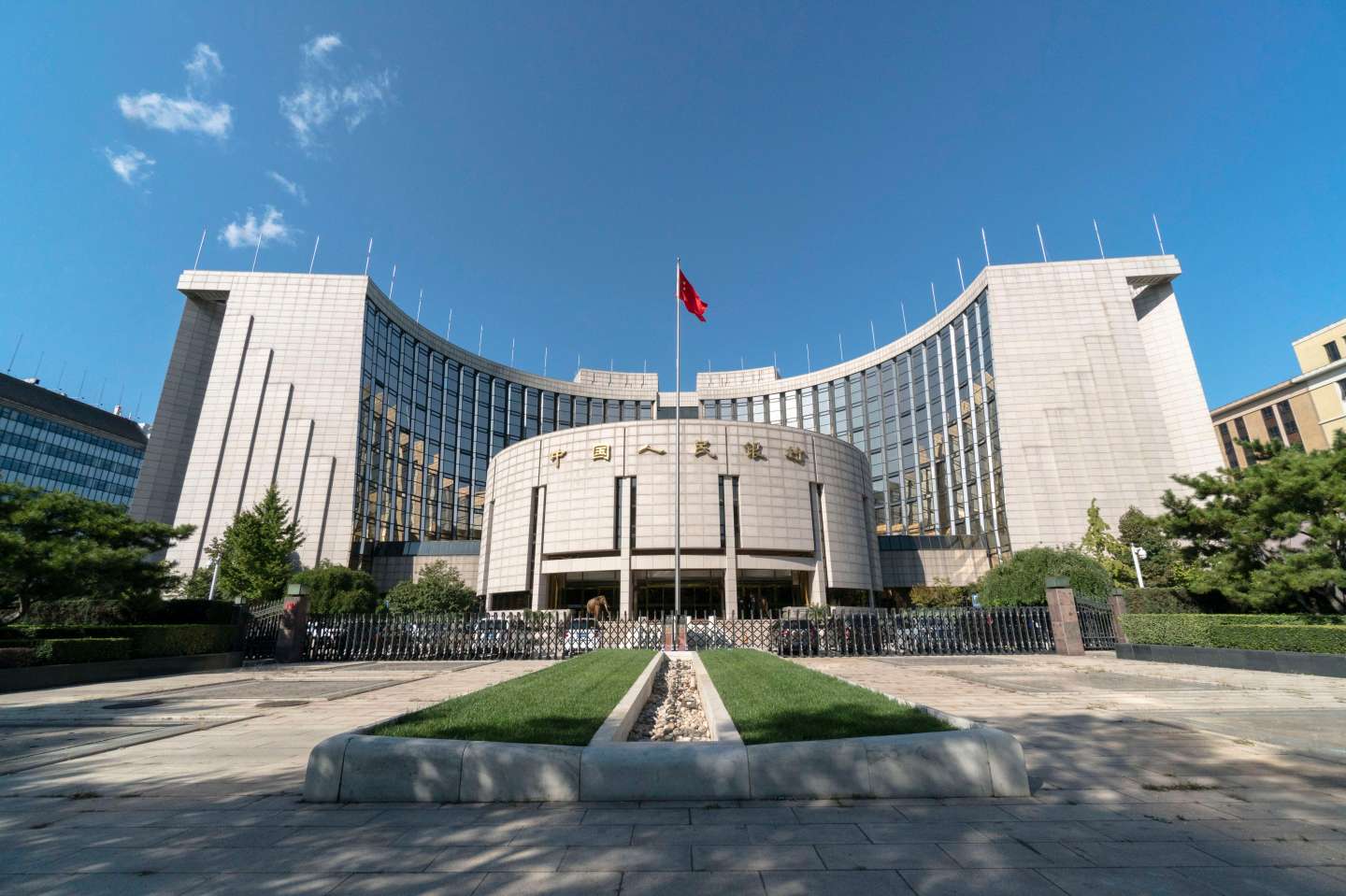 BEIJING, CHINA - 2016/10/08: Headquarter building of PBoC. On the morning of Oct.11, the People's Bank of China fixed the midpoint around which CNY can trade weaker by 0.34% at RMB 6.7008 per dollar for the first time in six years. (Photo by Zhang Peng/LightRocket via Getty Images)
Zhang Pen—LightRocket/Getty Images

China’s central bank has circulated new rules for companies which make yuan-denominated loans to overseas entities, sources with direct knowledge of the matter said, the latest in a slew of measures by Beijing to control capital outflows.

The move comes after the yuan fell to more than eight-year lows, fueling attempts by firms to get their money out of the country and leading to Beijing taking aim at outbound investments and underground banks suspected of aiding capital flight.

Parties making a yuan loan to an overseas entity must first register the loan with the State Administration of Foreign Exchange (SAFE)—the foreign exchange regulator—and must keep the loan within a certain limit, the sources told Reuters on Thursday. The limit was not specified.

While net foreign-related payments processed by Chinese banks on behalf of their clients have averaged $24 billion a month since May, net receipts are denominated in yuan rather than dollars, according to a research note by ANZ Research.

The offshore yuan edged up to to 6.9050 per dollar from 6.9100 on Thursday after Reuters reported the new curbs, reinforcing expectations that more capital controls are to come.

The People’s Bank of China (PBOC) did not immediately respond to a request for comment.

The lender also has to have been registered for at least a year, and the borrower has to be a related entity, according to the guidelines.

“It tightens fund outflows from onshore parent to offshore subsidiary. It is trying to eliminate the arbitrage activities through entrepot trades,” said a foreign exchange banker at a foreign lender based in Shanghai, referring to trade in which imported goods are re-exported.

A lender cannot make a personal loan to an overseas borrower, and also cannot use debt financing for the purpose of an overseas loan to a foreign entity.