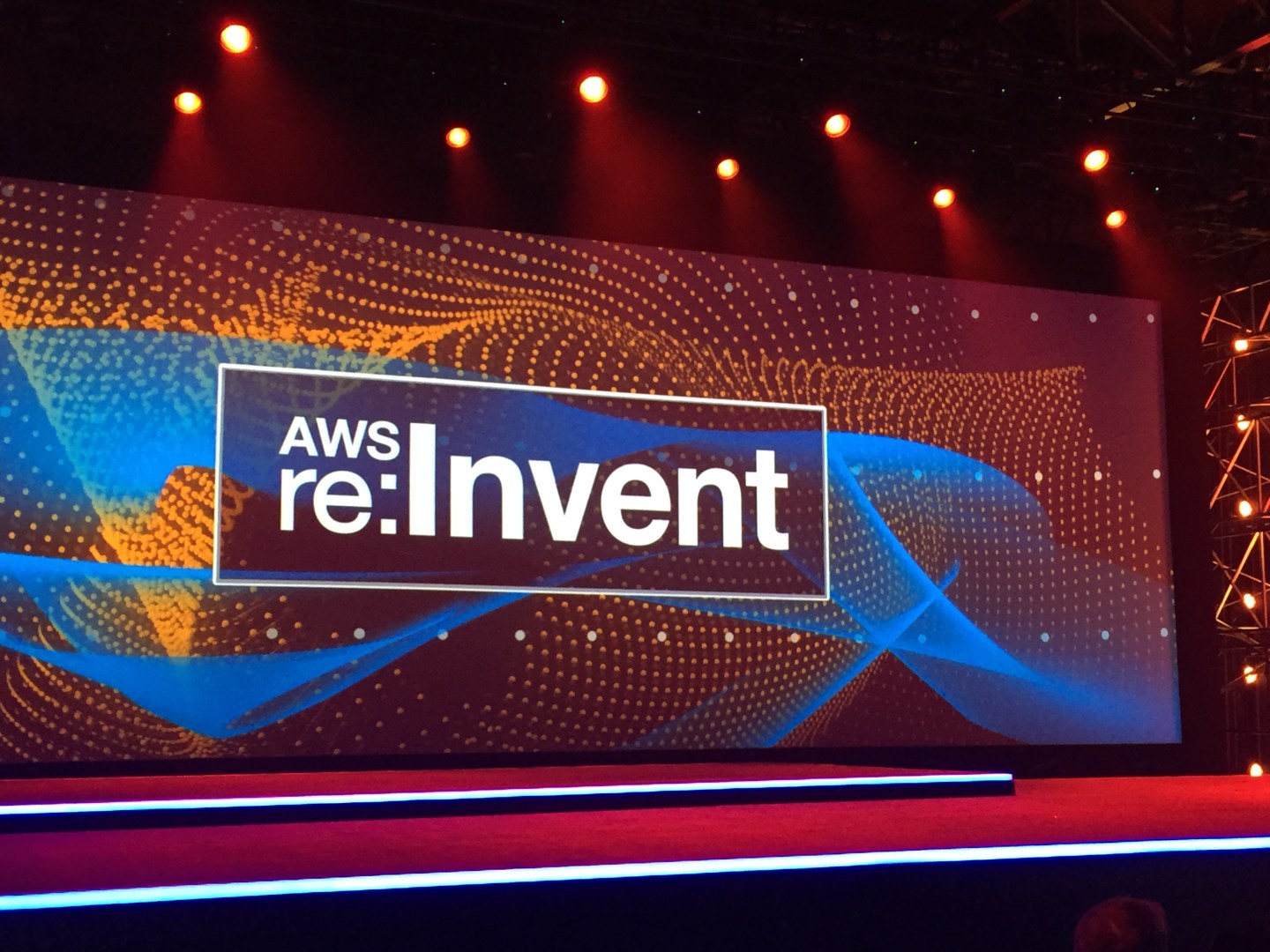 Amazon Web Services has named Zaheda Bhorat, a booster of open source software with stints at Salesforce, Google and the U.K. Government Digital Service under her belt, to lead its open source strategy effort.

Bhorat tweeted about her appointment on Thursday during the annual AWS re:Invent tech conference in Las Vegas.

Open source software is typically freely available for developers to work with and build on. While the core software itself is free, customer pay a vendor to get formal support and more advanced versions of the software..

A huge percentage of modern software development now relies on open source, rather than proprietary (and expensive) commercial software which is one reason why Microsoft, a former kingpin of proprietary software, has now embraced open source software running on its Azure cloud.

Amazon (AMZN) built its public cloud mostly on open source software including the Xen hypervisor, a basic piece of software that crams more applications on less hardware, and the Linux operating system. But critics say Amazon (AMZN) Web Services (AWS) is not particularly known for contributing much of its work back to the community, as is the custom in the open source software world. Amazon would likely push back on that, but the fact that it hired both Bhorat and Adrian Cockcroft in the last month to guide its efforts shows it knows there is a perception problem.

Cockcroft, now vice president of cloud architecture for AWS, is the former Netflix (NFLX) exec who guided that company’s open source efforts. He and Bhorat also did stints at the old Sun Microsystems, before it was purchased by Oracle (ORCL).

Started at AWS as Head of Open Source Strategy. Excited to be working with @adrianco

While Amazon lists several open-source projects on Github, a popular library for open source software, Amazon’s projects are generally focused on AWS-specific tools. It doesn’t usually participate in other, broader projects. Amazon’s game plan seems to be about offering access to its services through what are called Application Programming Interfaces, or APIs. Customers can pump data into and out of AWS using those APIs, but its cloud itself is seen as a black box to outsiders.

Having said that, AWS has varied from the script lately. It said on Thursday that it would make Blox, technology that manages containers, by putting Blox’s code on Github for developers to use. Containers are a modern way to package up and deploy software applications

Last week AWS said it also intends to invest and offer its improvements to the MXnet deep learning framework, to the open source community

On Thursday at Amazon’s conference, Cockcroft hosted a session on the company’s open source strategy and said the AWS will be reaching out more to engage the open source community and various foundations with Bhorat’s help going forward.

“This is the beginning, it’s baby steps,” he said.

One re:Invent attendee, who insisted on anonymity because his company partners with Amazon and he is not authorized to speak about it, said Amazon doesn’t contribute much to the broader open source world compared to Google (GOOG) and other rivals. His theory is that because AWS is seen as lagging Google in both containers and in artificial intelligence/deep learning, it makes sense for it to try to gain support from the open source communities for its efforts in those two critical areas. Hence the open-sourcing decisions on Blox and MSXnet.