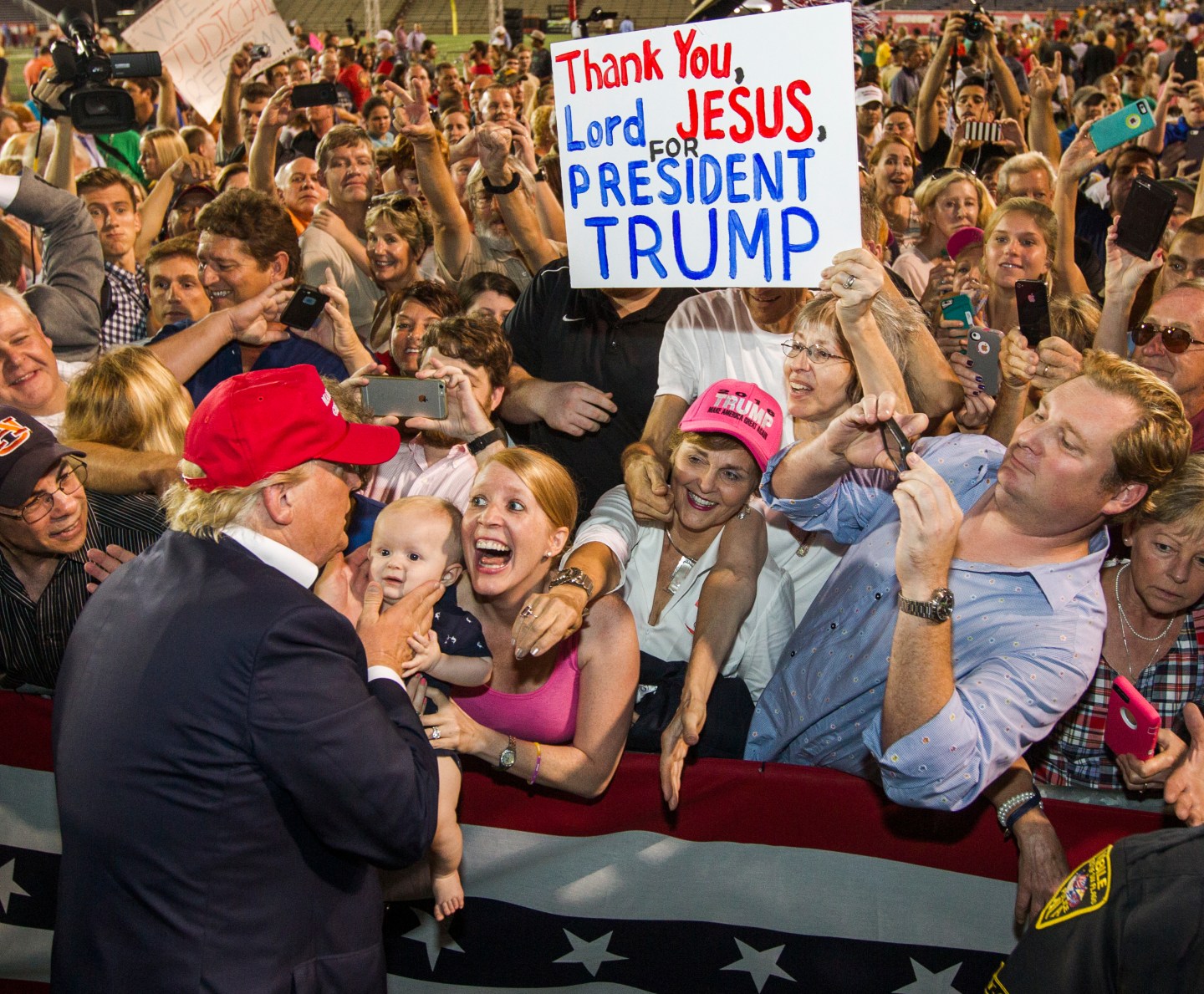 It’s no secret that Donald Trump has made many sexist and misogynistic comments both before and during his campaign. But a whopping 42% of women still showed their support for him on Nov. 8. What gives?

Marianne Cooper, a sociologist at the Clayman Institute for Gender Research at Stanford University, has an answer: It’s the lack of “gender-political consciousness” among white, married women in America.

Gender-political consciousness, she explains during Fortune’s Most Powerful Women Next Gen Summit, is one’s ability to see his or her personal inequality and recognize its illegitimacy.

Women who are members of multiple minority groups—namely black, latino, Asian, single, and LGBTQ women—are more likely to have an “enhanced” gender-political consciousness, she says, because they are more accustomed to other forms of discrimination, like racism or xenophobia. Essentially, women of multiple minorities are more aware that “gender is not lived in isolation—it is intimately connected to one’s race, one’s sexuality, one’s social class, and to one’s ethnicity,” Cooper says.

Another part of the reason, according to Cooper, is that, “we wrap ourselves in a post-feminist myth that the playing field between men and women has been leveled,” she says.

She continues: “We spend much more time giving girls pep-talks than we do about talking to them about sexism. Our need to encourage them over and over again that they can be anything they want actually renders invisible the reasons that we need to be so encouraging in the first place. In the face of all of that, it’s easier to surround our girls with narratives about girl power than it is to talk about sexism, which is very painful.”

Listen to Cooper’s full segment in our MPW OnStage podcast episode below:

White and black parents also have vastly different ways of talking to their children about both sex and racism, she explains, which is another contributing factor to one’s gender-political awareness.

“Parents of color talk to their kids about racism very young, even as young as toddlers, about how they’re going to be discriminated against in schools and on the job, and how to cope with all of that,” she says. “White families are more reluctant to talk about race.”

Instead, Cooper explains that white families would rather discuss a “colorblind world in which we all have more commonalities than differences.”

“Even when white mothers talk to their children about race, they tend to talk about racism as something that happened in the past. It sends the message racism happened back then, but not now,” she says. “When white parents do that, it renders invisible both white privilege and racism.”

These reasons, among others, are what has “become the larger story behind this election,” she says. In other words, these are some factors that led women who have experienced multiple forms of inequalities to vote for Hillary Clinton, rather than for Trump. They are also reasons why those same women have a higher gender-political awareness, according to Cooper.

As for why some white women still supported him, Cooper offers another reason:

“Their color blind framework and their ‘sexism is normal’ perspective made it harder to see the misogyny, or easier to downplay it to other concerns that they do have,” she says. “This is how we arrive at a point where someone who said ‘grab them by the ‘pussy’ is now our President. In order to see something as unjust, you have to be able to name it first.”