Ecstasy Could Soon Double as a Prescription Drug for PTSD Patients 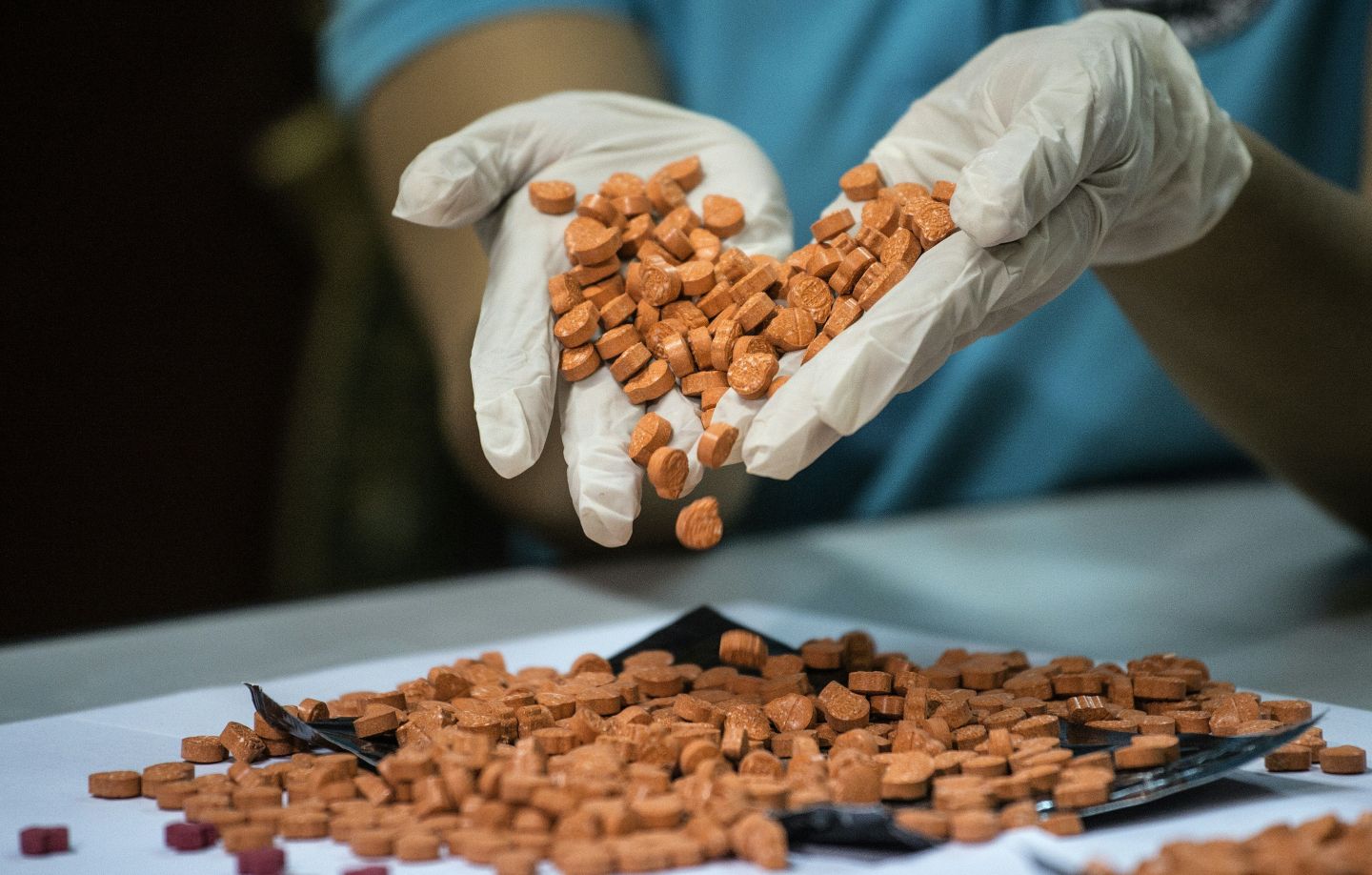 The Food and Drug Administration (FDA) approved a late-stage clinical trial Tuesday aiming to see if ecstasy can treat the neurological condition that afflicts millions of Americans. Common causes of PTSD include warfare, domestic abuse, and other types of violent encounters. It can be extremely difficult to treat, Dr. Charles R. Marmar, the head of psychiatry at New York University’s Langone School of Medicine, tells the New York Times, with current treatments, including therapy, failing to help 30-40% of patients.

But in early trials, ecstasy has shown promise. Preliminary results have been encouraging enough that government regulators are green-lighting a study which will involve at least 230 patients to see whether the benefits may be widespread. That means that ecstasy could become a legitimate prescription medication for PTSD patients if final trial data is approved.

So how convincing have the early results been? At least one study found that patients who were given ecstasy by a psychiatrist (in addition to counseling) showed a 56% average drop in PTSD symptom severity, and that 67% no longer even met the criteria for a PTSD diagnosis by the end of the trial, according to the Times.

The Multidisciplinary Association for Psychedelic Studies will sponsor the new late-stage trials, which advocates for the use of substances like MDMA, LSD, and cannabis for therapeutic purposes. Marijuana components have already shown promise in a range of conditions, including pain treatment, epilepsy, and certain rare conditions.

One big question is how to deal with the potential for abuse. MDMA is still a euphoria-inducing substance, and PTSD is a chronic condition, making the possibility of misuse a legitimate threat for patients.