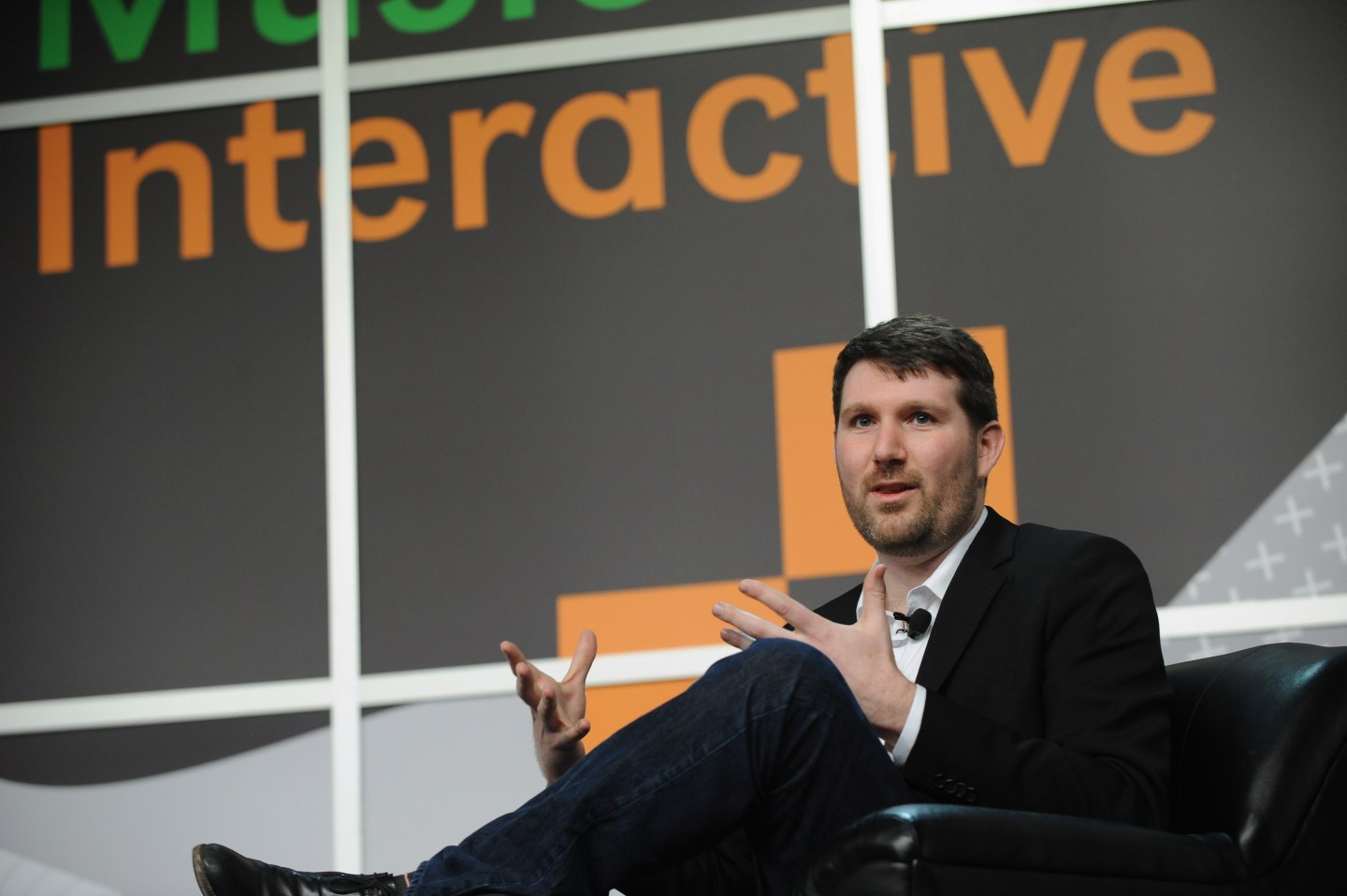 On November 17th, Eli Pariser, co-founder of Upworthy and author of The Filter Bubble, launched a humble Google Doc dedicated to reducing the impact of fake news. It has become a hive of collaborative activity, with hundreds of journalists and other contributors brainstorming strategies for pushing back against publishers that peddle falsehoods.

If you were FB, how would you identify/reduce impact of false news? Ideas welcome here: https://t.co/XCMAKMfdRn

Titled “Design Solutions for Fake News”, the Doc is growing daily, fleshing out not just technological approaches like algorithmic filtering, but a broader array of tactics including promoting media literacy, or even funding lawsuits against publishers of false stories.

One major recurring concept is some kind of rating system for news outlets. Suggestions include establishing a Wikipedia-style database containing information about news organizations, or a Better Business Bureau-style ratings agency funded by news producers.

One of the more unusual suggestions is to use blockchain technology to fact-check news. Though the idea is only sketched in broad strokes, such a system would leverage an identity service such as Thomson Reuters’ BlockOneID to ensure anonymity and reliability among a swarm of fact-checkers, who would also be paid in cryptocurrency.

It’s reasonable to presume most of the media types participating in the project are skeptical of Donald Trump and motivated by the belief that fake news helped his rise to power. But Pariser’s Doc has also gathered some important input from, as one Trump-supporting contributor put it, “the other side of the cultural divide.” That includes calls for total transparency when it comes to both the coding and human activity of any news-filtering project, and resistance to over-reliance on sites like Snopes.com.

For more on fake news, watch our video.

Some of the ideas being floated, Pariser admits in a note, “have significant flaws” at this early stage. And the downside of such an open collaborative project is also obvious, with a few passages devoted to borderline rants, and others to thinly-veiled advertisements for contributors’ own projects.

While there is clearly a lot more work to do in setting up new systems to ensure consumers are getting good information, one of the most compelling suggestions in the Doc is also among the simplest. Under the heading “The Old School Approach,” a contributor suggests that “the simplest way you can fight fake news TODAY is to . . . pay for a subscription to a real, reputable newspaper that’s doing the hard work of uncovering the truth.”