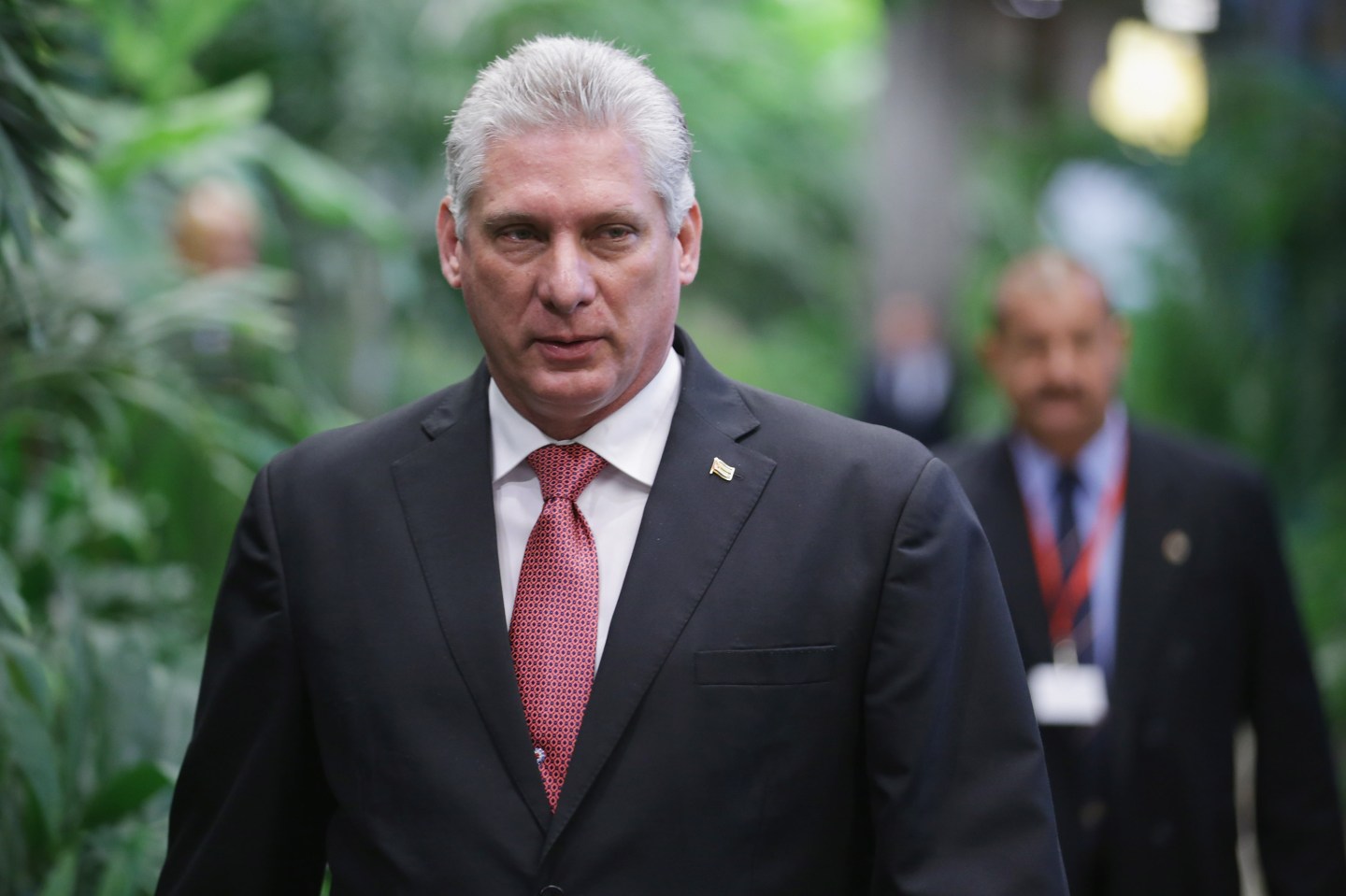 Though he has not led Cuba for nearly a decade, the death of Fidel Castro on Friday may open a new chapter in the island’s slow path towards political and economic liberalization. His younger brother Raúl Castro has largely led Cuba since 2006, but, as the New York Times put it this morning, Raúl’s “slow, halting steps toward change” could accelerate without his older brother’s influence. That acceleration could be particularly marked when it comes to Internet access and the digital economy.

Perhaps surprisingly, Cuba has had limited Internet access since the mid-1990s. In 2011, a high-speed cable provided by Venezuela upgraded that connection. But access expanded greatly starting last year, when Cuba’s national telecommunications company started rolling out what are now more than 100 public Wi-Fi hotspots.

Internet access remains extremely expensive for locals and inconvenient for everyone, and is filtered for purported anti-government content, though filtering of commercial content has grown less aggressive. The Craigslist-like Revolico, hosted in the U.S. but operating something close to a black market for goods imported to Cuba, was reportedly unblocked for users on the island this August. Cubans have even started listing their homes on AirBnB.

The government has also proven tolerant of the Paquete Semanal, a weekly distribution of Youtube videos, games, and other digital content on thumb drives. According to The Nation, the decentralized Paquete system now employs about 45,000 Cubans and is delivered to half the population.

The Paquete, just like most Internet-content businesses in the rest of the world, makes money from ads. So does the Cuban-developed restaurant app AlaMesa, which is adapted to the reality of limited internet access—it updates every 15 days, and works offline.

For more on Cuba, watch our video.

Still, Cuba has the potential to become a technology hub in its own right, thanks to a surprisingly large supply of engineers. Fidel Castro himself inaugurated a program in 2002 to computerize the country and develop a homegrown software industry. By early 2016, a Harvard report found that Cuban universities were graduating 5,500 computer scientists per year, including thousands with advanced degrees.