5 Things You Need to Learn Before You Become CEO 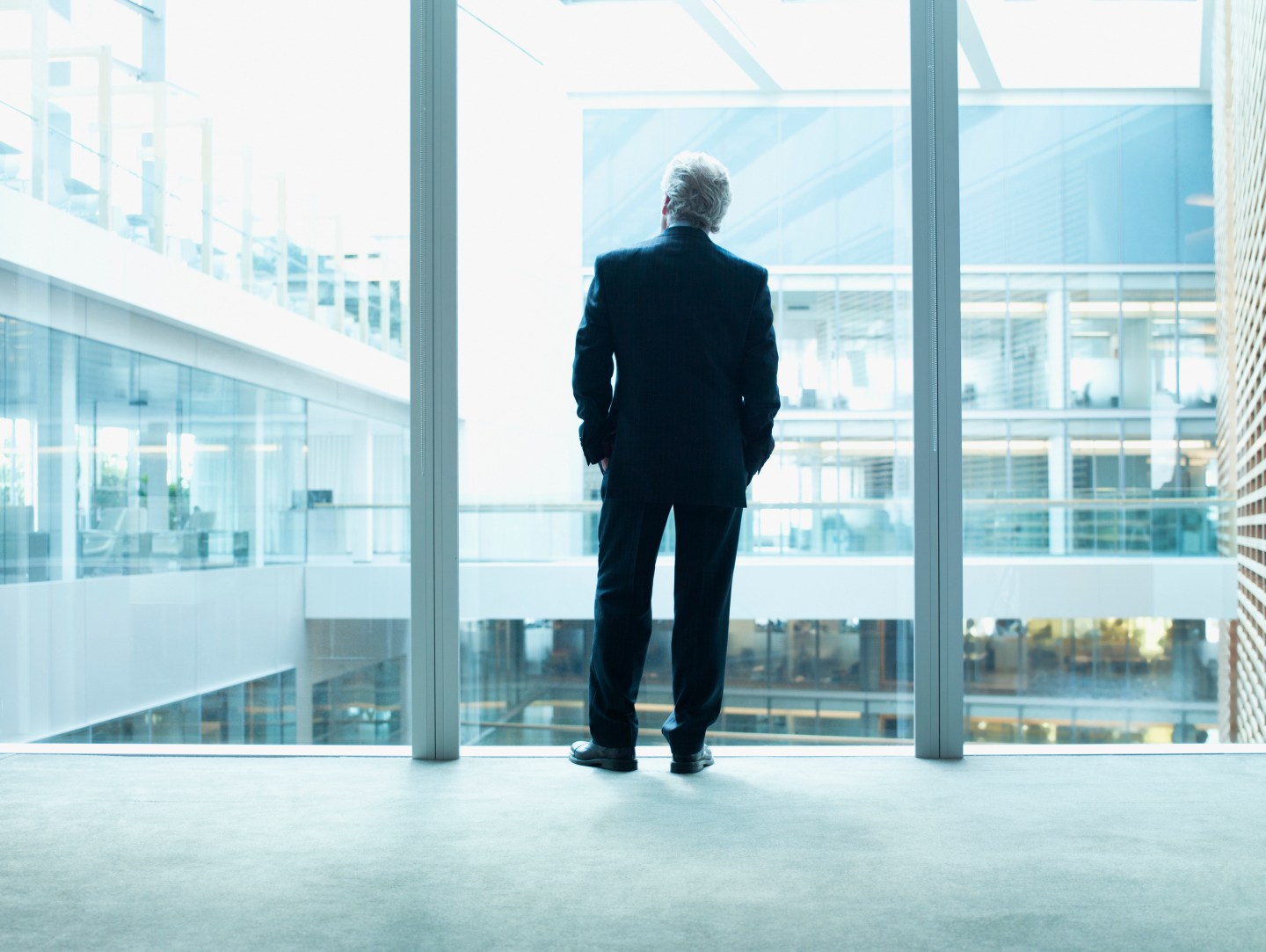 This article originally appeared on Monster.

The lure of the top corner office is strong, but there’s a reason not everybody grows up to be the head of a company—the job is a massive undertaking. CEOs are asked to do it all: setting strategy, closing deals, hiring people, firing people, calming irate customers, fixing broken light switches. And sometimes that’s just by 10 a.m. on Monday.

Of course, the job doesn’t end there. Monster talked to several CEOs to find out what must-haves you need before you can consider yourself cut out for the gig.

How to say no

Whether you’re leading a team of 20 people, or you’re a giant in the industry, it can be hard to turn down opportunities to grow, says David Nilssen, CEO of Guidant Financial, a small-business financing company based in Bellevue, Washington. CEOs are often looking for new ideas and markets, and when opportunities come up, it can be tempting to take every one.

But a CEO has to learn how to say no.

“The ability to scale will come from stripping out distraction and complexity from the system,” Nilssen says. So focus on whether these opportunities are really ones you can fulfill or merely serve as a distraction from your main mission.

Sometimes, the opportunities don’t come knocking; sometimes you need to do the knocking. You have to be able to make a case for your company to outsiders.

“That applies whether you’re looking for investment dollars or appealing to the board of directors on something you really want to make a priority for the company,” says Clark Benson, CEO of Ranker.com, a Los Angeles-based company that compiles crowdsourced lists online.

“You just really need to know how to pitch, and it’s not as easy as it sounds,” he continues. “It’s a learned skill that you have to invest hours in to be really good at. You don’t really realize how much you, the CEO, are also expected to be the hype guy.”

How to read financials

Anne-Marie Faiola, CEO of Bramble Berry, a soap-making-supply company in Bellingham, Washington, says she wishes she had had the ability to read financial statements before she started her business.

“Unfortunately, I learned how to read those reports the hard way—by being embezzled from or by having to draw on a line of credit because I couldn’t read a cash-flow analysis properly,” she says.

Faiola went back to school to get an MBA, focusing on accounting. “This is a skill that can be learned,” she says. Even getting familiar with the basics of business finance can help prevent disasters down the line.

For more on CEO advice, watch this Fortune video:

How to take criticism

“When you’re at the top, you’re the primary target for people’s criticism,” says Timothy Trudeau, CEO of Syntax Creative, a San Diego-based digital marketing company focused on music distribution. “You need to be able to hear this criticism and do something about it, all the while not taking things personally.”

At the core of criticism lies a valuable learning opportunity: People are telling you they want to see change. As CEO, change is something you need to know how to facilitate. By writing off criticism as mere complaining misses the point entirely.

And when the criticism isn’t warranted, you’ll simply need to find ways to move on. Trudeau says CEOs must take the high road, even if they have been treated unfairly.

How the work really gets done

When Erin Jump Fry became CEO of Fancy Fortune Cookies in Indianapolis in 2005, she knew she’d have to be familiar with the business—but she didn’t know that would include details like how the baking machines worked.

“As the person who has to approve equipment purchases and repairs, I eventually realized I needed to have hands-on knowledge of how all our custom machinery works so I could source upgrades and additional machines, and know how to talk to engineers and machinery designers in their terms,” she says.

Even though the day-to-day details are no longer in your job description as CEO, understanding your production processes has serious benefits. Knowing how the sausage gets made at your company can help you identify efficiencies and estimate your ability to scale. And, if the need arises, you can step into different roles in an emergency.

More from Monster:
• 100 companies making big hires in November
• Ask Vicki: How can I advance my career in the corporate world?
• This is how to look like the smartest person at every meeting

“I didn’t expect to have to pitch in and work production for huge orders,” Fry says, “but when someone calls in sick on a day when you need to ship 40,000 cookies, then it’s all hands into the bakery.”