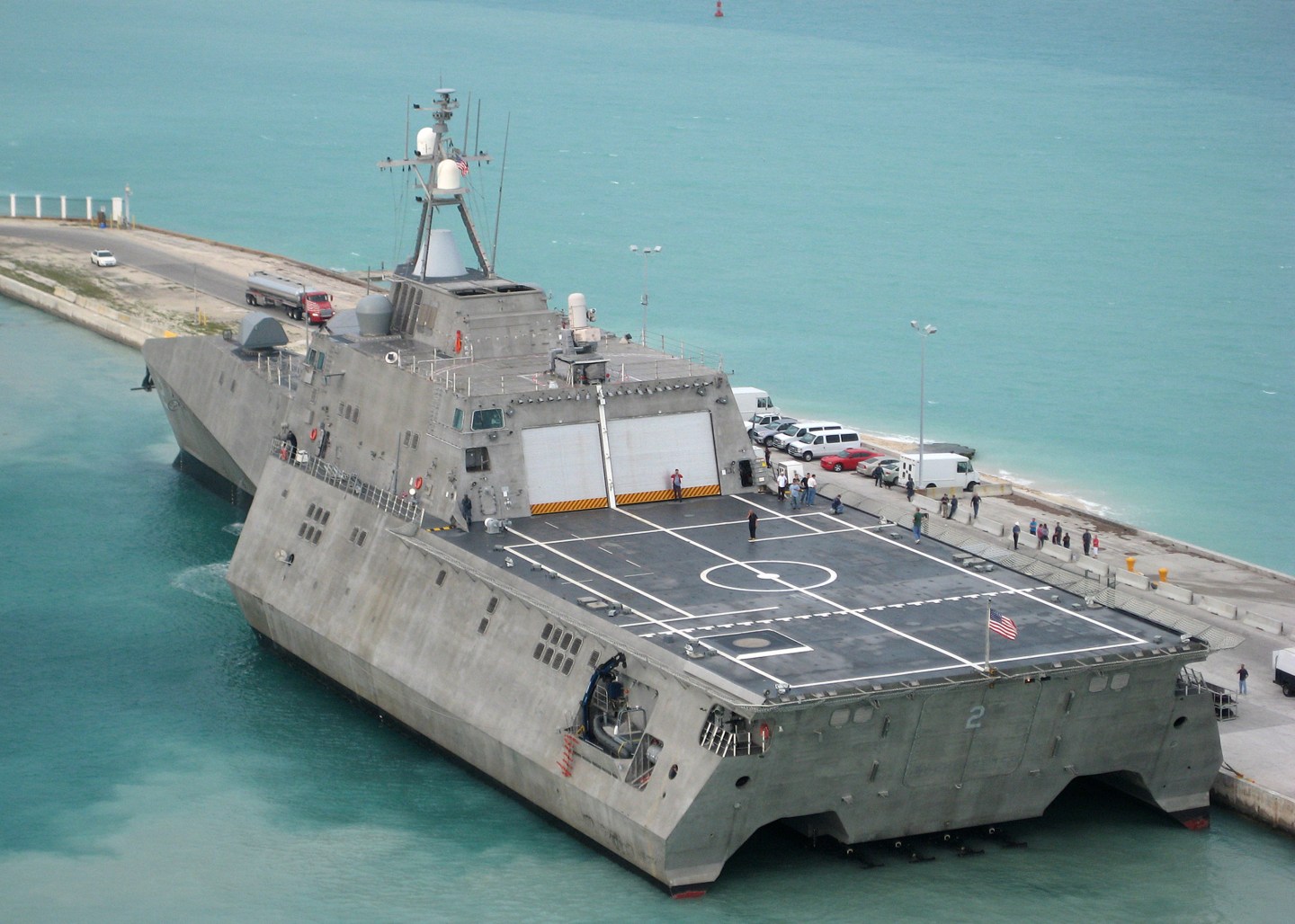 It said a laptop used by a Hewlett Packard Enterprise Services (HPE) employee working on a U.S. Navy contract was hacked. Hewlett Packard informed the Navy of the breach on Oct. 27 and the affected sailors will be notified in the coming weeks, the Navy said.

“The Navy takes this incident extremely seriously—this is a matter of trust for our sailors,” Chief of Naval Personnel Vice Admiral Robert Burke said in a statement.

Burke said the investigation of the breach was in its early stages.

“At this stage of the investigation, there is no evidence to suggest misuse of the information that was compromised,” the Navy said.