China Has a Steely Reminder for Donald Trump 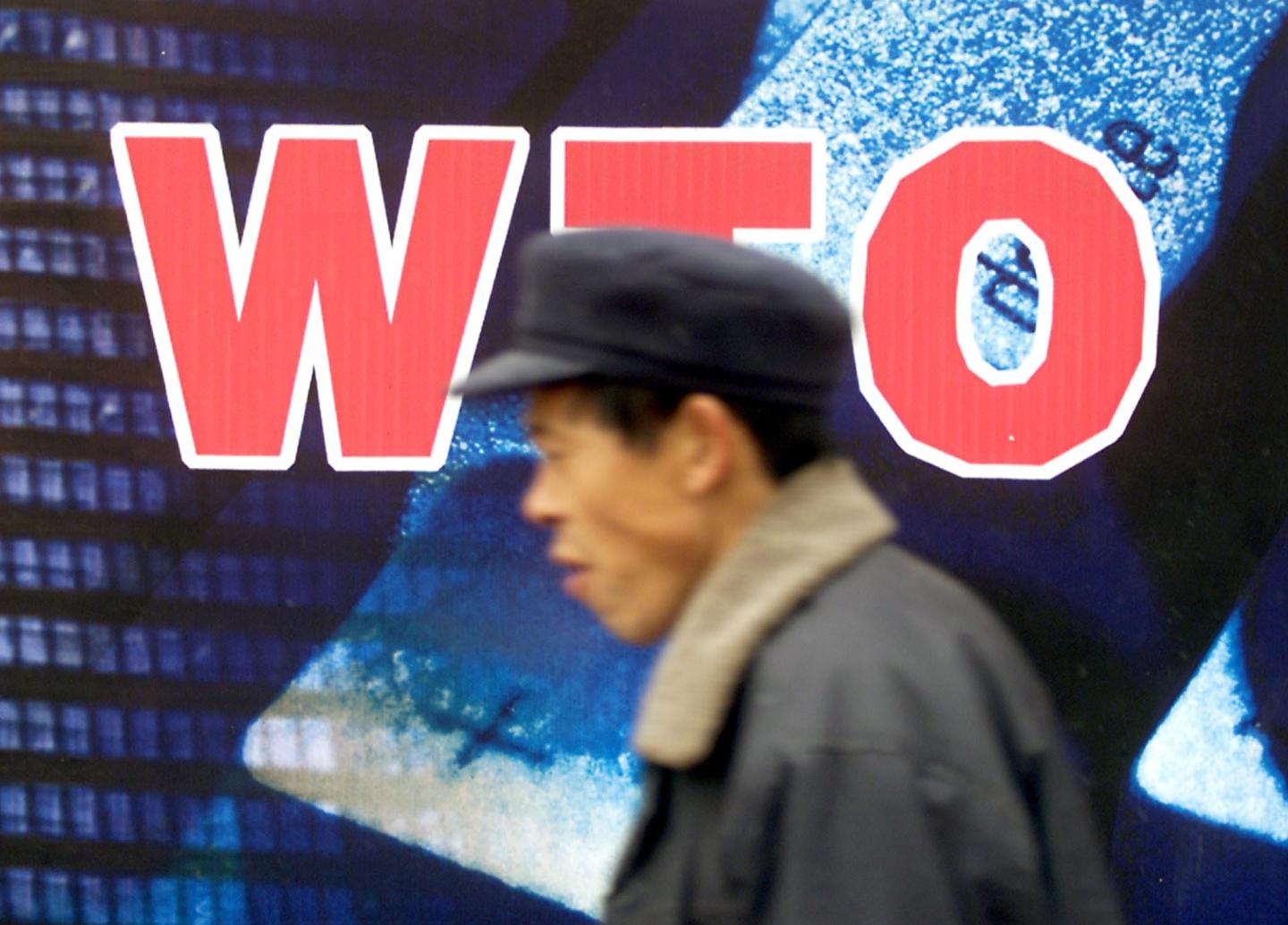 China will defend its rights under World Trade Organization tariff rules if U.S. President-elect Donald Trump moves toward executing his campaign threats to levy punitive duties on goods made in China, a senior trade official said on Wednesday.

Zhang Xiangchen, China’s deputy international trade representative, also told a news conference that a broad consensus of academics, business people and government officials have concluded that China is not manipulating its yuan currency to gain an unfair trade advantage as Trump has charged.

“I think after Mr. Trump takes office, he will be reminded that the United States should honor its obligations as a member of the World Trade Organization,” Zhang said through an interpreter. “And as a member of the WTO, China also has the right to ensure its rights as a WTO member.”

Trump has said China is “killing us” on trade and that he would take steps to reduce the large U.S. goods trade deficit with China, including labeling Beijing as a currency manipulator soon after he takes office on Jan. 20, 2017, and levying duties of up to 45 percent on Chinese goods to level the playing field for U.S. manufacturers.

Trump said on Monday he will formally exit the 12-country Trans-Pacific Partnership trade deal in January.

Zhang, who spoke at the closing news conference for a two-day technical meeting of U.S. and Chinese trade officials in Washington, was not specific on what steps that China would take to protect its rights under WTO.

The global trading body prohibits members from unilaterally raising tariffs above levels that they have committed to maintain.

“China will take a tit-for-tat approach then. A batch of Boeing orders will be replaced by Airbus. U.S. auto and (Apple ) iPhone sales in China will suffer a setback, and U.S. soybean and maize (corn) imports will be halted,” the newspaper warned.

During the U.S.-China Joint Commission on Commerce and Trade meetings, officials from both countries said that China agreed to treat imported and domestic medical devices equally in procurement policies.

In the past, economists had widely viewed the yuan as artificially undervalued, but China during the past year has spent hundreds of billions of dollars in foreign currency reserves to keep the yuan from falling further – prompting the U.S. Treasury to ease its warnings on Beijing’s currency practices.