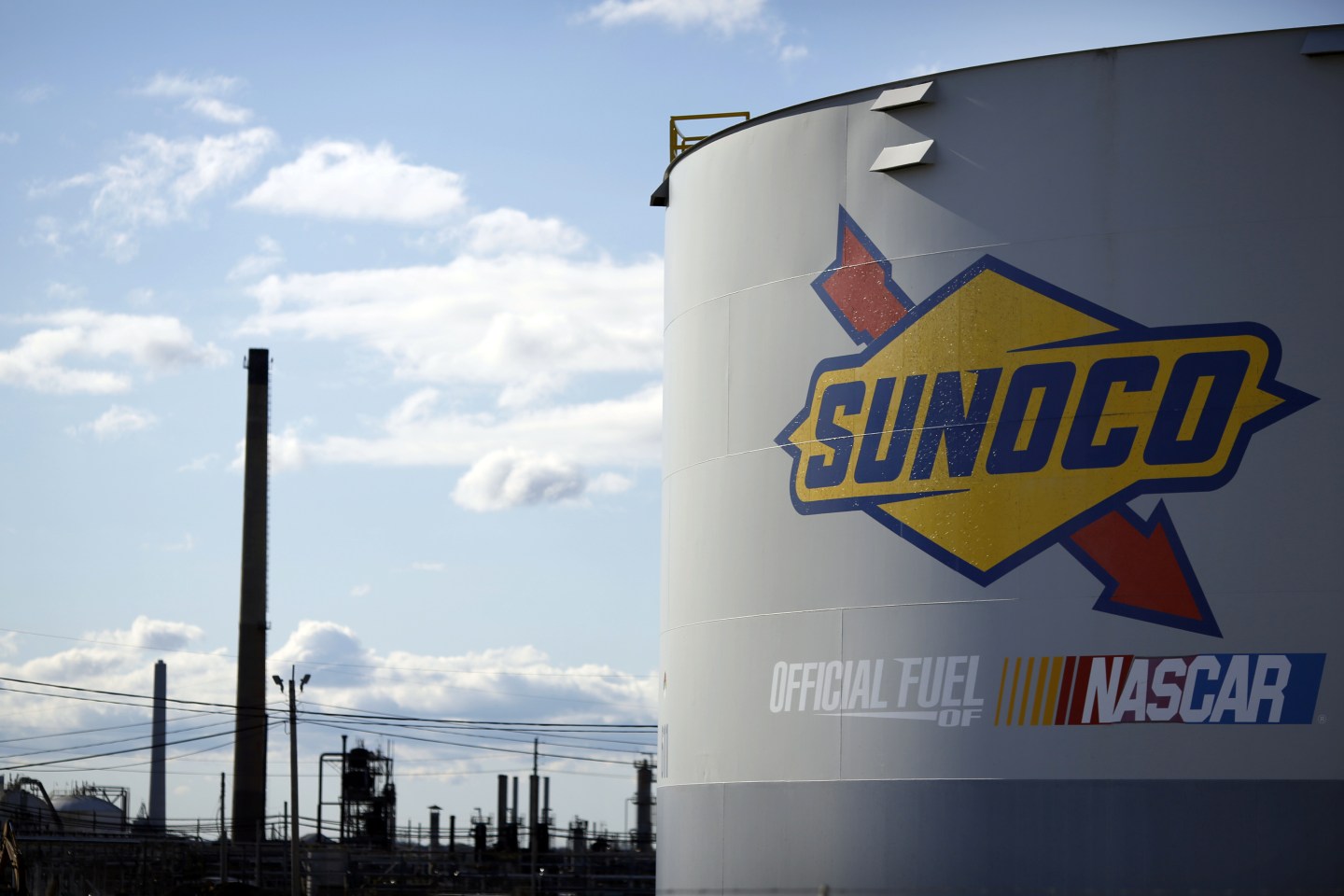 Pipeline companies Sunoco Logistics Partners and Energy Transfer Partners (ETP), both of which are controlled by general partner Energy Transfer Equity, said on Monday they would combine in a corporate consolidation to cut borrowing and operating costs.

ETP is the main company behind the controversial $3.7 billion Dakota Access Pipeline, which has been delayed since September, when federal regulators decided to re-review permitting for the project to cross land owned by the federal government.

The companies said they expect the combined company’s greater scale and diversity to strengthen its balance sheet and projected that the deal will create more than $200 million in yearly commercial cost savings by 2019.

“So it’s going to be tough for him to compete if he doesn’t get his cost of capital down,” Thummel said.

Thummel also said he does not believe the deal has anything to do with the Dakota Access Pipeline.

Because master limited partnerships are required to pay out nearly all of their earnings to investors, lower borrowing costs can help the companies to keep growing through acquisition.

That kind of growth helps fuel distributions to investors, much of which goes to general partner Energy Transfer Equity and its chairman, Warren.

ETP shareholders will get 1.5 Sunoco units for each ETP unit they own. As of Friday’s close, that was about $39.29 per unit, a slight discount to what ETP units were worth.

Energy Transfer Equity walked away from its more than $20 billion takeover of Williams Cos earlier this year after months of lawsuits and heated arguments between the rival pipeline companies.