Small Business Saturday Is No Longer Just an AmEx Holiday 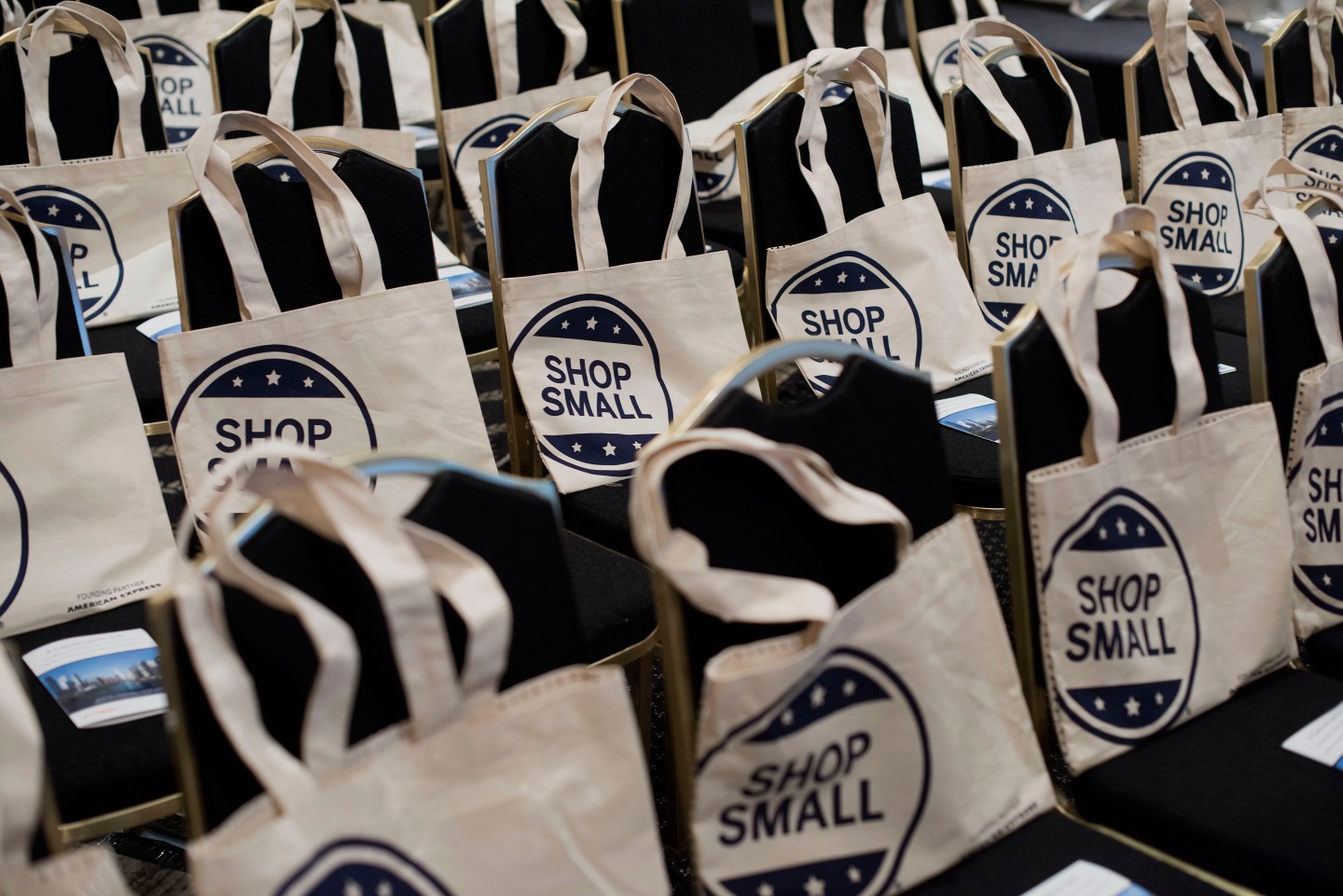 Located in San Francisco, Green Apple Books experiences a 20% increase in sales during one particular day each year — Small Business Saturday. The shopping day was first conceived of by American Express in 2009 in an effort to help small companies still mired in the recession. (SBS officially launched in 2010.) And it proved effective. In 2012, consumers spent an estimated $5.5 billion at small retailers on Small Business Saturday. By 2015, that amount nearly tripled to $16.2 billion.

American Express initiated the nationwide Small Business Saturday campaign by offering cardholders a $25 statement credit for shopping at small shops. In 2013, that reward was scaled back to $10. In 2015, it offered no financial incentive. This year, Amex will give its customers double credit points instead of dollars. Pete Mulvihill, the co-owner of Green Apple Books says sales that Saturday aren’t as reliant on the AmEx incentive anymore — consumers have other reasons to shop at his store.

“In the first couple of years, the incentives got people to come in, but the ‘local-first’ movement has sunk in, and people get it now,” says Mulvihill, referring to the movement that promotes shopping at independent retailers over large national chains.

That wasn’t necessarily the case six years ago. At the time, the nation was still recovering from the financial crisis, which ultimately shuttered about 200,000 small businesses. In fact, it was a struggle to get consumers to open their wallets.

But as the economy began to recover, American Express has shifted to providing marketing assistance, and tools to help them brand the event their own way.

“Those were years of a stressed economy, but [American Express] never intended to perpetuate the cash reward forever,” says Brian Riley, a credit advisory director at Mercator Advisory Group. “Rewards are a nice way to keep the focus on the market.”

The program itself has become more prominent over the years too. In 2015, approximately 1.3 million small businesses participated in the event, as did 95 million consumers. And since 2011, Congress has designated a National Small Business Saturday, which is November 26 this year.