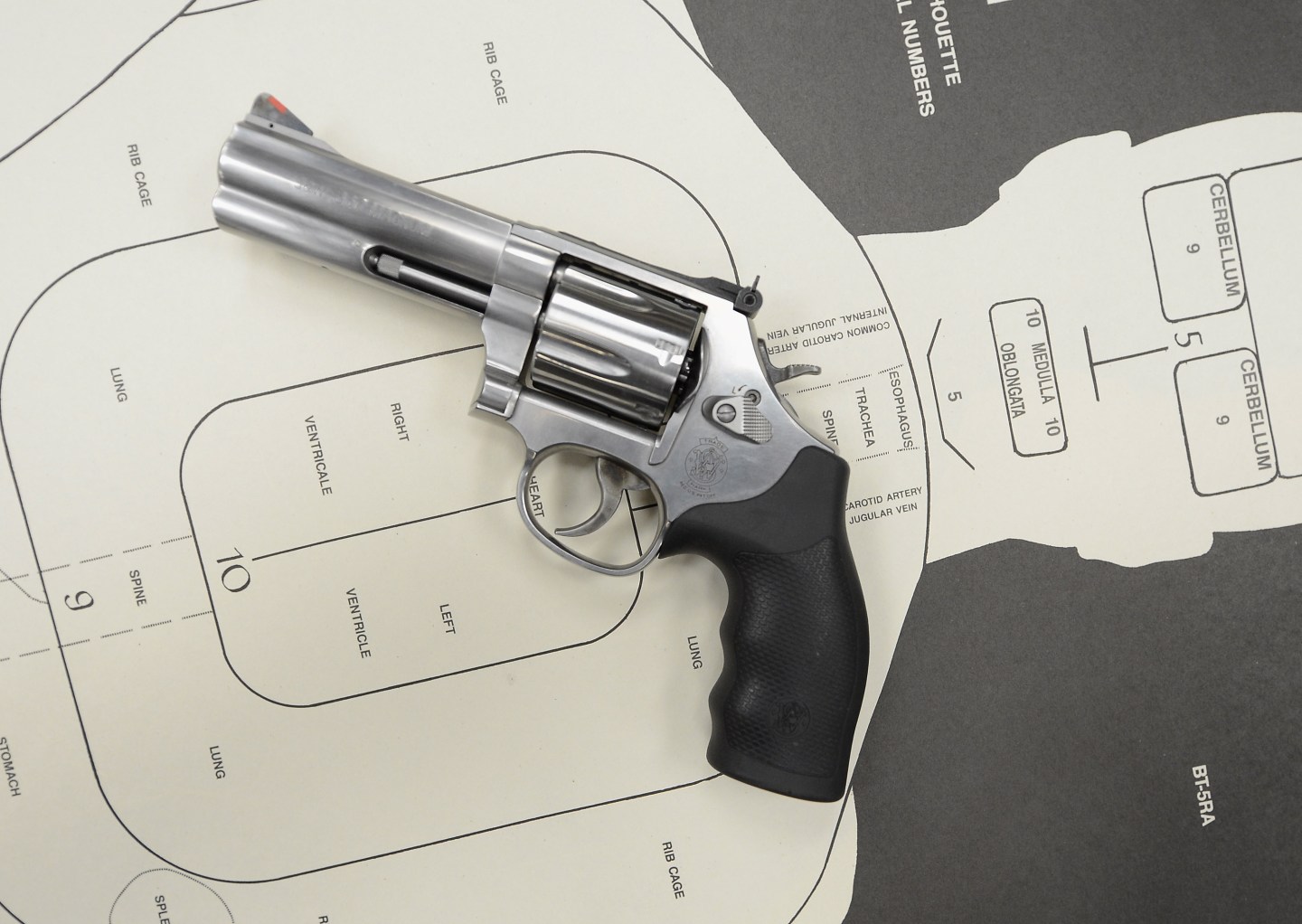 Christmas came early for U.S. gun shop owners—who saw a rush of firearms purchases ahead of the presidential election—but they may now be hard-pressed to match last year’s record holiday sales.

Gun merchants had a record October, federal background check data shows, as gun enthusiasts snapped up pistols and rifles on fears that Democrat Hillary Clinton would win the White House and seek to restrict ownership.

Traffic has fallen off substantially since Republican Donald Trump, a gun rights supporter, won the presidency on Nov. 8. Shares of Smith & Wesson Holding (SWHC) are down 15% since then, despite a rebound this week, while Sturm Ruger & Company’s stock is 17% lower.

Like most other retailers, gun sellers thrive during the holidays. Last year’s Black Friday featured record activity for a single day, according background check data.

December 2015 was the second busiest month ever, topped only by December 2012, when President Barack Obama threatened to rein in gun rights after a deranged man killed 26 people, including 20 children, in a shooting rampage at Sandy Hook Elementary School in Newtown, Connecticut.

Obama, a Democrat, never enacted any sweeping new gun restrictions because he faced opposition in a Republican-controlled Congress.

Now, with this year’s Black Friday just days away, gun dealers say traffic is regaining momentum after the post-election drop.

“I’m not expecting it to be any slower than our normal Black Friday,” said Kellie Weeks, owner of Georgia Gun Store in Gainesville, Georgia. “But if Hillary had won, we would have sold out already.”

After Obama was elected in 2008, November background checks jumped 48% compared to the prior November, according to background check data from the National Shooting Sports Foundation. By comparison, checks rose a more modest 5% in November 2004 after Republican George W. Bush was re-elected.

Such checks are the best proxy for data on gun sales, which gun manufacturers do not publicly release. The foundation strips the data of applications for conceal-carry permits—typically made by people who already own guns—to give a better reflection of actual purchases.

Through October 2016, background checks are up 15% compared to the same amount of time last year, suggesting another a strong year of overall sales.

Wall Street expects Smith & Wesson’s revenue to increase 28% in 2016 and 11% next year, according to Thomson Reuters data. The Springfield, Massachusetts, company reports its October-quarter results on December 1.

Gilbert’s Gun Shop in Frankfort, Kentucky, expects to sell fewer high-capacity magazines over the holidays because customers no longer fear they will be banned. But the shop and other gun stores consulted by Reuters remain hopeful that demand for newly launched compact and target pistols will help spur a busy holiday season.

“Some categories might be light,” he said. “But in general, sales through Black Friday and Christmas, I still think will be very strong.”