Volkswagen Sets Out on a Long Road Into an Electric Future 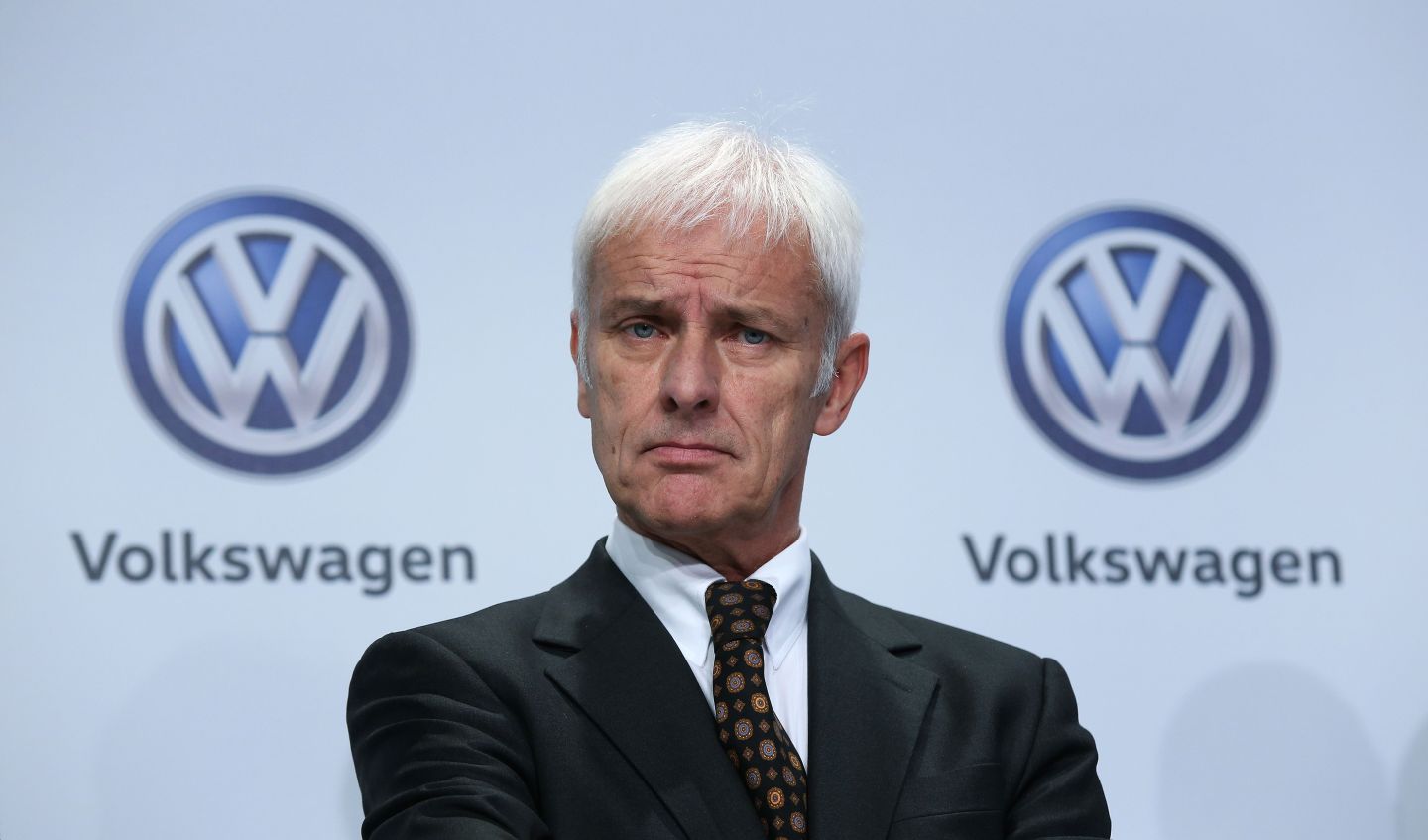 Volkswagen AG’s trumpeted ‘biggest restructuring program ever’ in the wake of Dieselgate looks radical by its own standards, but it’s less so by anyone else’s.

VW confirmed earlier it intends to cut 30,000 jobs in the next five years, double the operating margin of its core brand, and learn how to transition to electric vehicles.

The grandly-titled “Pact for the Future” is a very German, very VW-like compromise that puts a premium on keeping industrial peace and creating deep stores (or silos, if you prefer) of in-house knowledge.

There’s no denying that VW will change profoundly over the next five years: chief executive Matthias Müller has already grasped the need to move away from combustion engines–especially the fatally-tainted diesel–and towards ‘electromobility’. He’s promised to have 30 electric or hybrid models in showrooms by 2025, accounting for 25% of group sales. Connected and autonomous capabilities are also now being given top priority.

“The Pact for the Future is the biggest modernization program in the history of our core brand,” Müller told a press conference Friday.

It certainly reflects that the desired change will need a different kind of workforce: electric engines are less complex than combustion ones and need far fewer people to make them. Meanwhile, the company wants to build its own in-house expertise in electric powertrains and, ahem, software (it’s not what you think, really).

Management is working under tight constraints with regards to labor, which has half of the company’s board seats and is routinely backed at shareholder level by the state of Lower Saxony. As a result, the 30,000 job cuts are a lot less drastic than they seem. Only 23,000 of the jobs are in Germany, mainly in engine production and plastics. Around 9,000 new jobs will be created, almost all in Germany. The net loss of 21,000 jobs is barely 3% of the company’s total workforce. And those who remain will have a job guarantee until 2025, according to union boss (and company vice-chaiman) Bernd Osterloh.

The whole will be achieved without any compulsory redundancies from the group’s ‘core’ workforce. Workers on temporary contracts will bear the brunt.

“I’m sorry for those affected but the brand’s situation leaves us little room for maneuver,” brand chairman Herbert Diess said.

No wonder that Diess stressed the need to improve productivity by 25%, and ensure savings of 3.7 billion euros ($4 billion) a year by 2020. But even that will leave the core VW brand with a sales margin of only 4% at the end of the period (GM is looking for over 10% by that time).

Nor was there much information Friday on how VW expects to finance the transition, fresh from an estimated $20 billion hit from the diesel scandal. There was no mention, for example, of raising money by selling a truck division which is not really central to the group’s identity.

It would be silly to write VW off. This isn’t the first existential crisis it has faced, and Germany’s largest employer can always count on government to support it with a friendly regulatory framework. Already this year, Berlin has stepped up official subsidies for e-vehicles and associated infrastructure, knowing that there’s too much at stake, economically and politically, for it to do less. The threat from the likes of Tesla Motors (TALA) and other disruptors is too clear.

And despite the damage to VW’s brand from Dieselgate, it starts on a long transition from a position of strength, accounting for nearly one in four vehicles sold in Europe. Whether that will be enough to guarantee it success in mastering so many new disciplines at the same time–only time will tell.