4 Common Mistakes Young Entrepreneurs Make (And How To Fix Them) 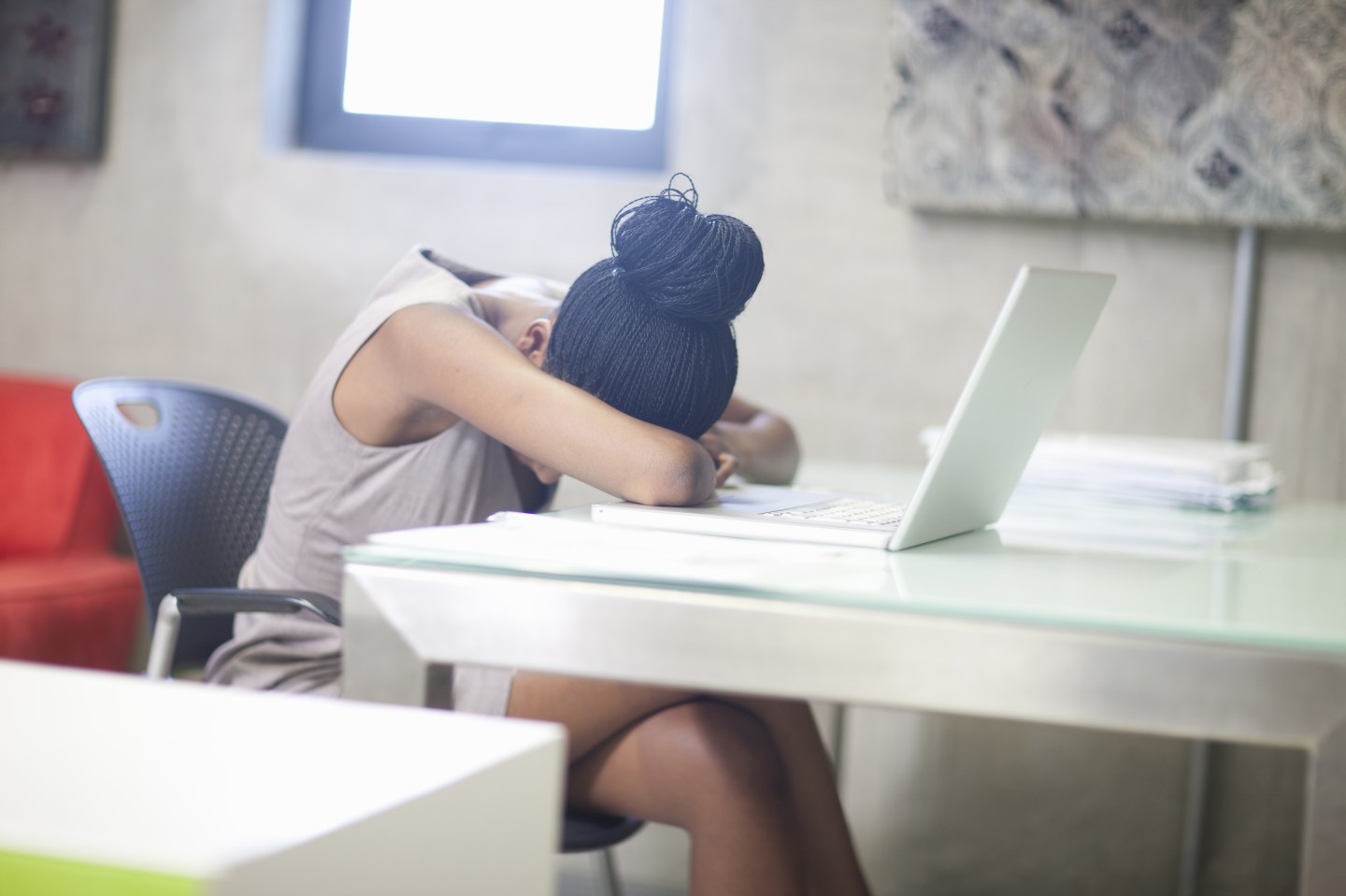 Of all the companies founded each year, only a fraction survive. Even a smaller percentage of those make it five years. Clearly, building a company is no easy task.

As young entrepreneurs, perhaps the biggest advantage we have is an irrational sense of naivety that prompts us to rush into the “startup battlefield” and try to disrupt all forms of order. We compensate for experience with drive, hustle, and spirit.

If only reality were that romantic.

While there are tangible advantages to being a first-time founder, the disadvantages that appear are quite daunting. Like most things in life, experience plays a large role in dictating the success of your company. In a study on luck versus skill, Harvard researchers revealed that serial entrepreneurs of either a successful (or even unsuccessful) previous startup are more likely to succeed than first-time founders.

Though I have built a company and made my fair share of naive mistakes, I am still 19 years old and have lots to improve upon. I have spent hours and hours digesting and learning from some of the best founders, venture capitalists, and operators in the space.

While there is no prescriptive recipe that anyone can follow to build a successful company, it can still be incredibly valuable to learn from those have “been there and done that,” which will help you avoid mistakes often made by young entrepreneurs.

1. Waiting too long to launch

The biggest competitive advantage a startup has against big corporations is speed and adaptability. What that really means is small companies can iterate faster and make pivotal changes to their product without needing to worry about externalities that a big company would face.

Though this is a seemingly huge benefit to starting small, many founders often take their time to perfect their product.

It is best to get your product out into the wild as soon as you can so that you can begin testing assumptions before investing time and resources into a flawed product that no one wants.

2. Staying in control every step of the way

Every founder wants to play a part in all aspects of his or her beloved company, but this often leads to micromanaging. It stems from an irrational fear of relinquishing control. These bosses neglect hiring until they absolutely are forced to, and in doing so, sacrifice any odds of matching the right hire for the company.

Serial entrepreneurs recognize the importance and necessity of hiring the right team. They prioritize hiring from day one and engrain it in their company’s culture. As soon as you realize that you can scale by hiring employees to do the work you are either not good at or do not like, your company begins to grow faster and your life gets easier.

Related: 18 Under 18: Meet the Young Innovators Who Are Changing the World

3. Raising too much money too early

Money is always on the mind of a founder, especially a young one who can be easily overwhelmed by the sheer quantity of important financial decisions that founders begin making early on.

A lot of those nerves come to fruition when startup founders begin raising money from investors and venture capital firms. There are so many questions — When is the best time to begin raising money? How much money should be raised for my seed round?

A big mistake that founders do not consider early on is the potential to raise too much to early.

Mark Suster, an investor at Upfront Ventures and former entrepreneur, shares this dilemma, “Every time you ask for money you’re faced with the [possibility] of feeling literally and figuratively like a failure.” He makes the case for not raising a surplus, saying that “constraints can spark creativity” and that being short on cash is not always a bad thing.

4. Keeping your idea a secret

The last thing you would want to do as a founder is build something that no one actually wants to use. The best thing you can do to avoid this calamity is to go out and talk to users from day one and get their raw opinion on your product.

Many first-time founders do the exact opposite and keep their ideas secret. “Stealth startups,” while viable in some competitive spaces, are often doing themselves a disservice by not talking to customers and getting feedback early on.

Justin Kan, the founder of Justin.tv, Twitch, Exec, Socialcam, and now a YCombinator partner, is all about testing assumptions quickly.

When reflecting on one of his first companies, Kan said, “We thought that instead of talking to [customers] and finding out what they liked and didn’t like about our existing service, we would continue to invent new features that we thought would be used even more than our existing features.”

Kan’s process to building companies is simple and cuts out distractions:

Step one: Gather data on customer problems.
Step two: Form a hypothesis about how to fix that problem and build something that you think addresses it.
Step three: Test your hypothesis by giving what you’ve built to your potential customers and getting feedback.

This simple framework is a great way to find real validation and build something that people actually want.

– Jordan Gonen is a 19-year-old that specializes in product growth.