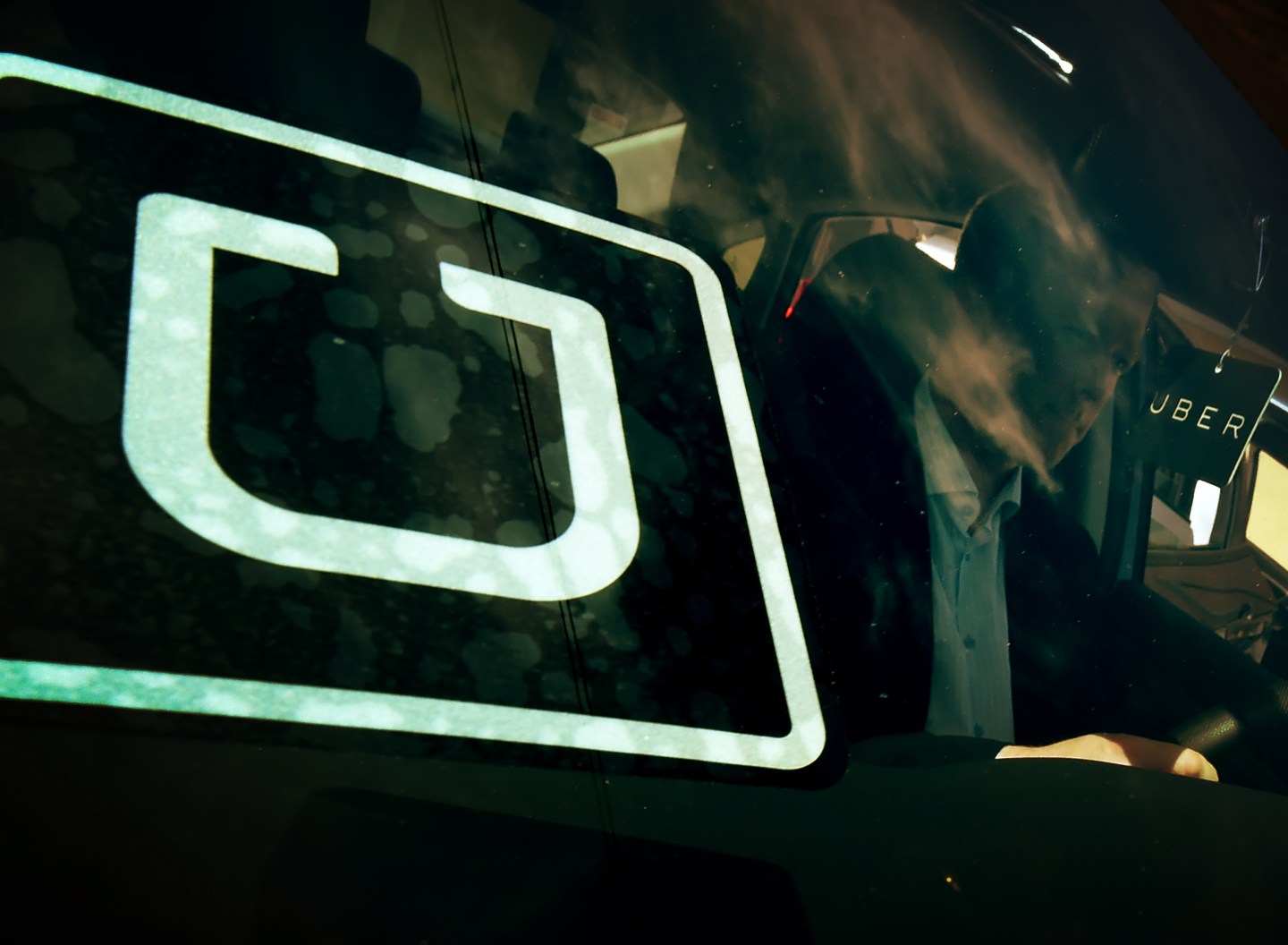 Uber has temporarily agreed to have its drivers in Houston fingerprinted, marking a limited truce in a tussle that threatened to sideline the ride hailing service during the city’s upcoming Super Bowl celebration in February.

Houston had enacted rules in 2014 that required drivers for services like Uber to meet a long set of requirements. Although Uber continued to operate, it has been pushing the city to change its regulations, even threatening to cease to operate if it doesn’t.

Pending city council approval, city regulators have agreed to remove requirements that Uber drivers have a physical exam, carry fire extinguishers with them in their cars, and always wear collared shirts. The city has also agreed to limit driver drug tests to those whom authorities suspect of drug use instead of mandatory drug tests for all drivers while also extending the vehicle age limit to 10 years from seven years.

Additionally, the cost for drivers to meet all requirement will decrease to about $70, down from nearly $200, according to a press release from the office of Houston’s mayor.

But the key battle turned on fingerprints, which will still be required. Uber had fought the requirement to varying degrees in other cities, arguing that it makes it more complicated for driver to start work without proof that they increase safety, and that it discriminates disproportionately against certain minorities because of arrest records.

In Austin, another Texas city that opted to require fingerprinting under the argument of safety, Uber and rival Lyft put up a big fight earlier this year. Austin ultimately went ahead and approved the requirement, prompting Uber and Lyft to pull out of town.

As for Houston, Uber says it’s agreeing to go along with the fingerprint requirement for now, but will continue to fight it when the two sides reconvene following the Super Bowl. Additionally, Uber hopes that proposed legislation in Texas regarding so-called “transportation network companies,” the regulatory term for ride hailing services, will solve the fingerprinting question once and for all.

“Our stance hasn’t changed in any way on fingerprinting; this is a compromise to improve the licensing process for drivers so we can better support the City with the Super Bowl,” Trevor Theunissen, Uber’s public policy manager in Texas, said in a statement.

Despite its opposition to fingerprinting, Uber has operated without much complaint in New York City, where fingerprints are required. According to the company, it does so because of the city’s size and the availability of drivers there.

Because driving passengers is a popular full-time job, there are enough potential drivers who are willing to go through the fingerprinting and registration process despite its inconvenience. In smaller markets, where driving is considered more of a side job, these additional hoops are too cumbersome.

In any event, it’s clear that Uber is being strategic when it comes to which fingerprinting fights it picks. And it appears that the potential revenue it will get from the Super Bowl in Houston is enough to get it to play by a few rules for the time being. But expect more noise from Uber and even rival Lyft over this type of regulations in the future.