Snapchat, Uber, and Palantir: Why 2017’s IPO Market Could Be Huge 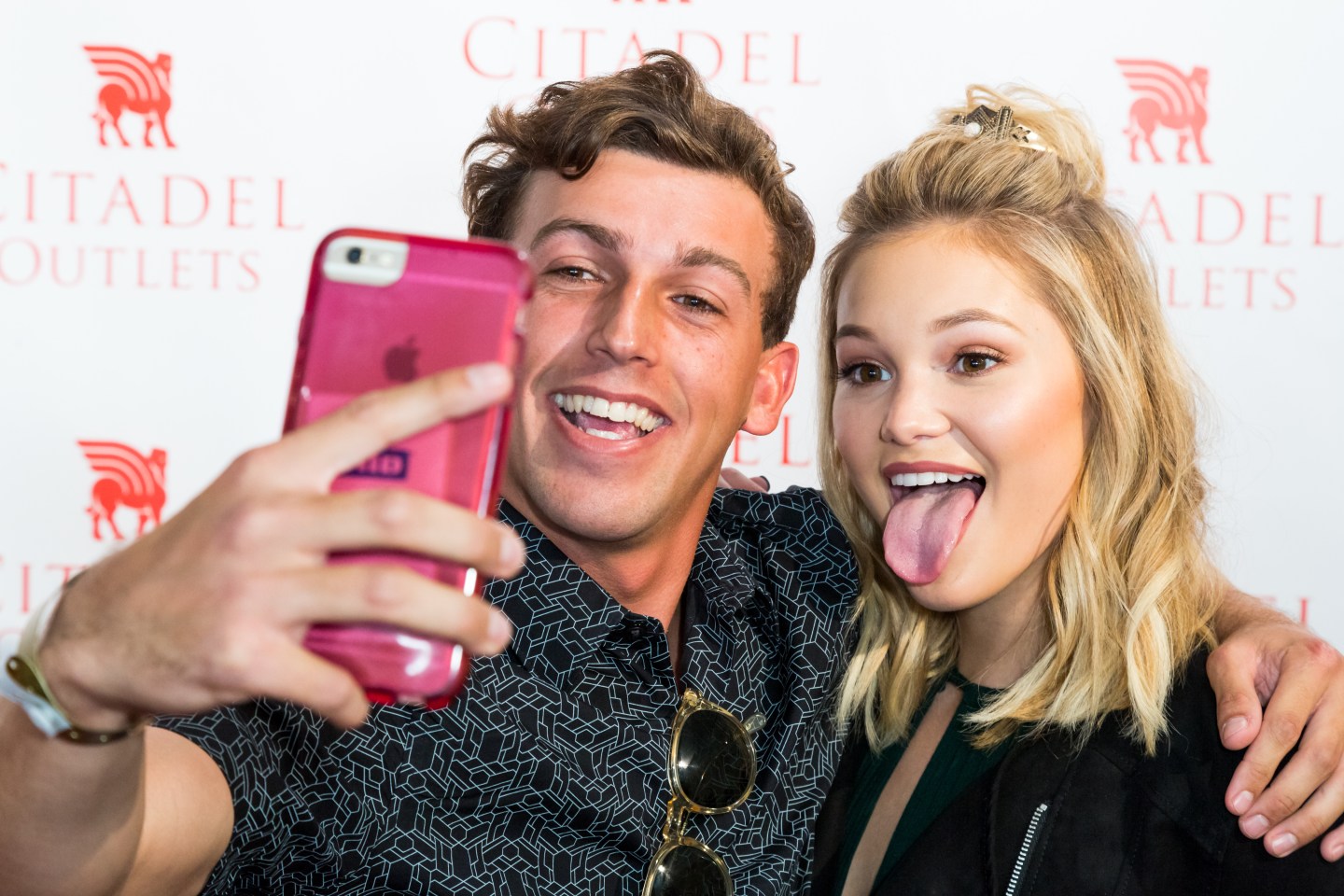 The staff of Fortune recently assembled its predictions for 2017. Here’s one of our forecasts.

For most of 2016, the market for initial public offerings by technology companies has been weak at best. Just four small deals were completed in the first half of the year. But as the leaves began to change color and summer turned to fall, demand for tech IPOs shot up, and 10 companies hit the market raising almost $2 billion.

Cloud server maker Nutanix (NTNX) nearly tripled in its first two days of trading while cloud software developer Coupa Software gained 85% its first day. What’s more, the market appears to be in tiptop shape for a much more substantial tech IPO revival in 2017.

Many of the biggest names in startups—from big data analyzer Palantir to ride sharing titan Uber—have been hinting that they may be ready to go public. And Snapchat has reportedly already filed for IPO confidentially. For many venture capitalists waiting for that a big payday, the tech 2017 IPO renaissance should come just in time.