These Are the Companies With the Most Generous Fertility Benefits 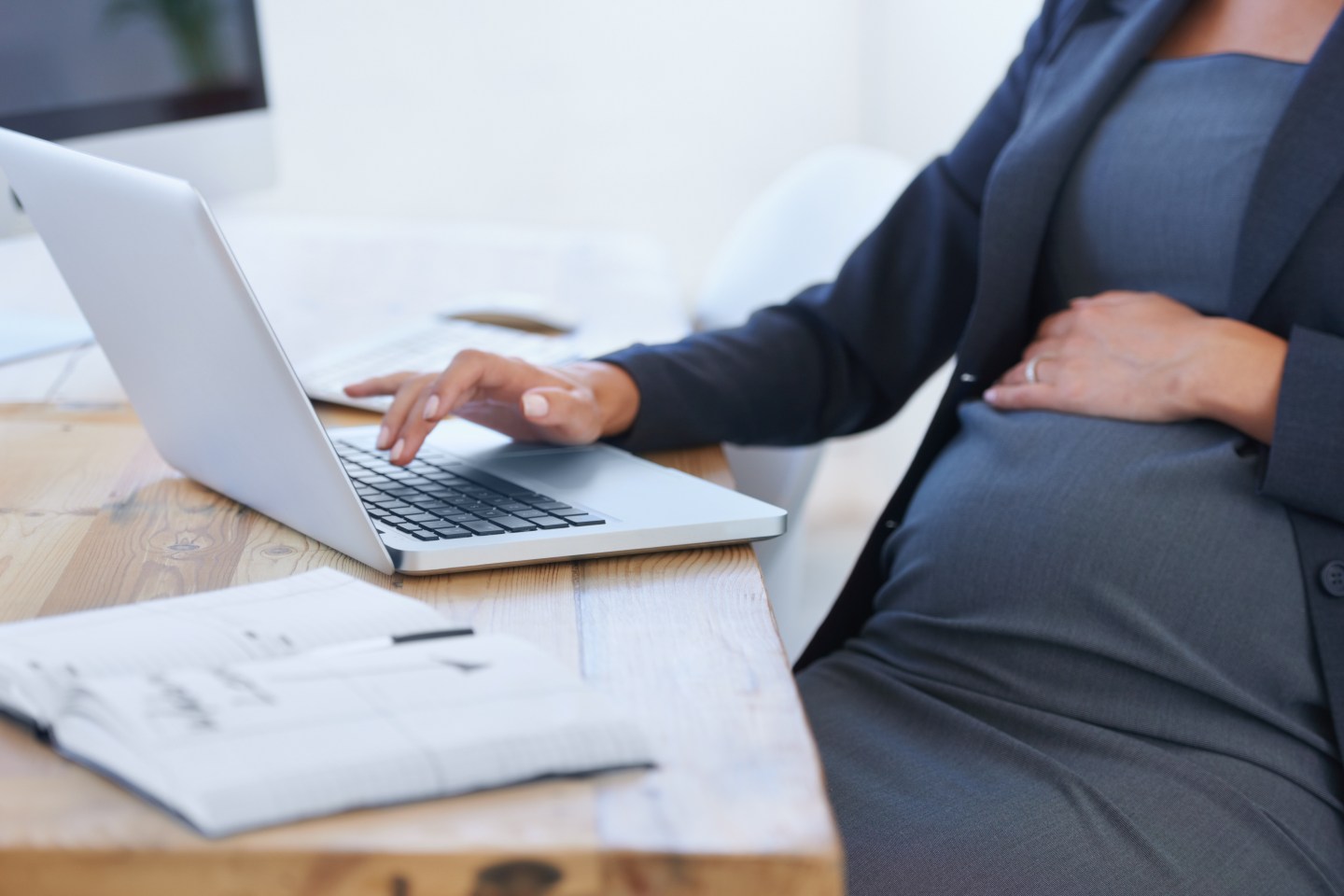 Do you know your company’s fertility benefits package?

Odds are that you don’t—and won’t until you or someone you know struggles to have a child. Yet for the 7.5 million American women who struggle with infertility, the benefits offered by their employer can make a world of difference.

For Hannah Clark Steiman, a Boston-based management consultant, that difference was just under $50,000, or the approximate price of two cycles of in vitro fertilization, according to fertility information database FertilityIQ, which Tuesday released its first annual ranking of corporate fertility benefits in the U.S.

Steiman says fertility treatment coverage is “hands down the most important benefit” offered by her employer, Innosight, and was a major factor in her decision to take the job—though she says she waited until after she received an offer to inquire about it.

Innosight covers up to six cycles of IVF, a treatment most common among heterosexual couples. That far exceeds the typical two-cycle maximum of most Massachusetts-based employers (the state is one of 15 to have a state infertility insurance law mandating most insurers to cover some portion of fertility treatment).

Steiman is one of a lucky few women who has had her fertility treatment completely covered by her employer. According to a survey of 5,000 patients by FertilityIQ, only about a quarter of women who have undergone fertility treatments have had them fully paid for through their job. In fact, more than half of the women surveyed did not receive any financial assistance from their employers.

When it comes to fertility treatment, “there are ‘haves’ and ‘have-nots,'” says Deborah Anderson-Bialis, co-founder and CEO of FertilityIQ. And most of the “haves” are where you would expect: Silicon Valley.

According to FertilityIQ’s corporate fertility benefits research, which looked at metrics like maximum benefits dollar total, inclusion (of homosexual couples and single parents), and flexibility to choose caregivers, tech was far and away the best industry to work in for an aspiring parent. Consulting and consumer (which includes companies like Mars and PepsiCo) came in at second and third, respectively.

Tech companies did particularly well in the rankings because of the inclusiveness of their policies, notes FertilityIQ’s research report: Fertility coverage is the same regardless of an employee’s gender, sexual orientation, or marital status.

The four remaining companies in the top 10 are Bank of America (BAC), Boston Consulting Group, Chanel, and Conair. Starbucks received an “honorable mention” because the size of its lifetime maximum,($20,000) equates to more than half of what 85% of its employees make in a year.

In addition to releasing its first corporate fertility benefits rankings, FertilityIQ relaunched its website on Tuesday, beginning its transformation from peer-review site to information platform. “We want to be the Bloomberg [terminal] of fertility,” says Anderson-Bialis.

When it launched in February, FertilityIQ called itself the “Yelp for fertility”—except instead of reviewing restaurants and nail salons users reviewed fertility doctors and clinics. Even then, the review process was much more detailed and stringent than that of most other ratings sites: Members are required to answer a detailed questionnaire with 80-100 data points and to submit proof that they were patients of the clinic they are reviewing.

For now, access to the platform will remain free, though the co-founders say they have plans to charge a membership fee in about a year, mostly so they can avoid advertising on the site and potential conflicts of interest. “I can’t imagine a circumstance where there will be a pixel of ads” on the site, says Anderson-Bialis.

The founders have raised close to $1 million in funding from individuals, including several founders of venture capital firm Benchmark Capital, LearnVest founder Alexa von Tobel, and Sunrun founder Lynn Jurich, among other investors.