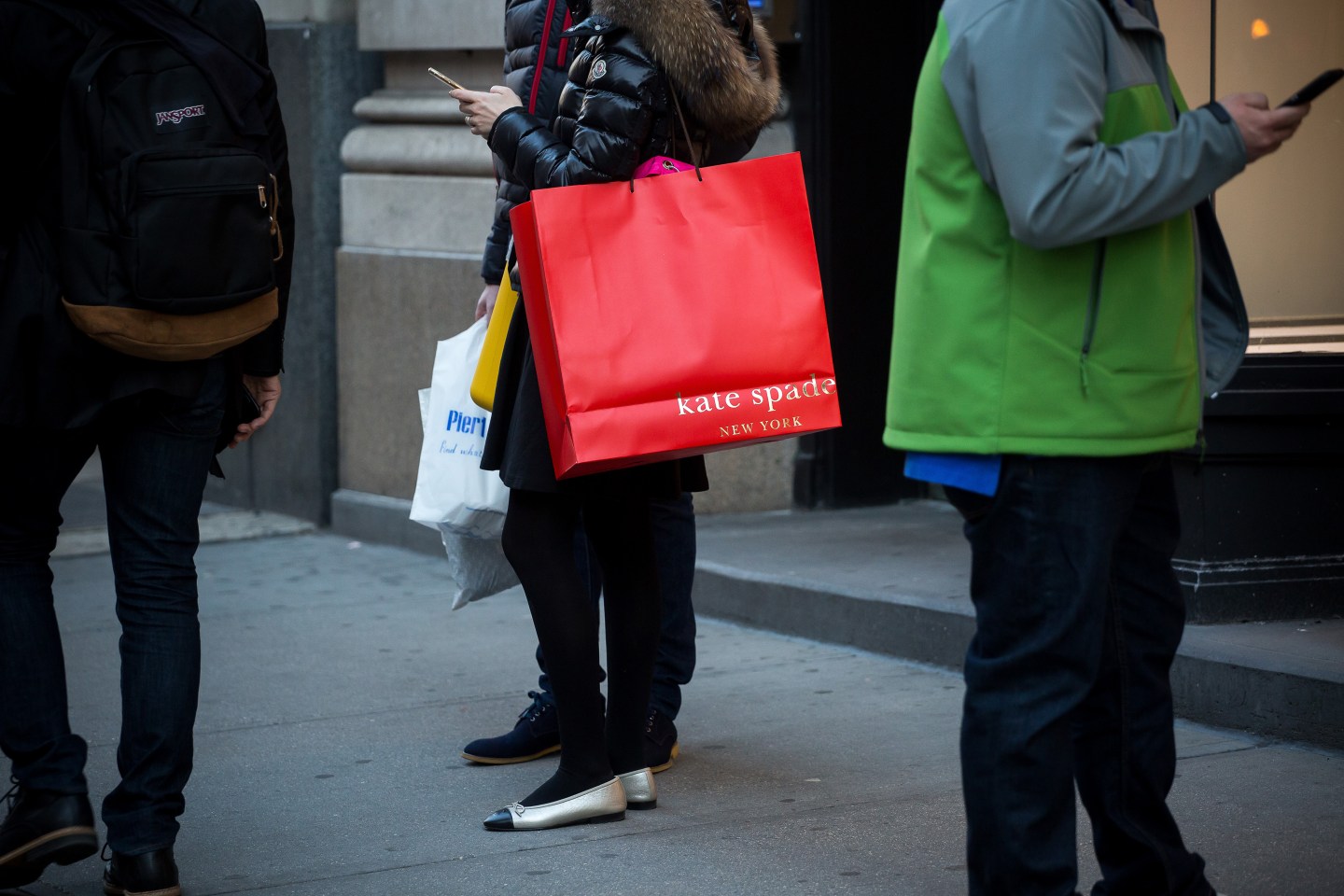 U.S. hedge fund Caerus Investors urged Kate Spade & Co, urged to sell itself, saying the handbag and accessories maker would make a great acquisition candidate as its stock traded at a discount to its peers.

Caerus was “increasingly frustrated” by the inability of Kate Spade‘s management to achieve profit margins comparable to industry peers, the hedge fund told the company’s board in a letter that was disclosed on Monday.

The small New York-based hedge fund, not known for the kind of public activism it is targeting at Kate Spade, did not disclose the size of its stake in Kate Spade. It had a 0.03% stake in the company as of Sept. 30, 2015, according to its last disclosure with U.S. regulators.

Caerus said that growth in Kate Spade‘s revenue and EBITDA (earnings before interest, taxes, depreciation, and amortization) equaled or topped those of its peers, Michael Kors Holding Inc and Coach Inc.

“We think Kate Spade would make a great acquisition candidate for a strategic company in the lifestyle accessories category,” Caerus said.

The hedge fund, managed by Ward Davis and Brian Agnew, however, noted that Kate Spade‘s profit margins were lower than its peers’ and that its stock traded at a discount to its peers.

Caerus said Kate Spade still has a large market opportunity yet the equity valuation reflected a low- or no-growth valuation.

“We appreciate shareholder feedback and we will continue to have an open and constructive dialogue with all our shareholders,” a Kate Spade spokesperson said by email.