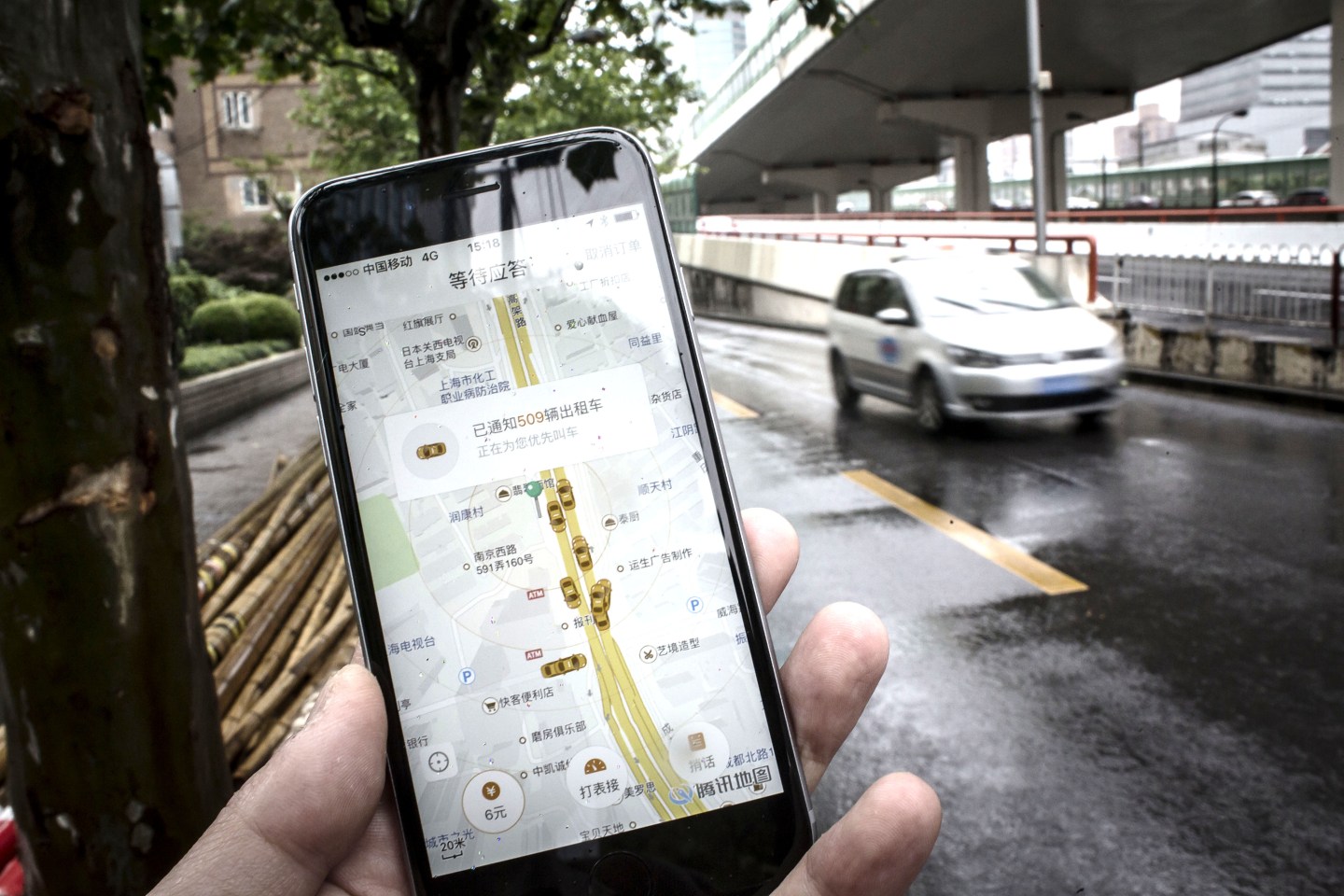 Just a couple months after Uber ceded its mainland Chinese ride-hailing business to Didi Chuxing, China’s local governments may implement policies that could mean trouble for the ride hailing company.

According to Bloomberg, new rules restricting ride-hailing apps to only hiring local residents as drivers, requiring vehicles to be locally registered, and enforcing higher standards might put the breaks on Didi’s ride-hailing business

According to Didi, the tough new rules could eliminate nearly 80% of the company’s Shanghai vehicles.

The mooted regulations appear to contradict Chinese Premier Li Keqiang’s recent signaling of an easing of strict regulations for the sector.

“A lot of the local taxi businesses have close ties with the local provincial governments, it’s reasonable that some of them might try to use their leverage with the government to limit Didi’s operations,” Marie Sun, an analyst at MorningStar Investment Service told Bloomberg.

Cities also have incentives to protect local taxis, as administrative fees for livery licenses contribute to the city’s revenue stream.

For more on Ride Hailing in China, watch Fortune’s video:

While the regulations are still in draft stages, Didi has been working with governments through a consulting process.

“We are pleased to note substantive improvements on original drafts as a result of the consultative process,” the company told Bloomberg. While restrictive regulations have appeared in the past, policies have been sometimes dropped after substantial resistance from industry players.