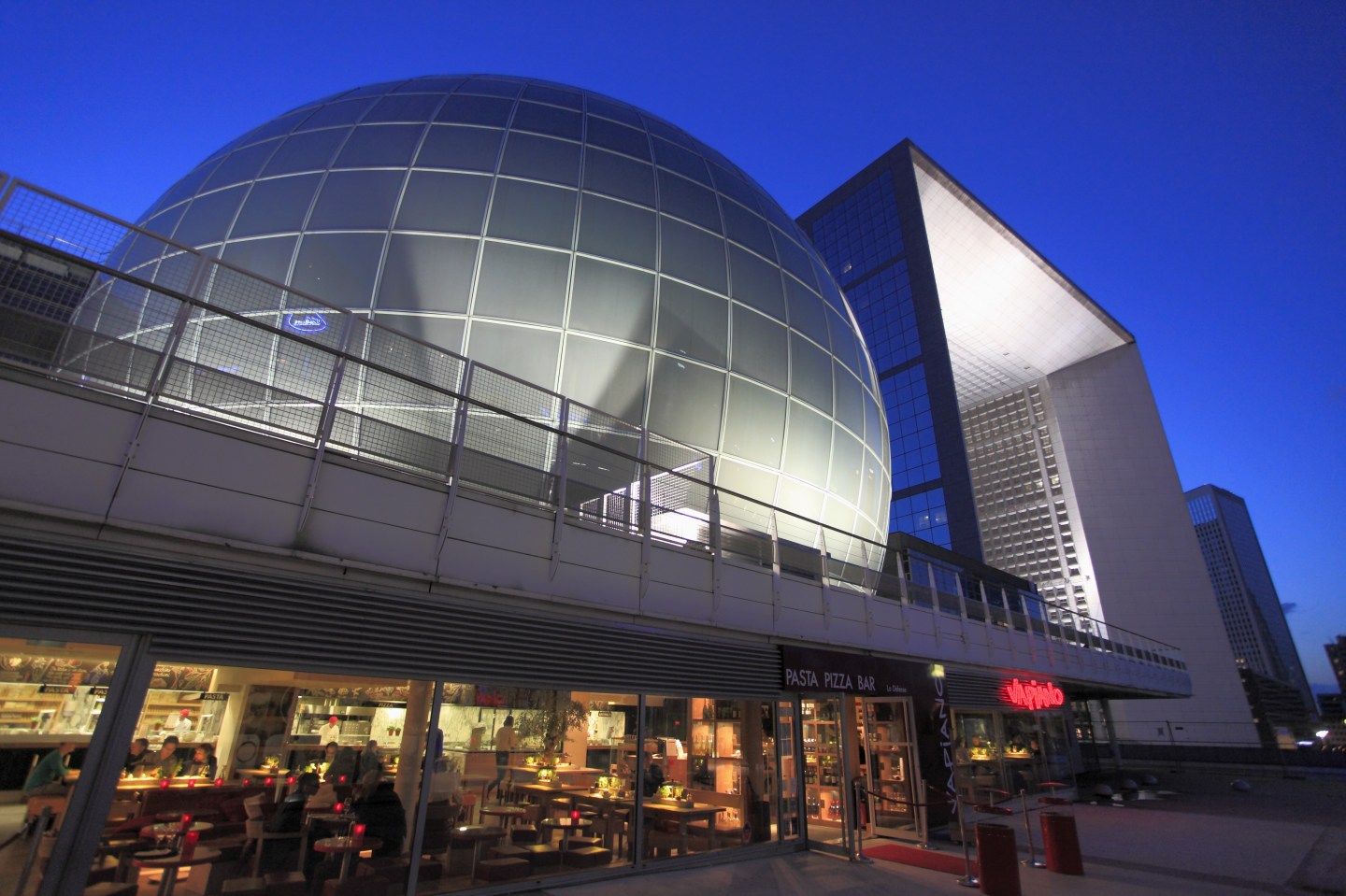 The goal is to fund the creation of compelling virtual reality content amid a relative lack of must-see or must-play VR media currently available. IMAX (IMAX) did not say what projects it intends to invest in, but said that it would seek video game publishers and projects “with its Hollywood studio and filmmaker partners.”

IMAX said the new fund is related to the company’s yet-to-open virtual reality entertainment hubs it plans to create at movie theaters and shopping malls in the U.S., the United Kingdom, China, the Middle East, and other parts around the world.

“With VR in its ascendancy, this initiative is a key step in ensuring that more high-quality content makes its way to various VR platforms, including IMAX VR centres,” IMAX chief business development officer Robert D. Lister said in a statement.

Virtual reality technology is seen by analysts and technology companies like Facebook (FB) (with its Oculus Rift VR headset) and Google (GOOG) (with its Daydream View VR headset) as future big business. But it’s still the early days when it comes to consumer adoption.

One of the ways companies like Facebook and IMAX want to make VR more mainstream is to fund VR media projects so that there’s more captivating content that could potentially lure more users.

In October, Facebook said it would give $250 million to companies and coders developing VR software, which follows a previous $250 million pledge.

Likewise, smartphone maker HTC, which sells its competing HTC Vive VR headset, said in April that it would invest $100 million in a similar virtual reality fund.