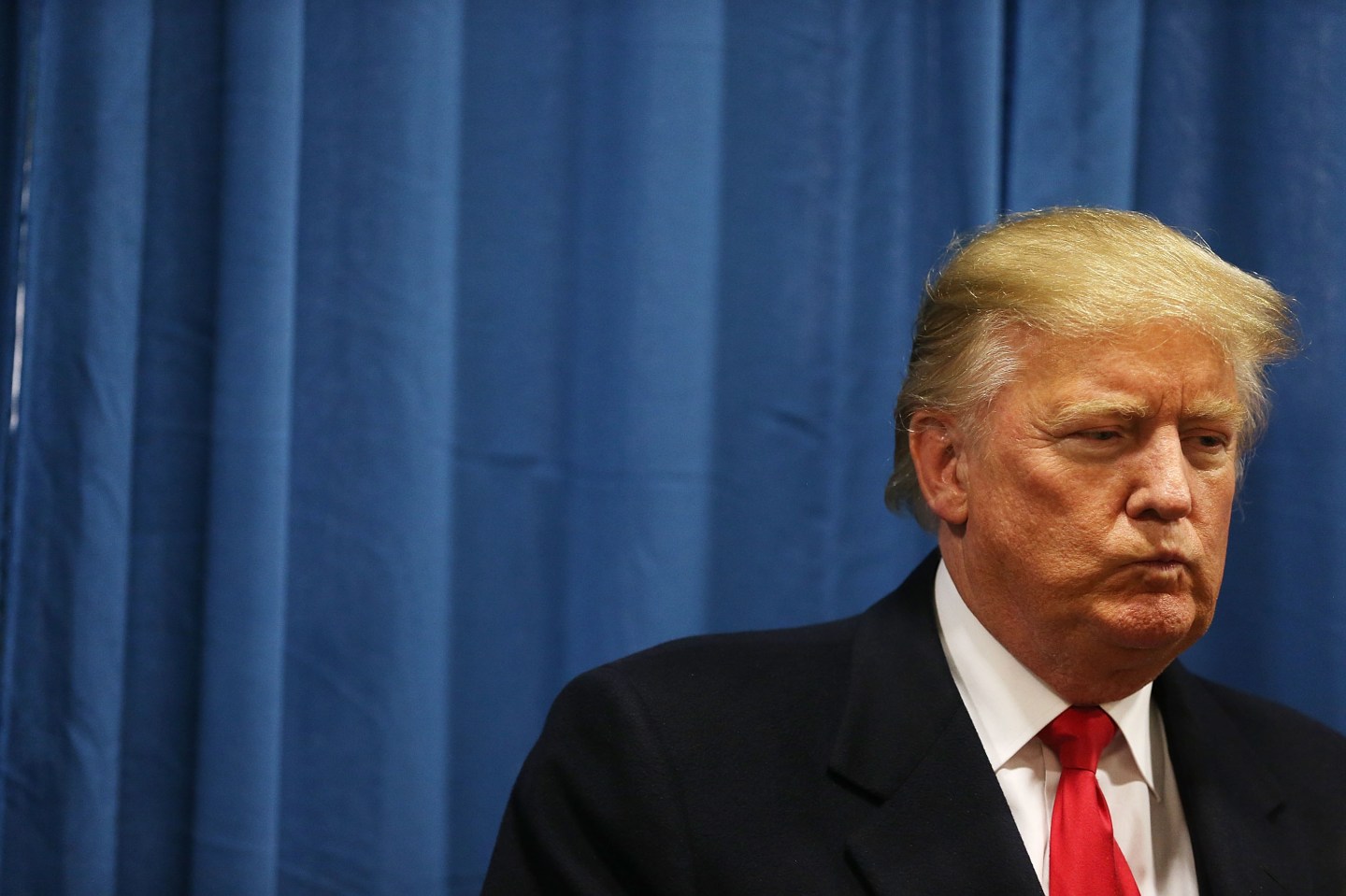 U.S. President-elect Donald Trump could use legal short-cuts to pull out of a global agreement for fighting climate change within a year, keeping a campaign promise and bypassing a theoretical four-year wait, lawyers say.

Trump, who has called global warming a hoax and said it was invented by the Chinese to undermine U.S. manufacturing, has said he wants to cancel the 2015 Paris Agreement among almost 200 nations that entered into force on Nov. 4.

The accord, which seeks to phase out greenhouse gas emissions this century with a shift from fossil fuels, says in its Article 28 that any country wanting to pull out after joining up has to wait four years.

In theory, the earliest date for withdrawal is Nov. 4, 2020, around the time of the next U.S. presidential election.

That would be controversial, partly because the Convention was signed by former Republican president George Bush in 1992 and approved by the U.S. Senate. It would also severely strain relations with many foreign nations.

Meeting in Marrakesh, Morocco, for two weeks of talks to work out ways to implement pledges for action in the Paris Agreement, many countries have reaffirmed support for the 195-nation accord since Trump’s election victory on Tuesday.

“If Trump withdraws from the Paris Agreement there would be a political cost. If he pulls out of the Convention the cost would be greater,” said Daniel Bodansky, a professor of the Arizona State University Sandra Day O’Connor College of Law.

“It would be going nuclear. It would signal that the United States has no interest in cooperating with other nations on climate change,” said Alden Meyer, of the Union of Concerned Scientists.

The Convention sets a goal of avoiding “dangerous” man-made damage to the climate to avert more heat waves, downpours, floods, extinctions of animals and plants and rising sea levels.

The Paris Agreement is much more explicit, seeking to phase out net greenhouse gas emissions by the second half of the century and limit global warming to “well below” 2 degrees Celsius (3.6 Fahrenheit) above pre-industrial times.

Trump wants to safeguard jobs in the U.S. coal and oil industries, saying the Paris Agreement would undermine the U.S. economy. He said in May: “We’re going to cancel the Paris climate agreement.”

But the accord has since entered into force in international law. As of Thursday it had been ratified by 103 nations representing 73 percent of greenhouse gas emissions.

Trump could also pull out from Paris immediately if the Republican-controlled House and Senate passed a law asking him to do so, Bodansky said. The Supreme Court had a tradition of upholding U.S. laws when they conflict with international law.

“If Trump acts with the approval of Congress there is no problem under U.S. law,” he said. There would be little recourse to challenge such a decision under international law – the Paris Agreement has no sanctions for non-compliance.

Many delegates reckon Trump is likely to have other priorities, from the economy to immigration.

Trump may find it easier simply to oppose President Barack Obama’s domestic plans to reduce U.S. emissions by between 26 and 28 percent below 2005 levels by 2025.

The idea of the Paris Agreement’s four-year wait is that “it sets a legal trap,” said Tosi Mpanu Mpanu, head of the 48-nation group of least developed nations. “By the time Trump gets round to thinking about it we could have another president.”