Why Volvo Is Recalling Its Newest Vehicles 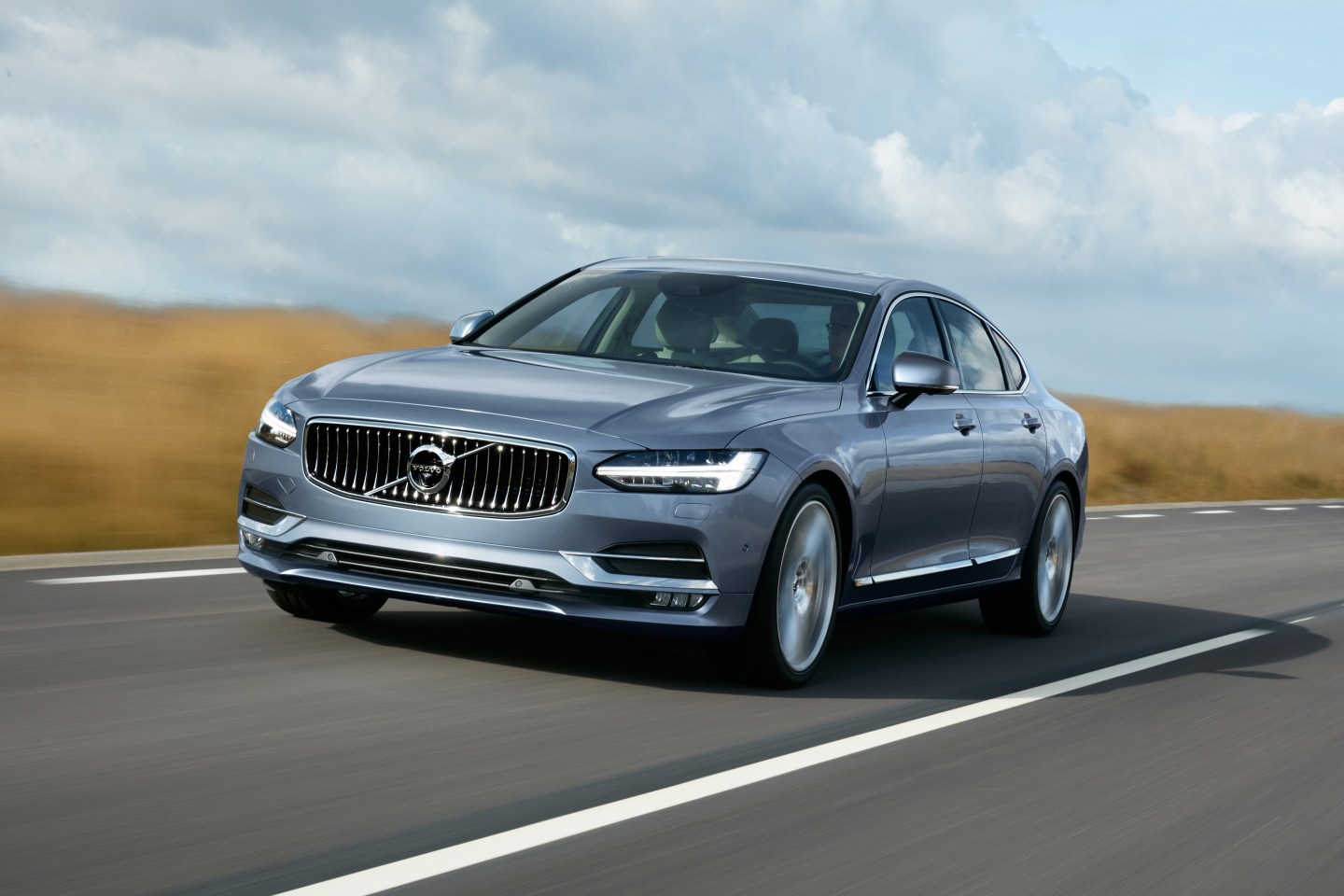 Volvo confirmed that it has issued a voluntary recall over a potential issue with the passenger seat buckle bolt.

About 74,000 vehicles will be affectedby the recall, according to Volvo.

Volvo has inspected all cars from that date forward before they have been delivered to customers and letters are going out to owners very soon, Nichols added.

There have been no injuries or issues related to this issue, the company says. “We are being proactive in inspecting all vehicles in this range,” Nichols said. “The check lasts less than 2 minutes and we expect very few will need any repair.”

The Swedish car maker, which is owned by Chinese company Zhejiang Geely Holding Group, has made safety a cornerstone of its business. It’s often the first to not just offer advanced driver assistance technology in the car, it’s also leader in making those safety features standard. Volvo is behind the three-point seatbelt, a 1959 invention that it would eventually open source so other automakers could adopt the safety feature. In 1963, Volvo was the first manufacturer to fit three-point safety belts as standard equipment in its cars, according to the company.