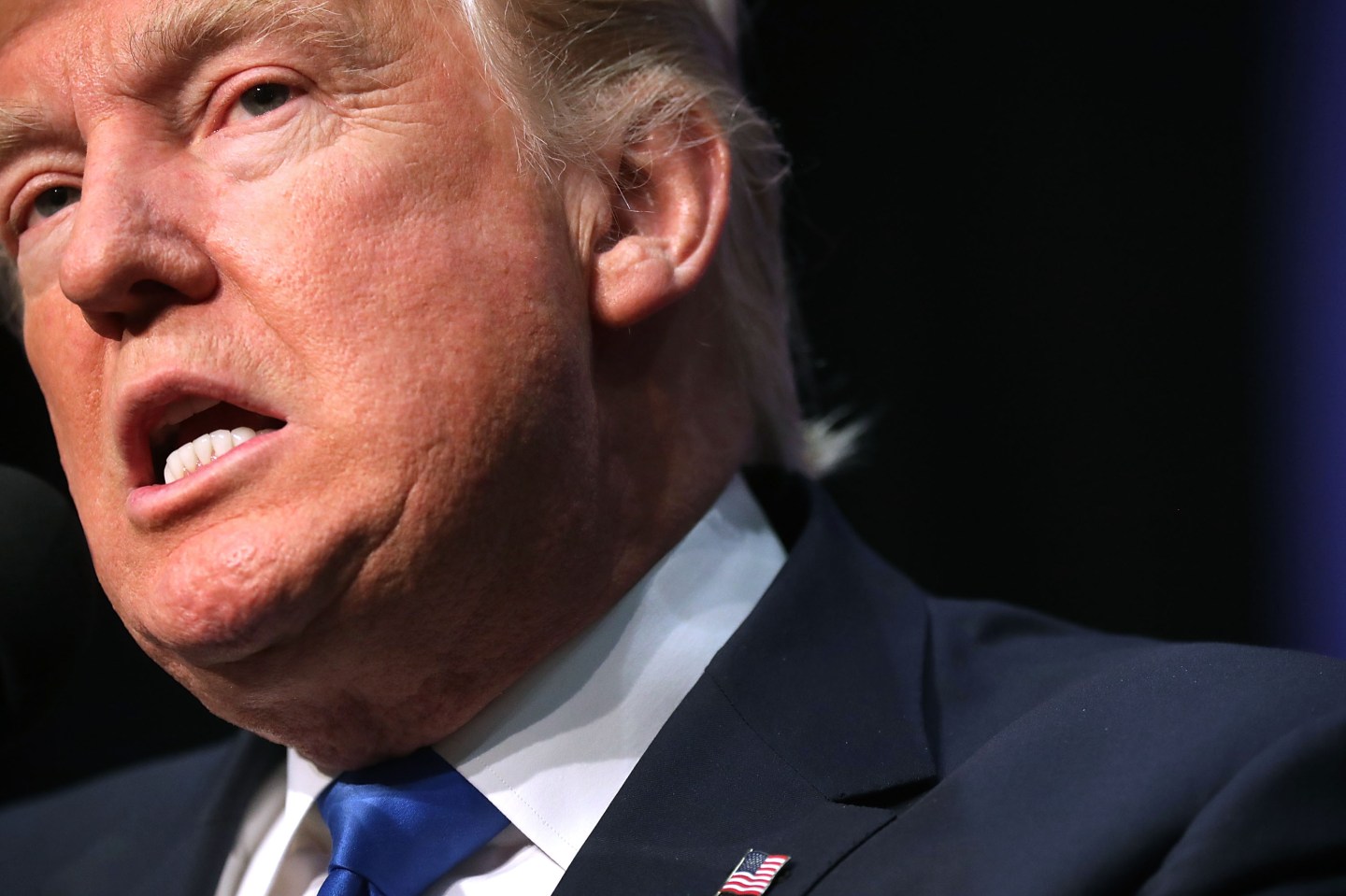 Donald Trump misquoted CNN today in a tweet after the network reported on problems with voting machines in one Utah county on Election Day.

The Republican presidential candidate reacted immediately, incorrectly tweeting that there were problems in voting machines “across the entire country.”

People were quick to correct Trump, pointing out that Utah officials had reported problems only in one county.

No. Utah officials reported machine problems across one entire COUNTY, not the entire COUNTRY. https://t.co/6jWMw7qzvQ

“In point of fact, CNN is not reporting that,” Tapper said. “The problem is ‘problems across the county.’ A county, not the country, as Mr. Trump tweeted. It’s the difference of an ‘r,’ but kind of an important one.”