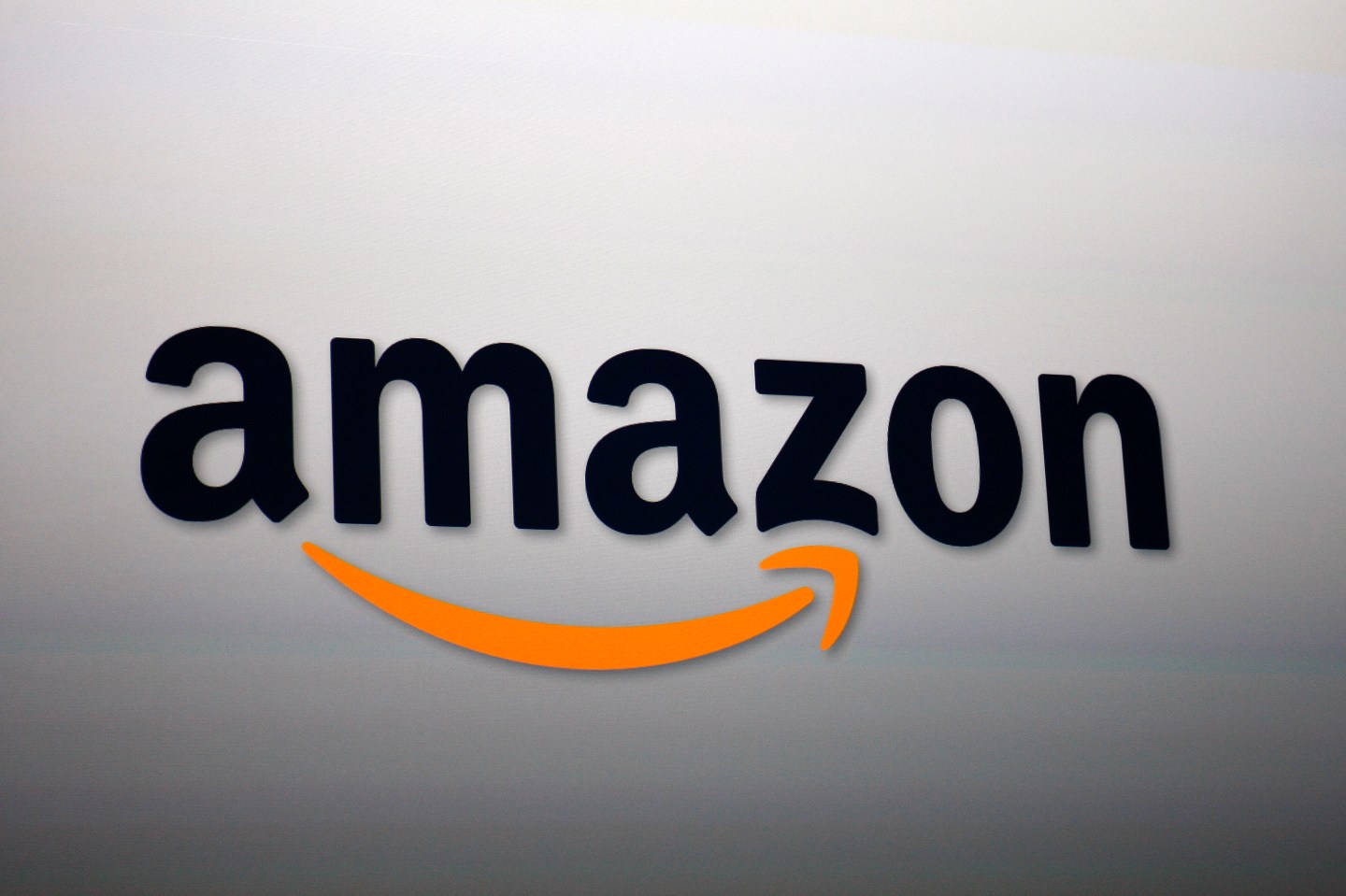 Why use Amazon’s Echo when you can make Alexa speak through a mounted, singing fish?

That’s what developer Brain Kane wanted to find out when he hacked Alexa to speak through a singing, robotic fish called Big Mouth Billy Bass. He posted a video of the contraption on Facebook, and simply titled it “the future.”

As of now, it’s not clear how Kane accomplished this. But The Verge reports it’s probably related to the Alexa API which allows developers to embed the assistant into third-party software. Alex API was opened in April shortly after Amazon (AMZN) released the Dot.

It’s not likely Alexa will start belting “Take Me To The River” or “Don’t Worry Be Happy”—songs that The Big Mouth Billy Bass is designed to sing when its motion sensor is activated. Since there’s no built-in microphone in the fish, Kane most likely used an off-board mic elsewhere, The Verge notes.