The $750,000 Gawker Settlement That Could Distort Internet History 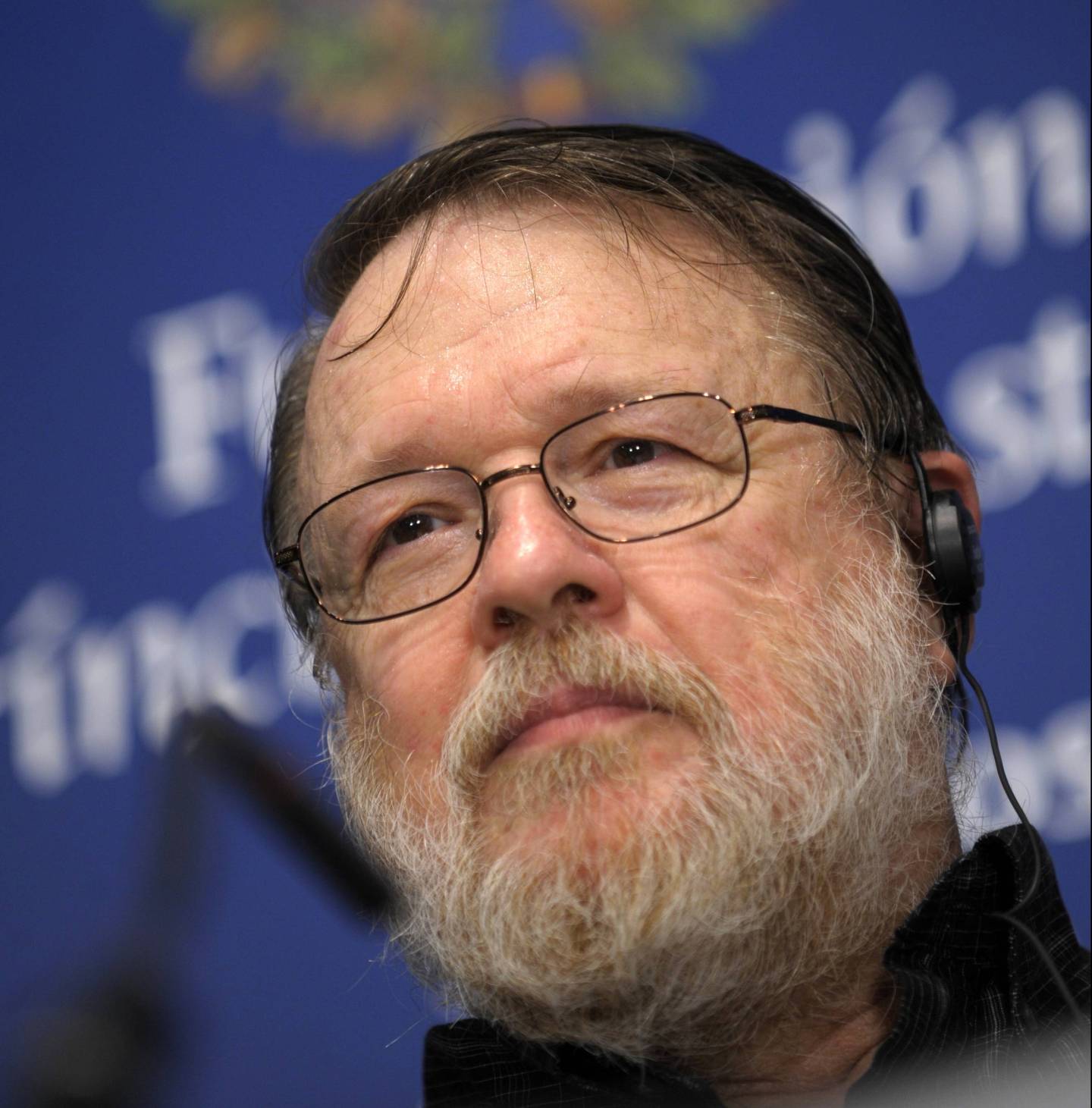 US programmer Raymond Samuel Tomlinson gives a press conference in Oviedo on October 22, 2009, prior to the presentation of the Prince of Asturias awards. Tomlinson and compatriot Martin Cooper have been awarded the 2009 Prince of Asturias Award for Technical and Scientific Research for their contribution to the great technological advances in human communications in the development of the mobile phone and email. AFP PHOTO/MIGUEL RIOPA (Photo credit should read MIGUEL RIOPA/AFP/Getty Images)
MIGUEL RIOPA AFP/Getty Images

While the $31 million settlement reached between Gawker Media and Hulk Hogan (Terry Bollea) got most of the headlines this week, the bankrupt blogging enterprise also settled a smaller case that has sparked controversy over the history of the internet. Shiva Ayyadurai reached a reported $750,000 settlement against Gawker for a series of articles that sought to refute his claims to have invented email in 1979. Those stories have also been removed from Gawker’s sites, and Ayyadurai called the settlement “a victory for truth.”

But the case’s conclusion has been met with frustration by other pioneers, who say that it could muddle the history of one of the most important innovations of the digital revolution. While few seem to dispute that Ayyadurai developed a program called “EMAIL” in 1979 and copyrighted it in 1982, others had sent electronic messages as far back as the 1960s. Most historians consider Ray Tomlinson to have sent the first email proper over ARPANET in 1971. Tomlinson also implemented the use of the @ symbol in email addresses.

Tomlinson died in March. Ayyadurai responded with a blog post characterizing him only as “the inventor of simple text messaging.”

Speaking to Gizmodo, historians and developers worried that the settlement could weaken the legacy of figures like Tomlinson. Historian Katie Hafner said it was “appalling” that Ayyadurai “managed to make money off claims that appear to be misleading.”

For more on the Gawker cases, watch our video:

Though the settlement also entailed the removal of the articles investigating Ayyadurai, those articles had already been pulled by Univision, which now owns most of Gawker’s former network. That would seem to support widespread concern that the lawsuits against Gawker could have a chilling effect on media outlets. Archived versions of a few of the articles have been linked by Lawnewz.com.

Ayyadurai was represented by a team including Charles Harder, the same lawyer whose work for Bollea was funded by Paypal co-founder Peter Thiel.