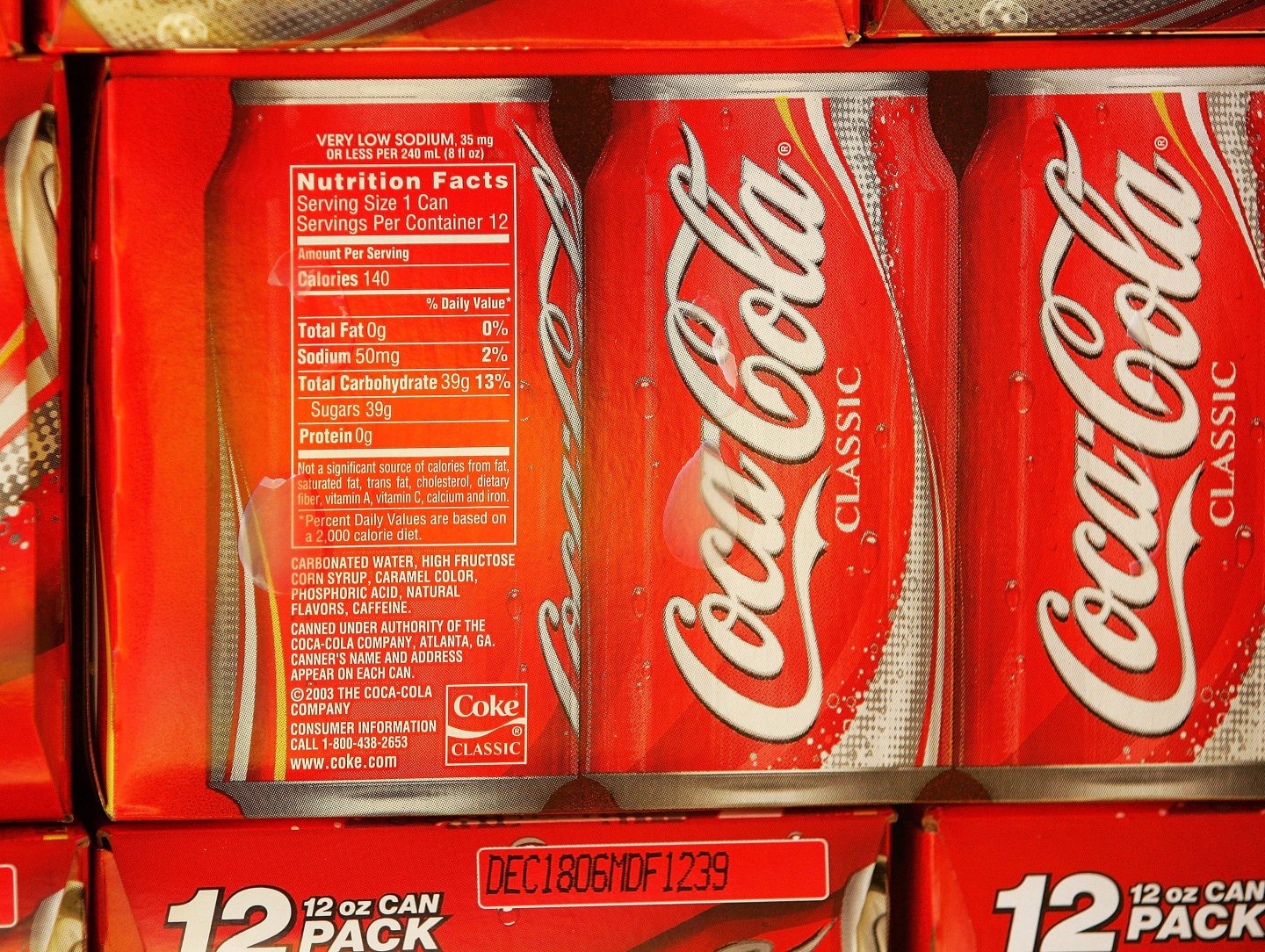 As Americans vote for a new president on Tuesday, hundreds of thousands of voters in California’s Bay Area and Boulder, Colorado, will also decide whether they want levies on sugary drinks, another step toward making soda taxes a norm.

Three cities in California – San Francisco, Berkeley and Albany – and Boulder, Colorado, have become the latest battleground in a so-called “War on Sugar” that centers on sweetened drinks. Over 800,00 voters will decide on ballot measures to introduce taxes of 1 or 2 cents per ounce on soft drinks on Nov. 9, just weeks after the World Health Organization (WHO) advocated that governments should impose these types of levies.

The push for taxes on sugar and sodas has gathered momentum this year, as officials and health advocates seek ways to stem health epidemics of diabetes and obesity. On most ballots, the tax would not apply to diet sodas but does affect some juices, sports drinks and other beverages with added sugar.

Reducing consumption of sugary drinks is seen as a relatively easy way for people to cut down on added sugars, recommended by groups including the WHO, the U.S. Food and Drug Administration (FDA) and the American Heart Association.

The trend has prompted worry and millions of dollars in advertising and lobbying campaigns from beverage industry giants like PepsiCo (PEP) and Coca-Cola (KO) that are facing declining sales of their flagship products in markets including the United States.

So far this year, Britain and Philadelphia decided to introduce levies on soft drinks and countries including South Africa have proposed similar measures. This follows a decision by Mexico to introduce such a tax in 2014. The broadening of these efforts raises the prospect of establishing them as the norm after numerous previous attempts failed, advocates say.

“The more these taxes pass, the more they will be considered in other jurisdictions,” said Jim O’Hara, health promotion policy director with the Center for Science in the Public Interest in Washington.

SODA ON THE DEFENSIVE

Both Pepsi and Coke are increasing options for less sugary drinks, responding to changing consumer tastes. Consumption of carbonated soft drinks hit a 30-year low in the United States last year, as water sales continued their climb, according to Beverage Digest.

The majority of California voters support government measure to reduce consumption of sugary beverages, according to a Field Poll released in February. In San Francisco, a 2014 vote for a similar tax failed to pass a two-thirds vote, but is expected by many to succeed this time around, as only a simple majority is required. The votes in the other cities are expected by both advocates and opponents alike to be tighter.

Fighting for survival, Big Soda has been outspending advocates of the measure, but not by much. Industry spending to oppose the taxes this year in the Bay Area alone has swelled to around $27 million to $28 million, versus around some $19 million by advocates, according to estimates from both sides.

Billionaires including Michael Bloomberg have joined the fray, contributing $15 million to pro-tax campaigns in the Bay Area. The former mayor of New York waged an unsuccessful campaign in the city to cut soda sizes in 2014.

Opponents say the tax, which would be levied on distributors, is unfairly targeted at drinks makers and could raise food costs beyond just soda.

“In effect, this is a grocery tax. It could be spread out on many items” by distributors, said Joe Arellano, spokesman for the “No Grocery Tax” campaigns in California’s Bay area.

In the California cities, the measures would introduce a penny-per-ounce tax. In Boulder, it would be 2 cents.

It is unclear how long-lasting the impacts of such taxes would be, but some early research on such taxes in nearby Berkeley and in Mexico suggest partial pass-through of the taxes from businesses to customers and an impact on consumption.