You Can Make Skype Calls in Morocco Again 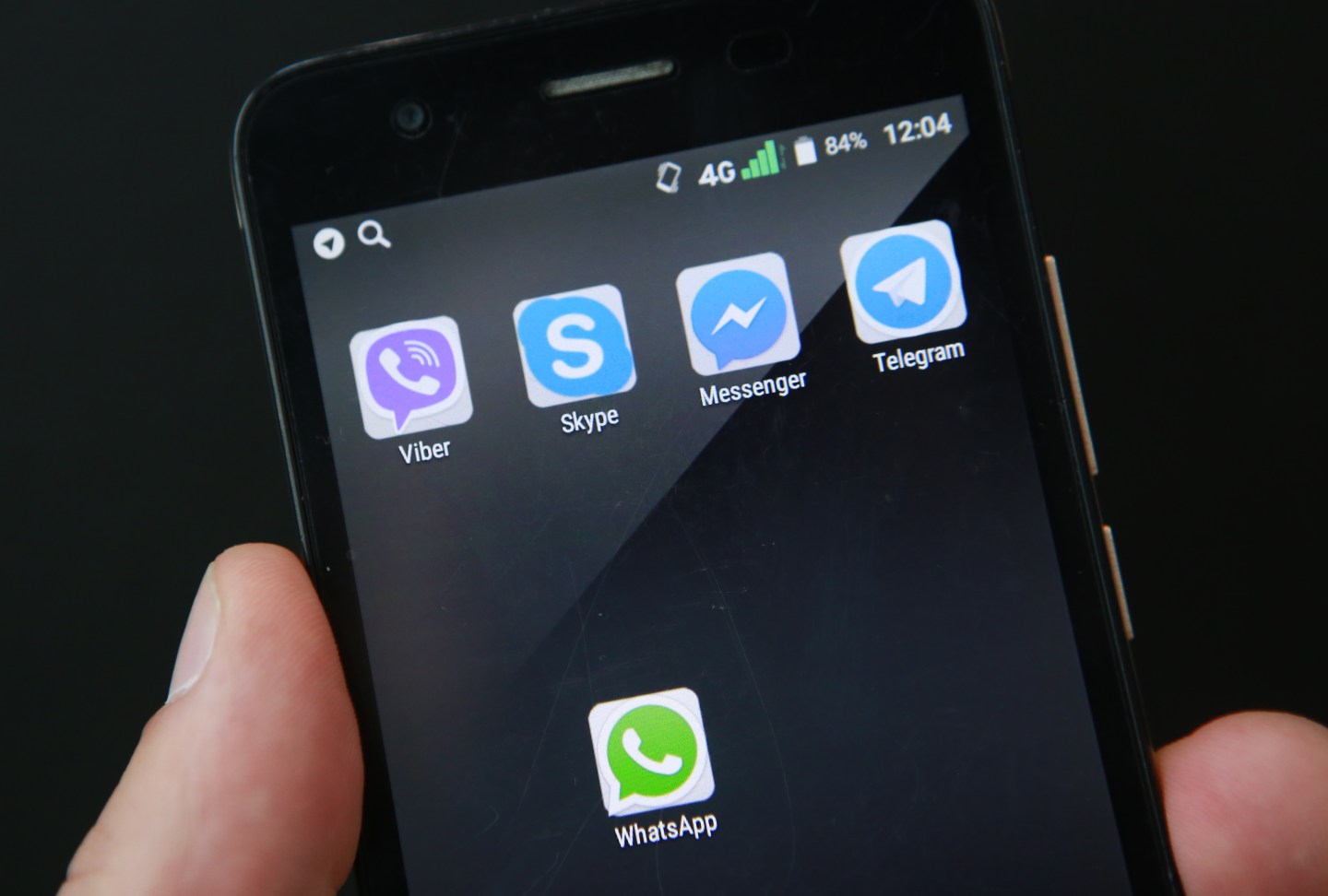 Morocco has lifted a ban on calls made through mobile internet connections, its national telecoms regulator said, acting after fierce protests on social media against a rule introduced at the start of the year.

The ban was applied to the three mobile operators in Morocco who offer internet access for computers via USB and other mobile modems, as well as via mobile phones.

The Telecommunications Regulatory National Agency (ANRT) had said telecom services such as phone calls need licenses whether they are Voice over Internet Protocol (VoIP) or others.

“The decision (to lift the ban) comes after the ANRT’s evaluation of the telecom national and international markets, the legal context and taking into consideration the requirements to develop a sector that benefits customers,” the regulator said in a statement on Friday.

The ban affected the two most-used applications in Morocco Skype and WhatsApp, along with Facebook and Viber and other providers of VoIP services.

Lifting the ban came as the kingdom prepares to host the 2016 United Nations climate change conference and only few days after the head of ANRT was sacked.

ANRT had tolerated internet voice calls for years but the drop in call volumes, mainly lucrative international calls, may have motivated the decision.

Protests erupted on social media when the ban came into force in January, with local media speculating whether security controls were behind the move.

Mobile phone market penetration is running at around 140 percent of Morocco’s 34 million population, and the country had 10 million Internet subscribers by the end in 2015, up more than 60 percent from 2013.