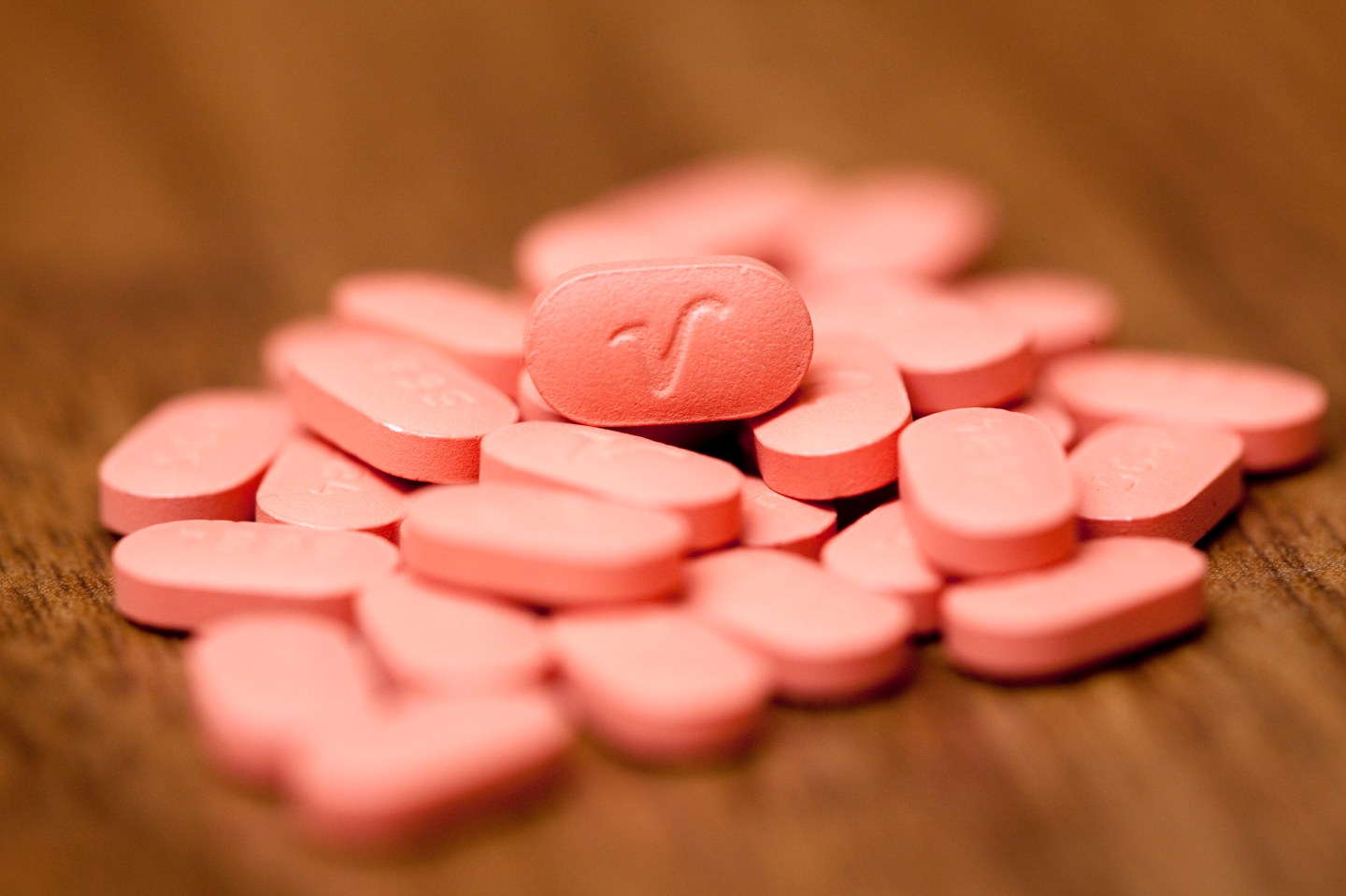 The request by U.S. Senator Bernie Sanders and Representative Elijah Cummings follows a similar letter they sent last fall calling for an investigation into 14 drug companies over price increases of generic drugs.

U.S. prosecutors could file the first charges by the end of the year in their subsequent criminal investigation of generic drugmakers over suspected price collusion, Bloomberg reported on Thursday.

In their latest letter to the Justice Department and Federal Trade Commission, Sanders, an independent, and Cummings, a Democrat, raised questions about skyrocketing prices for insulin, and included a chart showing that many of the price spikes appeared to occur in tandem.

They noted that the original patent on insulin, a hormone used by diabetics to control blood sugar levels, expired 75 years ago.

Sanofi (SNYNF) spokeswoman Ashleigh Koss said in an emailed statement that “Sanofi sets the prices of our treatments independently.”

Novo Nordisk (NVO) also said it sets prices “independently” and said it stands by its business practices. A spokeswoman for Merck said the company does not make insulin.

Eli Lilly (LLY), in an email, said it strongly disagrees with the accusations in the letter. “The insulin market in the U.S. is highly competitive,” the pharmaceutical company said.

“We do not think the major generic companies have likely participated in significant pricing collusion,” A/B Bernstein analyst Ronny Gal said in a research note.

Several generic drugmakers, including Mylan, Allergan, Endo and Taro Pharmaceutical Industries (TARO), had previously disclosed that they were subpoenaed in connection with the antitrust investigation by the Justice Department. Bloomberg said the probe spans more than a dozen companies and about two dozen drugs, citing people familiar with the matter.

A spokesman from Teva said the company “is not aware of any facts that would give rise to an exposure to the company with respect to these subpoenas.”

Officials at Endo and Lannett Company (LCI) did not immediately respond to requests for comment.

Recent price hikes that have drawn fire included Turing Pharmaceuticals’ decision in 2015 to raise by 5,000% the price of a decades-old treatment for a dangerous parasitic infection.

The price erosion has been felt by drug wholesalers like McKesson (MCK) and Amerisource Bergen (ABC), which rely on price fluctuations for part of their profit margins.