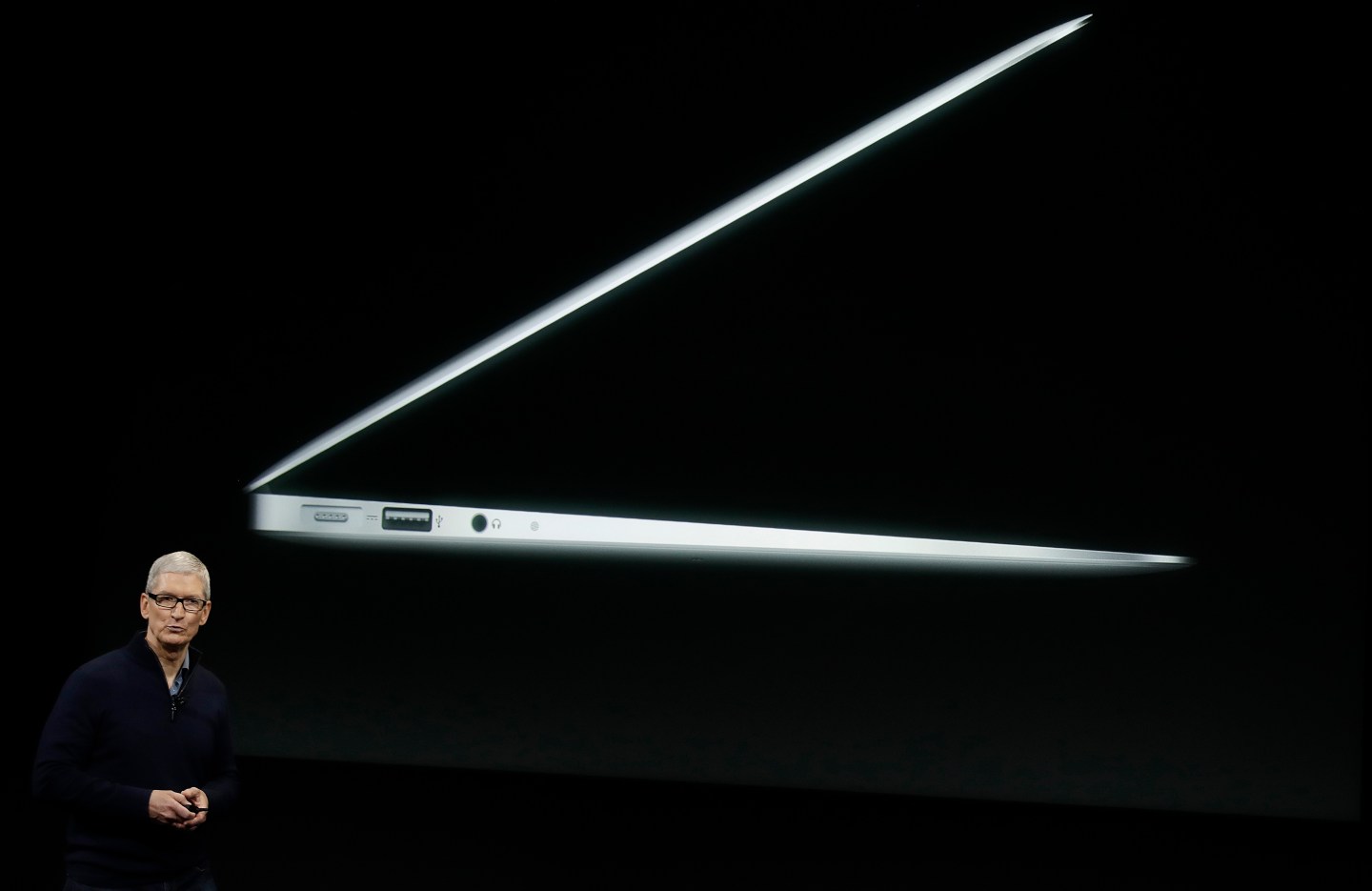 Technology giant Apple is slashing the prices on some adapters usable with its new MacBook Pro laptops. The move comes about a week after the Cupertino, Calif. firm revealed the new computers, which feature a new kind of USB port that is incompatible with many older devices.

The adapters, also called dongles, will let buyers of Apple’s newest laptop connect it to external monitors, digital camera memory cards, and other devices. Even Apple’s own iPhone 7 needs a dongle to connect via Lightning cable to the latest MacBook Pro models.

Apple’s new MacBook Pro features four USB-C ports, which promise faster file transfer speeds and other benefits. There is broad consensus in the technology world that USB-C is the future, but many devices still use older USB standards for connecting to other gadgets.

Apple’s decision not to include even a single older USB port on the new MacBook Pro ruffled many a feather among the Apple faithful. These price cuts, then, can be seen as a concession on Apple’s part.

For more about the new MacBook Pro, watch:

Here’s the full list of price cuts, via Business Insider, which reports the deals will last through the end of the year: