Prince’s Songs Could Now Reach a Much Wider Audience 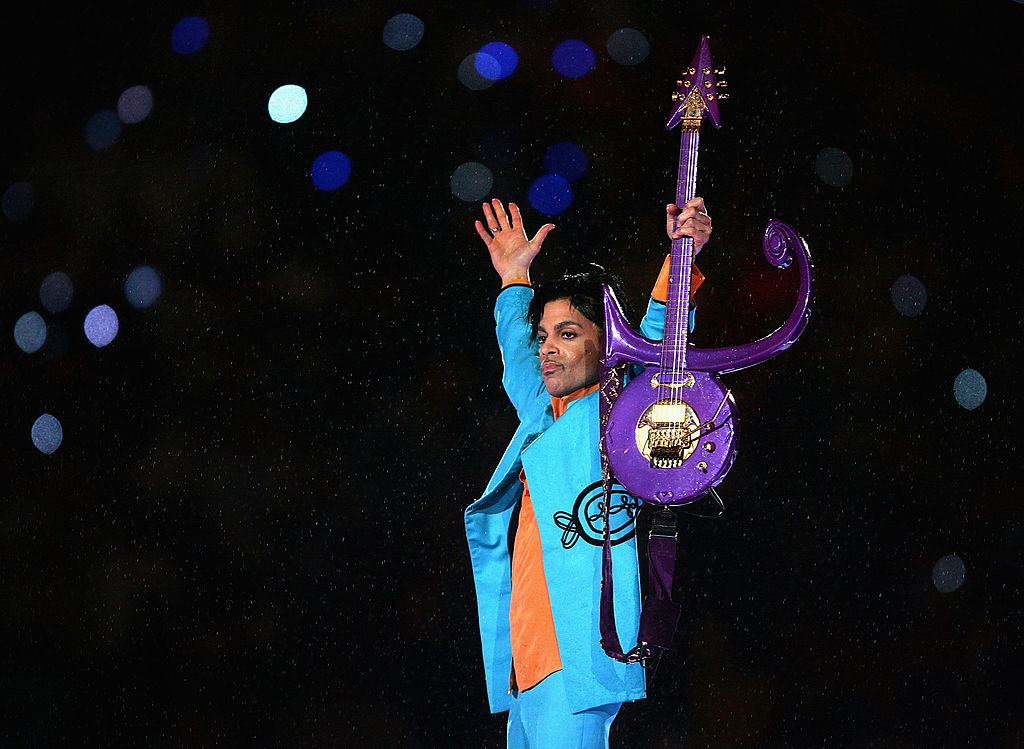 Prince performs during the "Pepsi Halftime Show" at Super Bowl XLI between the Indianapolis Colts and the Chicago Bears on February 4, 2007 at Dolphin Stadium in Miami Gardens, Florida.
Jonathan Daniel—Getty Images

The agreement means Universal will take responsibility for “servicing and administering Prince’s expansive catalog of songs” and developing “new creative outlets for his music,” the group said in a statement Wednesday.

With hits like “Purple Rain” and “When Doves Cry” now under Universal’s administration, the agreement indicates the possibility that Prince’s songs could reach a wider audience.

“The idea is that we are going to work very closely with the estate on the catalog of about 1,000 Prince songs to make sure that his fans from all over the world will be able to hear it and access it,” Jody Gerson, chief executive of Universal Music Publishing told the New York Times.

The agreement does not cover Prince’s recorded music rights and remains an administration deal, giving Prince’s estate the ownership of the songs, the Times reported.

Prince, who died in April, kept tight control over his publishing catalog and restricted where his music could be heard online. He did not allow his music on YouTube for years, and removed it from all streaming services, except Tidal, in 2015.