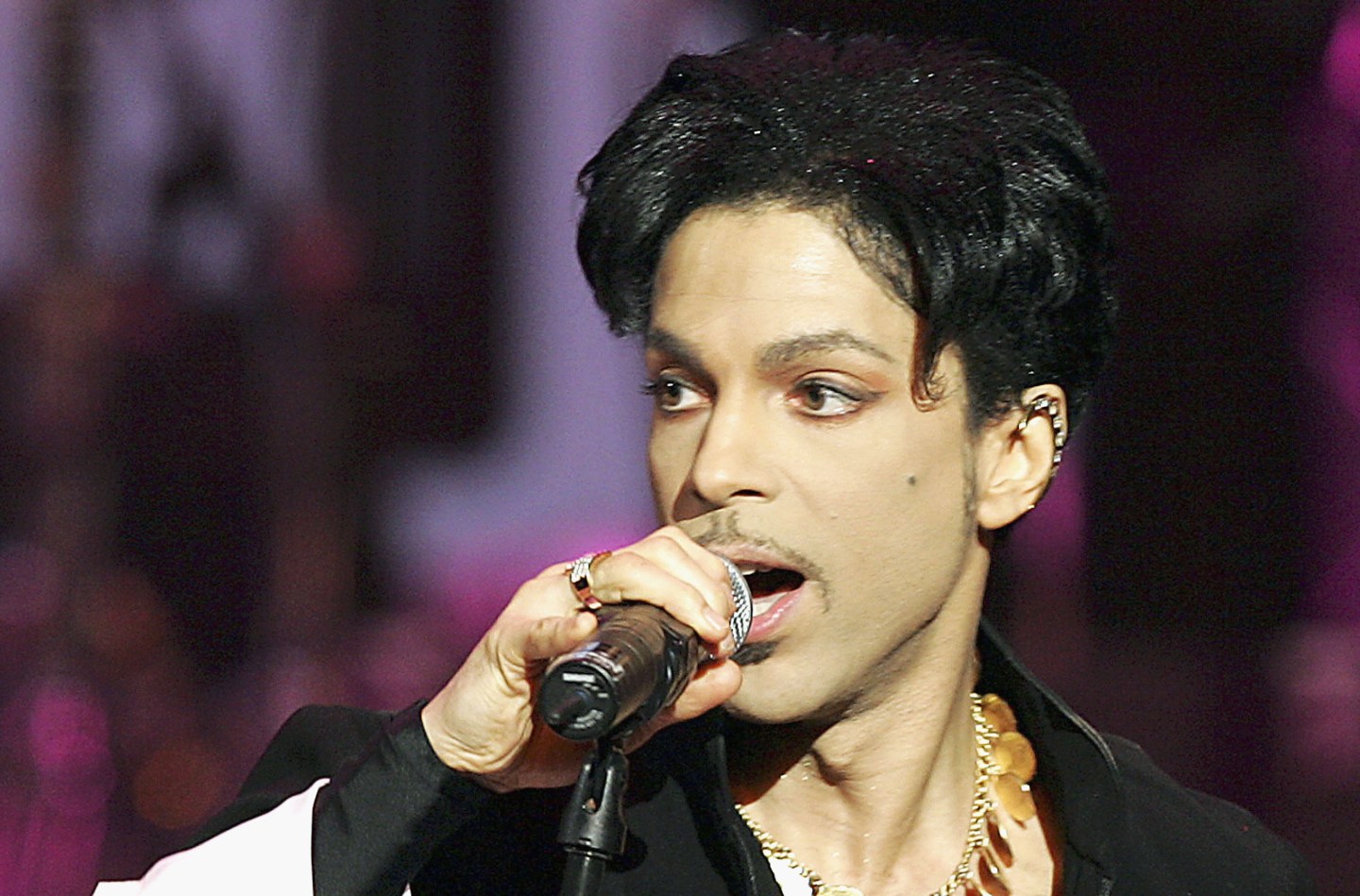 The family of the late musical icon and his estate’s special administrator, Bremer Trust, shared the news of the plan for the property Wednesday. The 65,000-square-foot complex served as Prince’s production studio. It was also where he collapsed and died of an accidental overdose in April at the age of 57.

His family shared details on his desired vision for the property upon his death. “Opening Paisley Park is something that Prince always wanted to do and was actively working on,” said Tyka Nelson, the musician’s sister, in a statement. “Only a few hundred people have had the rare opportunity to tour the estate during his lifetime. Now, fans from around the world will be able to experience Prince’s world for the first time as we open the doors to this incredible place.”

The tours will include visits to Prince’s studios where he recorded, produced, and mixed many of his greatest hits. Fans can also see the icon’s video editing suites, rehearsal rooms, personal stage costumes, automobiles, motorcycles, and a massive soundstage and concert hall where he rehearsed for tours and held exclusive private events.

Chanhassen mayor Denny Laufenburger, echoed the statements of Prince’s family. “From the documents that I’ve seen and the conversations that I’ve had with family members and close friends, I believe that the plans for Paisley Park are in full accordance with Prince’s wishes,” said the mayor. “Much of his vision and design activity for Paisley Park as a museum is already in place. He knew exactly how to showcase his production studio for his fans in preparation for this eventual outcome.”

Tickets for the museum will go on sale Aug. 26 here, with tours starting on Oct. 6.