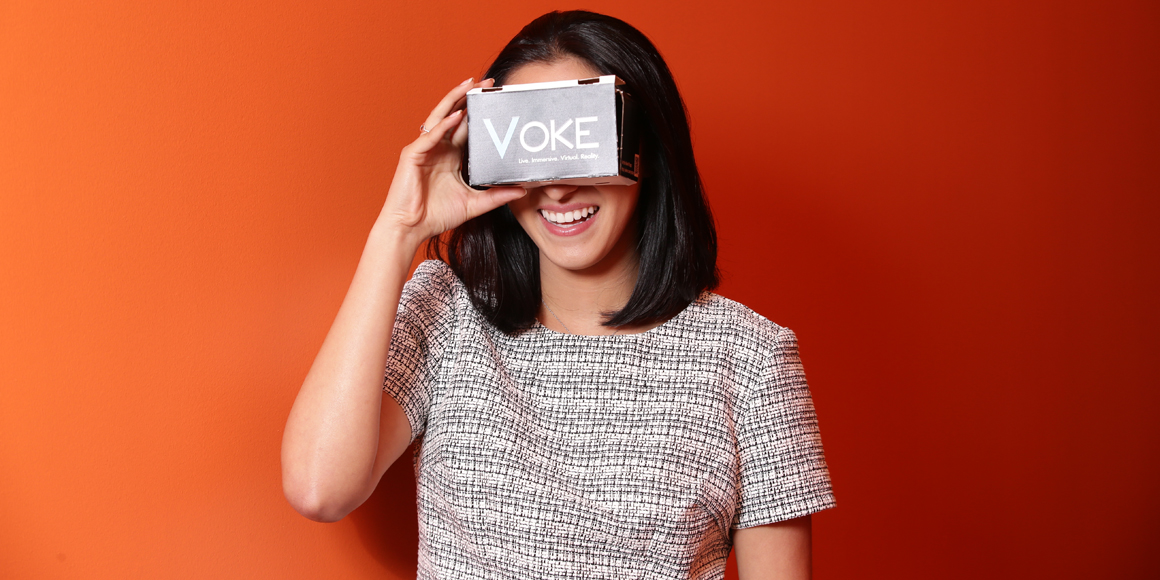 Intel has created a new sport-focused business unit focused on virtual reality in hopes of capitalizing on the growing popularity of the emerging entertainment technology.

The new unit incorporates the freeD technology Intel acquired in March when it bought Replay Technology. Using dozens of cameras, the freeD system can create a live, immersive virtual reality environment, perfect for capturing sports or other live events. With the global PC market shrinking, Intel’s VR plans are part of a wider effort to find new markets and new applications for its computing chips.

Along with announcing the formation of the sports group, Intel on Thursday also said it was acquiring VOKE, a start up focused on bringing live events to VR systems. VOKE’s camera system captures stereoscopic images that look more realistic.

Intel (INTC) and many other tech companies are racing to develop virtual reality systems that could become the platform for a huge entertainment market within the next decade. VOKE’s system works with other leading VR platforms including the Samsung Gear VR headset and Facebook’s (FB) Oculus headset.

VOKE was formed in 2004 by husband and wife team Sankar and Uma Jayaram, who previously founded a ground breaking VR lab at Washington State University in the 1990s. Their technology has already been used to provide immersive viewing of the NCAA Men’s Basketball Final Four, New York Fashion Week, and the 2016 Kabaddi World Cup, a global indoor soccer tournament.

“We plan to completely change the way fans engage with and experience live events,” Sankar Jayaram said in a statement.

Intel wants to quickly build the virtual reality live event platform for a general audience, James Carwana, general manager of the new sports group, said. “They’ve captured the attention and the imagination of broadcasters, leagues and teams with their technology and what’s possible,” Carwana said in a statement. “Together, we can innovate and scale our new immersive sports business faster to bring fans the most personalized, fully immersive VR experience ever imagined and change the way networks, sports leagues and teams engage with their audiences.”

Intel was an investor in VOKE’s $12.5 million series A fundraising round in March.