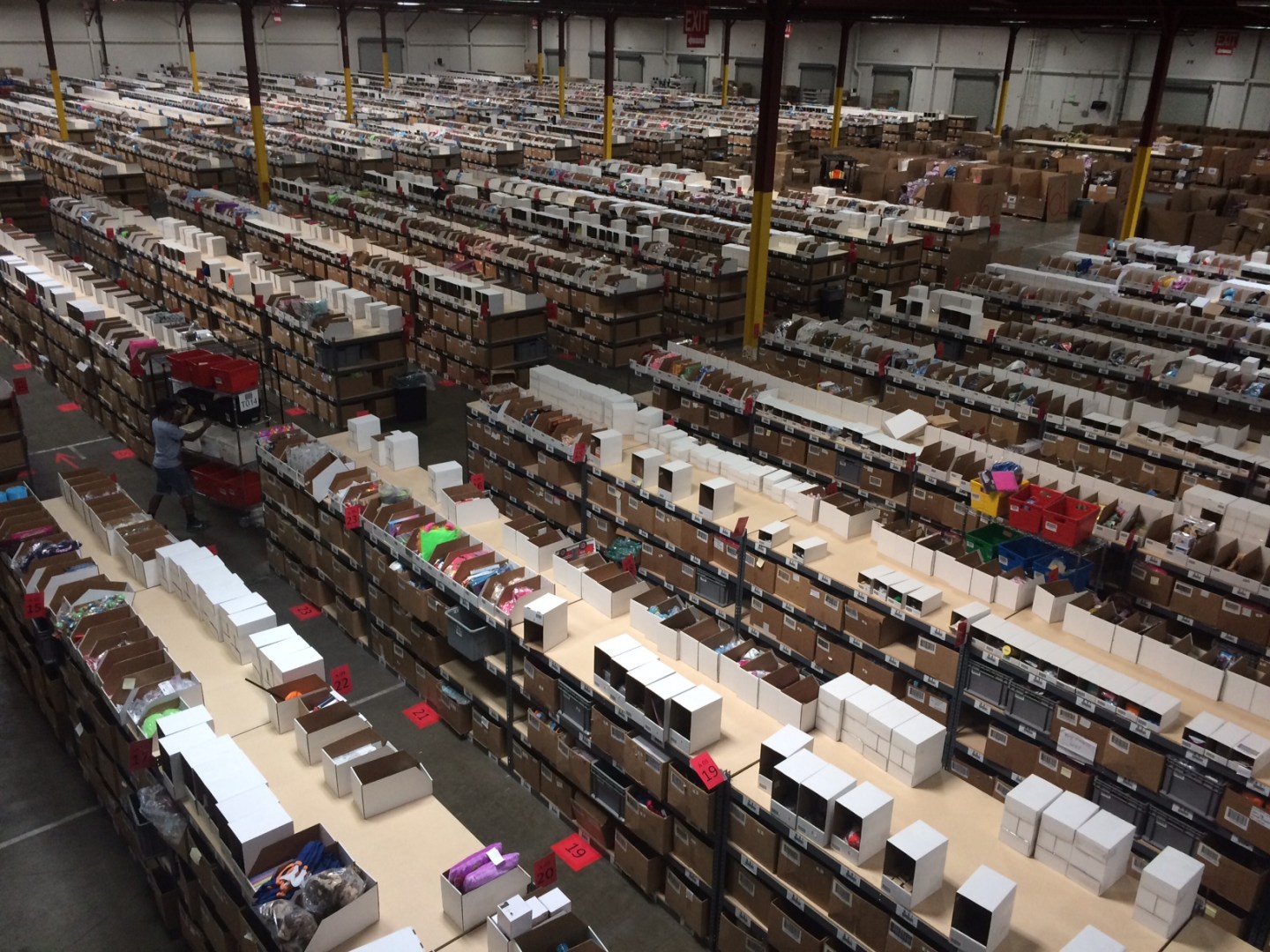 David Yeom’s childhood was filled with trips to the “dollar store,” and they’ve become an unlikely inspiration for his new business.

About a year ago, he debuted Hollar, the equivalent of an online dollar store. The startup sells a variety of items at very low prices, and on Thursday, announced it has raised $30 million in new funding.

Yeom came up with the idea about a year and a half ago while lunching with Brian Lee, CEO of The Honest Company, where Yeom was vice president of marketing at the time. The two realized that no one had fully taken the dollar-store business to online commerce and that there was an opportunity for them to create such a store, Yeom told Fortune. Soon after, they recruited co-founders Eddie Rhyu, Thanh Khuu, and Jonathan Um.

Overall, Hollar is quite similar to typical brick-and-mortar dollar stores, a popular category of retail stores that sell a range of products for one dollar each (or for very low prices).

There are a few notable differences. For one, Hollar is entirely online, with 80% of its traffic coming from mobile. It has no brick-and-mortar stores, which greatly cuts down on overhead costs and makes it easier to sell products at low prices. At the moment, Hollar only has one 180,000 square-foot warehouse, in Commerce, Calif. (yes, that’s the real name of the city) that handles all of its merchandise, though it’s considering a plan to add one on the East Coast. Customers must spend at least $10 per order (to make the sale and costs of shipping worth it to the company); they get free shipping if they spend more than $25. Yeom says that on average customers spend $30 per order, for about 10 items.

Hollar carries products from a lot of consumer packaged goods brands found in drugstores and other higher-priced retailers, though it sells their products at lower prices. For example, its beauty section includes items from brands like Revlon and L’Oreal, while its health section stocks Crest toothpaste and Dove body soap and lotion. While it’s not the only so-called dollar store to get beyond the cheap generic brands usually found at these stores, it’s still an impressive feat for such a small and young company.

According to Yeom, all the credit is due to Um, the company’s chief operating officer. Prior to joining Hollar, Um was the director of strategy at 99 Cents Stores. His relationships with vendors and experience in stocking up the shelves with low-priced products from well-known brands have become crucial to Hollar’s business.

But Hollar isn’t stopping there. Sometime in the first quarter of next year, it will begin to let outside merchants and suppliers sell through its online marketplace, much as e-commerce giant Amazon does. This way, it can provide a much broader range of products to its customers. However, the company says it will carefully vet each vendor it accepts, and will maintain its low-price point model—meaning that it will have to turn down vendors whose prices are too high.

While Amazon could likely create a competing division within its service, Yeom doesn’t believe it would be in the company’s interest to do so. “The risk of cannibalization would pose too great of a challenge,” he told Fortune via email. “Plus, Amazon is trying to go higher in item price, not less.”

While Hollar isn’t profitable at the moment, Yeom says that it does make a profit on each customer order and only a small chunk of its products are sold for less than they cost.

The story has been updated with more recent data about Hollar’s mobile traffic.