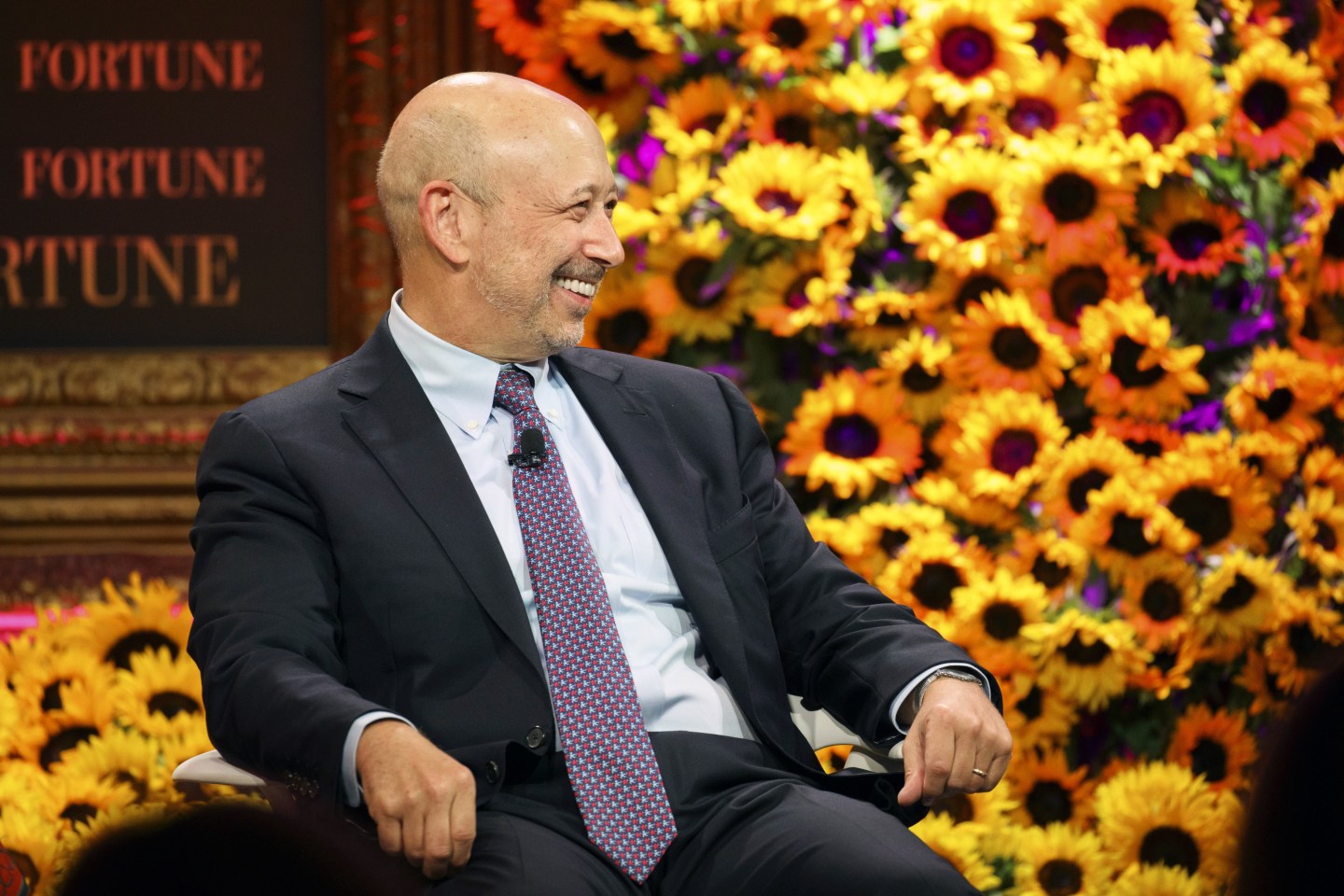 Goldman Sachs has launched a new exchange traded fund that mimics the most popular stock bets made by hedge funds, the bank said on Thursday.

The Goldman Sachs Hedge Industry VIP ETF (GVIP) will provide exposure to the 50 U.S. stocks that appear most frequently as top holdings in hedge fund’s quarterly 13F filings. It is the seventh ETF Goldman has launched since September 2015.

The new ETF is based on a popular research report put out by Goldman analysts Ben Snider and David Kostin in the Wall Street bank’s research division. As of August, holdings in the VIP index included Amazon.com, LinkedIn, and Citigroup, according to the bank’s research.

ETFs, which allow investors to gain exposure to a particular group of companies or indexes, have increased in popularity in recent years because of their low costs and transparency.

With its launch of new ETFs, Goldman is entering a highly competitive $3 trillion global market in which BlackRock, State Street, and Vanguard Group together account for about 70% of total assets globally.

Goldman is trying to make inroads with lower prices.

The GS Hedge Industry VIP ETF is priced at 45 basis points, meaning investors will pay $45 in annual fees for every $10,000 invested. Similar funds examined by Reuters charged 65 to 95 basis points.

Goldman has also launched ETFs tied to international stocks broadly, as well as emerging markets, Europe and Japan. It had accumulated $2.5 billion in assets as of Sept. 30.

The bank is introducing new products to grow revenue because new regulations have hurt growth in traditional profit centers, like trading.

Goldman’s investment management division, which houses ETFs, said its assets under supervision had grown to a record $1.35 trillion in the third quarter. Net inflows were $14 billion, which was notable as many active managers over the past year have seen outflows among a shift to passive investing.