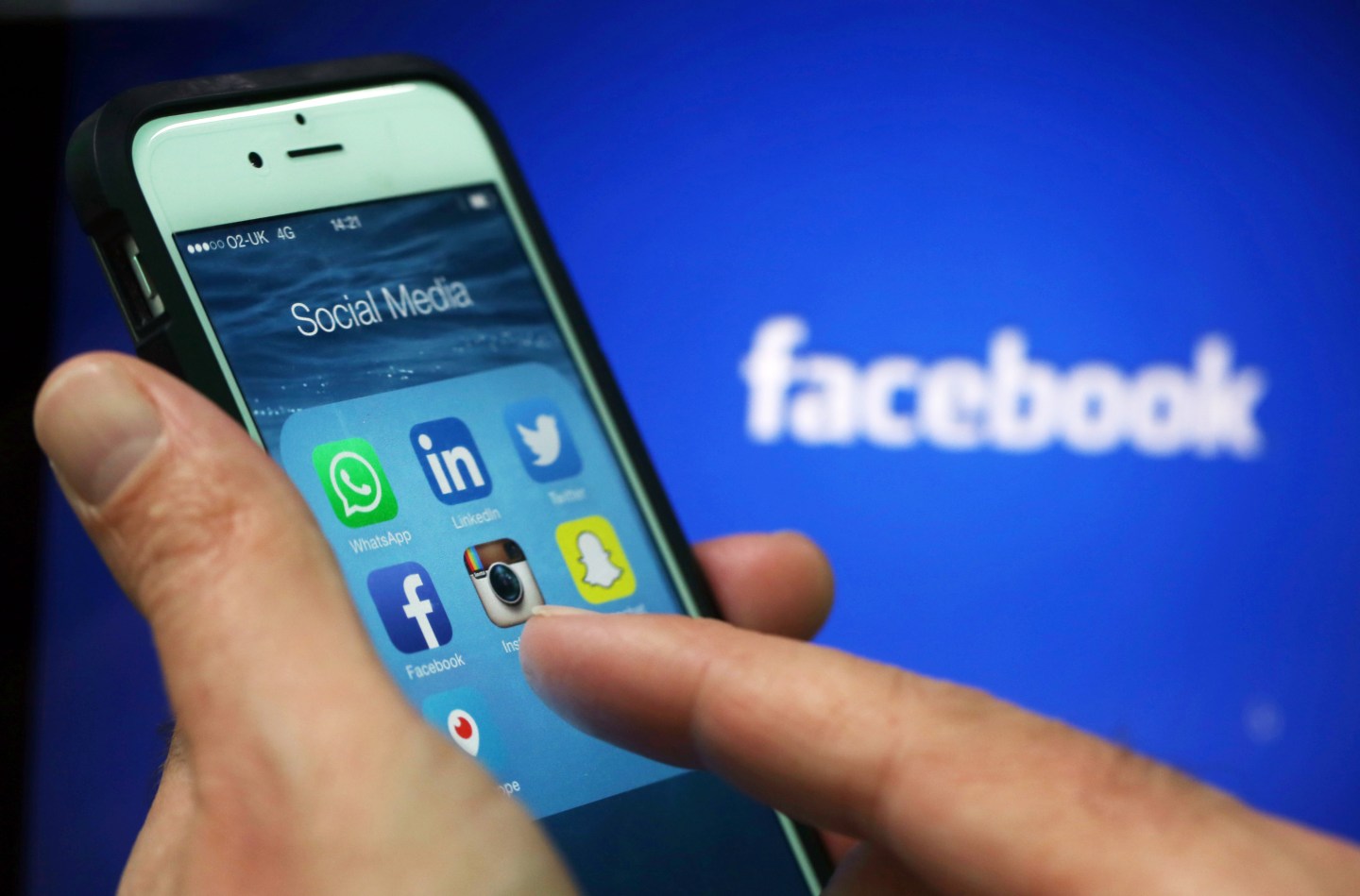 One of Facebook’s strengths is that it is what some like to call a “fast follower.” If Facebook CEO Mark Zuckerberg sees that something is working for a competitor, he either copies it or acquires them. And one of the services he has tried to copy the most is Snapchat.

Depending on how you count them, Facebook (FB) has duplicated or tried to duplicate Snapchat’s key features at least six or seven times, either with features or standalone apps. But now the company is taking things a step further: It is going to copy Snapchat’s entire camera-first interface.

The giant social network initially planned to launch a standalone camera app to encourage people to share more photos and video, according to a report in the Wall Street Journal earlier this year.

Now, it appears that Facebook has decided instead to change its core app, so that the camera becomes the central interface, or the first thing a user sees when they open it. Tests of this new feature have been under way for several months. And it comes with fun filters and stickers, just like Snapchat does.

This would mark a second front for Facebook’s war against Snapchat: It has also been competing via Instagram, which recently launched a carbon copy of Snapchat’s Story feature, called Instagram Stories.

As far as Facebook itself, insiders say Zuckerberg has been telling teams within the company that “the camera is the new composer” since sometime this summer. The “composer” is what the social network calls the box where users type their status or post photos and videos.

One of the first things many users notice about Snapchat is that there is no traditional messaging interface when you open it. It’s just a view through the camera with a bunch of icons.

For older users, this interface can be confusing and even intimidating, but younger users seem to take to it like ducks to water. That has helped drive Snapchat’s user growth to the point where the company is now theoretically valued at $25 billion and is planning an IPO for early next year.

Snapchat is so committed to the camera-first approach that it now describes itself as a “camera company” and changed its corporate name to Snap Inc., in order to de-emphasize the chat aspect. It is also releasing a line of sunglasses called Spectacles that will allow users to take and share photos and videos.

It’s clear that Zuckerberg sees Snapchat as an arrow aimed at the heart of what the social network wants to be in the future. The company that Facebook tried to buy for $3 billion in 2013 has become a threat.

As mobile usage has grown to become a majority of Facebook’s business—more than 1 billion of the social network’s users only access it on their phones, according to numbers recently released by the company—Zuckerberg’s commitment to video, and especially live video, has increased.

It may seem hard to believe, but Facebook only started to demonstrate interest in video in 2014, and didn’t allow most users to stream until last year. Within months, Zuckerberg was saying the future of Facebook was video. Earlier this year, a Facebook executive said that within five years, the entire news feed would be video.

Slowly but surely, that prediction has been coming true—in part because Facebook has been paying media companies and influencers (including the New York Times, BuzzFeed, and celebrities like Kevin Hart) tens of millions of dollars to create Facebook Live video.

Despite this growth, however, Snapchat still has more of a hold on the younger users that Facebook covets the most, according to a recent survey.

Not only that, but Snapchat also seems to be farther along in terms of monetizing the video that its network carries, particularly the video provided by media partners who are part of the service’s Discover feature. The company recently changed the way it compensates those partners so that they are now paid up front, instead of through a revenue share.

While some advertisers and partners are unsure whether Snapchat’s new model will make sense for them, they at least have a clear picture of what is happening. Facebook still hasn’t rolled out a comprehensive strategy for video advertising on the network.

There’s no question that Facebook has enormous resources with a market value of $335 billion and more than $26 billion in cash on hand. The only question is whether it can become Snapchat fast enough to keep the real Snapchat from stealing its future.