Brexit Can’t Be Triggered Without a Parliamentary Vote, Court Rules 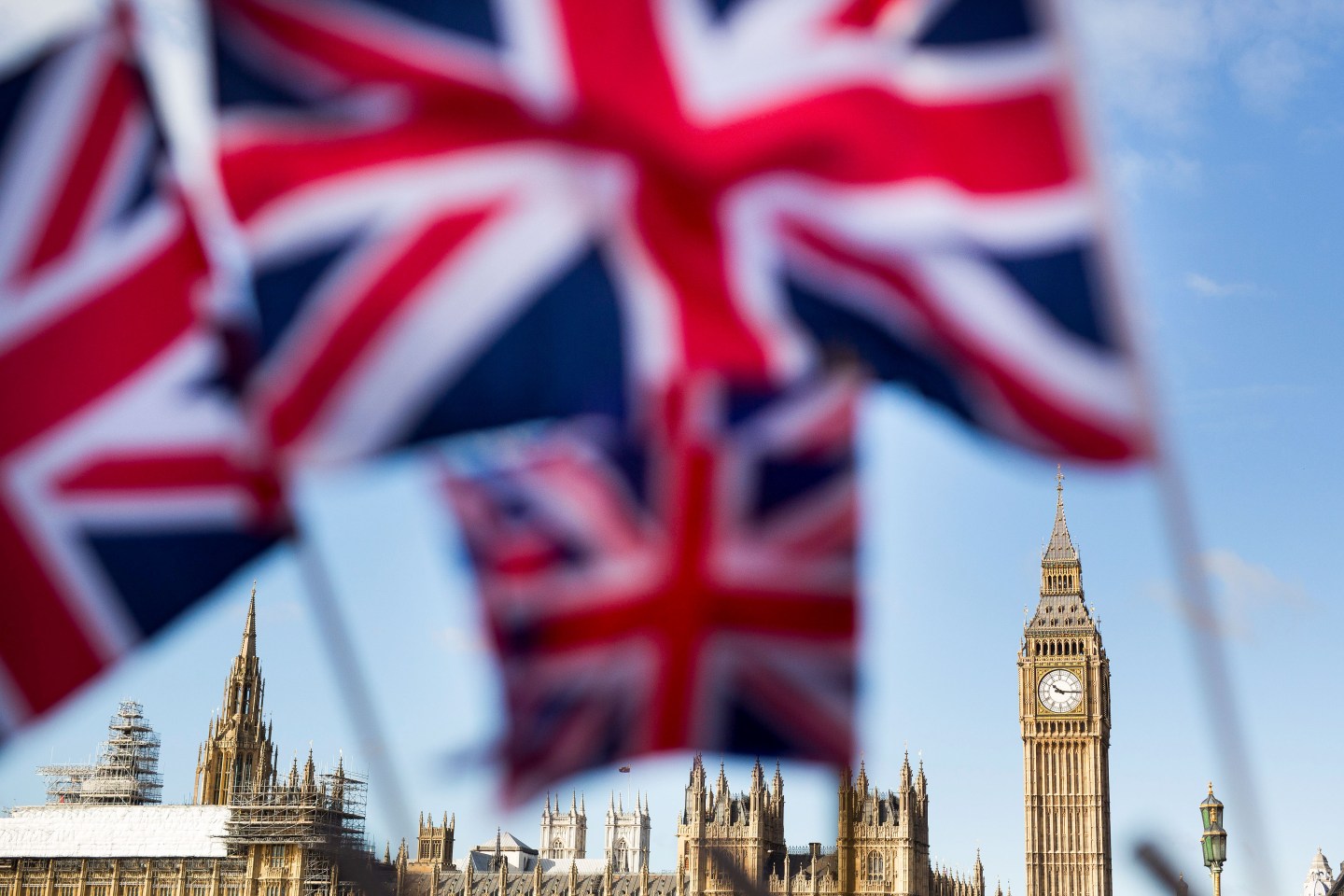 England’s High Court ruled on Thursday that the British government requires parliamentary approval to trigger the process of exiting the European Union, a major upset for Prime Minister Theresa May’s plans for Brexit.

Sterling rose on the news, with many investors taking the view that lawmakers would temper the government’s policies and make an economically disruptive “hard Brexit” less likely.

The court said it had granted the government permission to appeal against the ruling before the Supreme Court, which has set aside Dec. 5-8 to deal with the matter.

A panel of three of the most senior judges in the country ruled that the government could not trigger Article 50 of the EU’s Lisbon Treaty, the formal step needed to start negotiations on the terms of Brexit, without approval from parliament.

“The court does not accept the argument put forward by the government,” said Lord Chief Justice John Thomas, reading out the three judges’ ruling.

“For the reasons set out in the judgment, we decide that the government does not have power … to give notice pursuant to Article 50 for the UK to withdraw from the European Union.”

International Trade Secretary Liam Fox said the government was disappointed with the court ruling and would consider it carefully before deciding how to proceed.

“The country voted to leave the European Union in a referendum approved by acts of parliament. The government is determined to respect the result of the referendum,” Fox told parliament.