Valeant Is Being Sued Over the ‘Female Viagra’ Pill 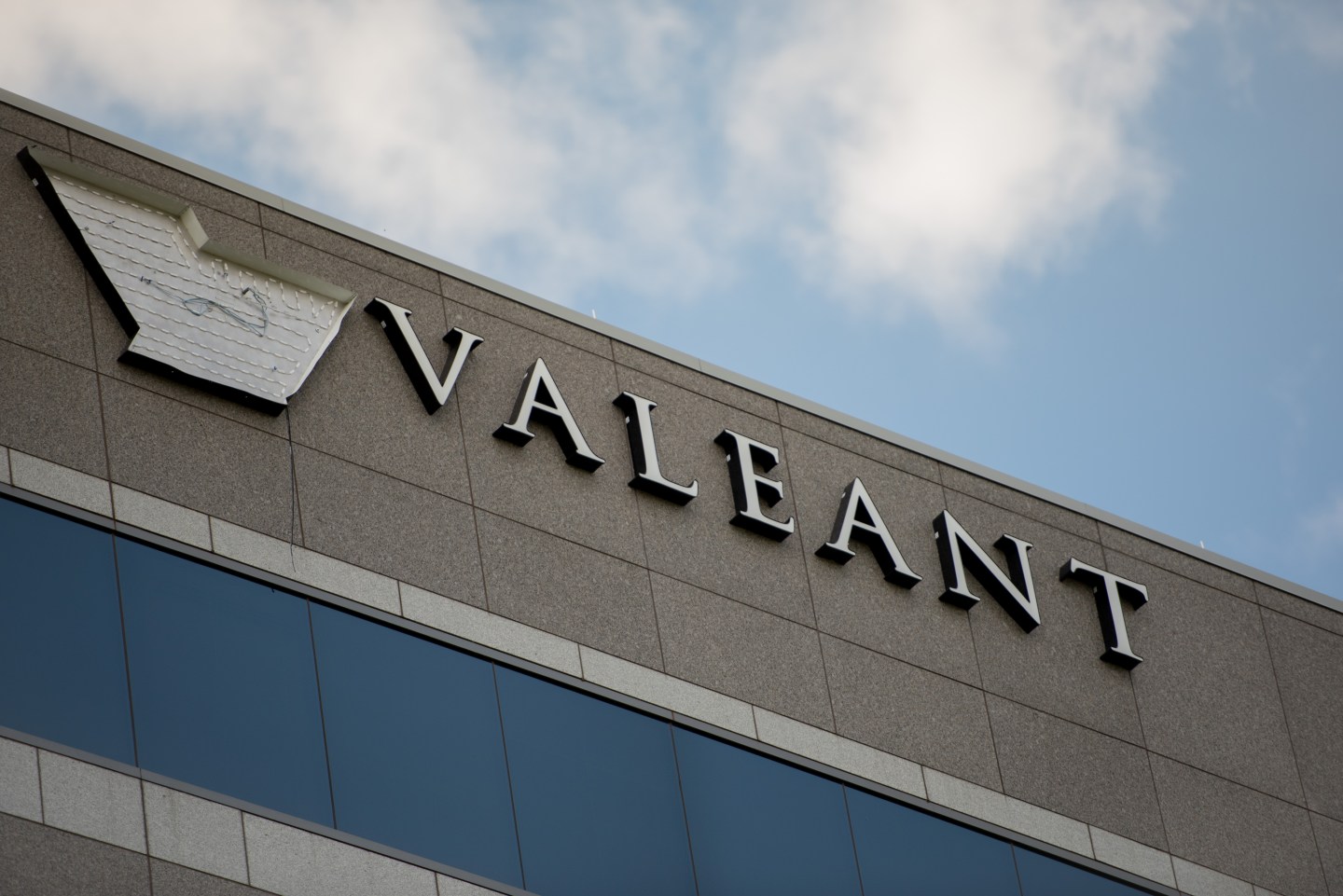 Valeant Pharmaceuticals (VRX) International was sued on behalf of former investors in Sprout Pharmaceuticals, which it bought last year for $1 billion, over its alleged failure to market the female libido pill Addyi successfully.

According to a complaint filed on Wednesday in Delaware Chancery Court, Valeant neglected its contractual obligations to market Addyi, sometimes dubbed “the female Viagra,” and priced it at $800 per month, twice as high as the market could bear.

This led to poor sales, in part because insurers and pharmacy benefit managers refused to cover the pill at the “inflated” price, and made Addyi unaffordable for millions of women facing an “unmet medical need,” the complaint said.

Sales of Addyi may total less than $10 million this year, far short of the $1 billion targeted by next July, and as a result shortchange Sprout investors out of millions of dollars of royalties, the complaint said.

“Simply put, Addyi is languishing because of Valeant‘s operational ineptitude and breach of its obligations under the merger agreement,” the complaint said.

The complaint seeks unspecified damages and a requirement that Valeant live up to the merger agreement by hiring a 150-member sales force for Addyi and spending at least $200 million on marketing, research and development.

Valeant did not respond to several requests for comment.

The lawsuit adds to problems facing Laval, Quebec-based Valeant, whose stock has plunged 92 % since August 2015 amid intense criticism of its pricing and business practices, and probes by U.S. regulators and Congress.

The company on Tuesday said it is in talks to sell its Salix stomach drug business, and The Wall Street Journal on Wednesday said it may sell an eye surgery equipment business acquired when it bought Bausch & Lomb in 2013.

Valeant had hoped Addyi would help it command much of what analysts said could be a $2 billion market for drugs to bolster women’s sex drives. Pfizer‘s Viagra is used for erectile dysfunction in men.

The complaint said Valeant “jettisoned” Sprout’s preparatory work and severed ties to its leadership, despite having no marketing plan of its own.

It also said Pearson’s replacement, Joseph Papa, abandoned plans to re-launch Addyi in September, after telling Sprout advisers he would do so.

Valeant‘s breach of contract has deprived shareholders and bondholders of a “significant source of revenue,” Jonathan Schiller, managing partner of Boies Schiller & Flexner, who represents the Sprout investors, said in a statement.

Approved by the U.S. Food and Drug Administration in August 2015 under intense pressure from patient advocacy groups, Addyi nonetheless carries a warning that it can cause fainting and low blood pressure, and should not be used with alcohol.