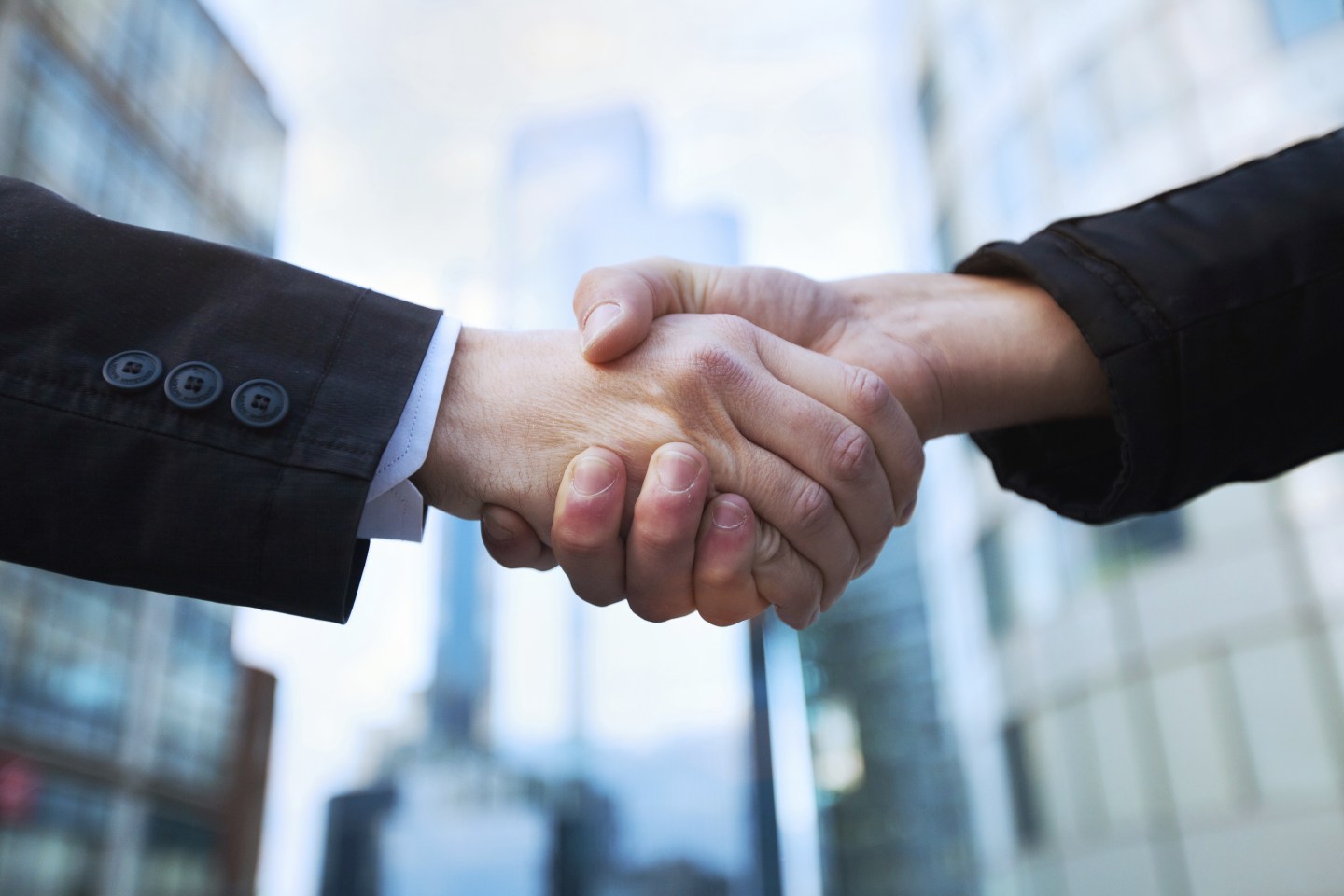 Bloomberg reported on Monday that Brocade was in talks to sell itself, and reports intensified Tuesday.

“This strategic acquisition enhances Broadcom’s position as one of the leading providers of enterprise storage connectivity solutions to OEM customers,” Broadcom Chief Executive Hock Tan said in a statement.

A big part of Brocade’s IP networking business that Broadcom plans to divest was acquired as part of Brocade’s $1.5 billion acquisition of Ruckus Wireless earlier this year. This unit generated $209 million in product revenue in the third quarter.

“We will work with Broadcom as it seeks to find a buyer for our IP Networking business,” Brocade Chief Executive Lloyd Carney said in a statement.

Reuters reported on Tuesday that a Broadcom-Brocade deal was imminent.

Broadcom said it would take on about $400 million of Brocade’s debt and fund the deal with available cash and debt.

Brocade shares had gained nearly 30% since the takeover report appeared on Monday.