How Wells Fargo Can Recover From Its Fake Accounts Scandal 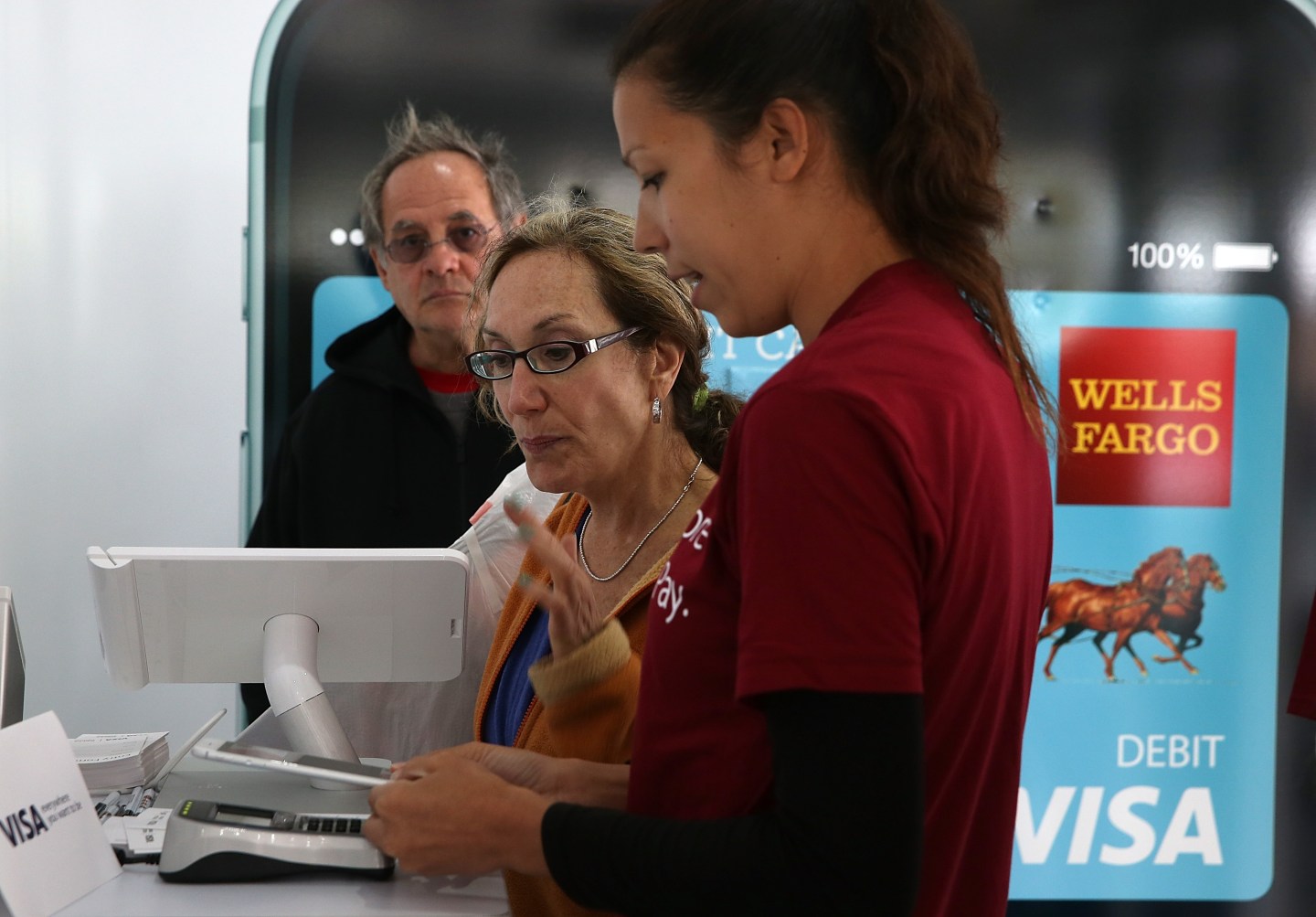 As a manager, you have a choice when something blows up on your watch. You can blame your staff – or you can enhance your own leadership and processes.

The board of Wells Fargo faces that same choice. In late September, the bank’s board set up a special committee to conduct its own investigation into the bank’s fake account scandal and is expected to make its findings public in the first quarter of next year. The question now is whether the board will reveal its own mistakes in that report and recommend improvements in its own oversight.

Boards have more influence over the culture and operations of companies than many people realize.

For instance, corporate boards set their own pay and Wells Fargo is no different. According to investors’ voting materials, the bank’s board members received 2015 pay that ranged from $280,000 to $400,000 in cash and stock. Former CEO John Stumpf testified to Congress that between 2011 and 2012, the Wells Fargo board was made aware of issues in sales practices, but it wasn’t until 2015 (when he realized the scale of the problem) that board members began to pay attention to it. While the board has clawed back awards to Stumpf and one of his executives (and may in the course of its investigation do more), in addressing their own role, it would demonstrate real accountability for the board members to return some of their own gains through those years.

Corporate boards are responsible for overseeing companies’ ethics hotlines and whistle blower programs. But Wells Fargo employees who sounded the alarm on the company’s hotline say they were fired in retaliation. One whistle blower won a Department of Labor case against Wells Fargo for violating whistle blower protections. In 2007, that employee wrote to then CEO John Stumpf and to the audit committee about “illegal and unethical activity and fraud.” CNN Money reported that the Wells Fargo special committee was looking into the letters as part of its investigation. Whether or not any of the 2007 audit committee members who may have received the letter are on the special committee is unknown, although five currently sit on the board. (As of now, the board has chosen not to release the names of the special committee members to the public.)

Another responsibility of corporate boards is to ensure that the integrity and the reputation of the company is protected. The Wells Fargo board’s report will need to address when the board received its first whiff that something was amiss (was it 2007, 2011 or sooner?) and how the board could have sped up that timeline. Half the board’s current (non-CEO) members were on the board before Stumpf became CEO in 2007. As of now, we know that fake accounts were being set up as early as 2005.

To be sure, many boards can be slow to act, and that’s especially true when it relates to removing a CEO or a board member. The Wells Fargo board’s investigation may discover it also has been too slow to remove non-performers – and needs to refresh the board, replace newly appointed CEO Tim Sloan (because of his failure to supervise his staff as COO), and institute more robust CEO and director evaluations. The board may also determine that a permanent split in the positions of CEO and Chair would better serve all stakeholders.

Of course, there are many other areas of board oversight that the report ought to address, including oversight of financial controls, operating and compensation risk, and executive performance measures, as just some examples.

The Wells Fargo board report could well run 200 pages or more. No matter how lengthy, at least 50 of those pages should be devoted to the place the buck stops – the board.