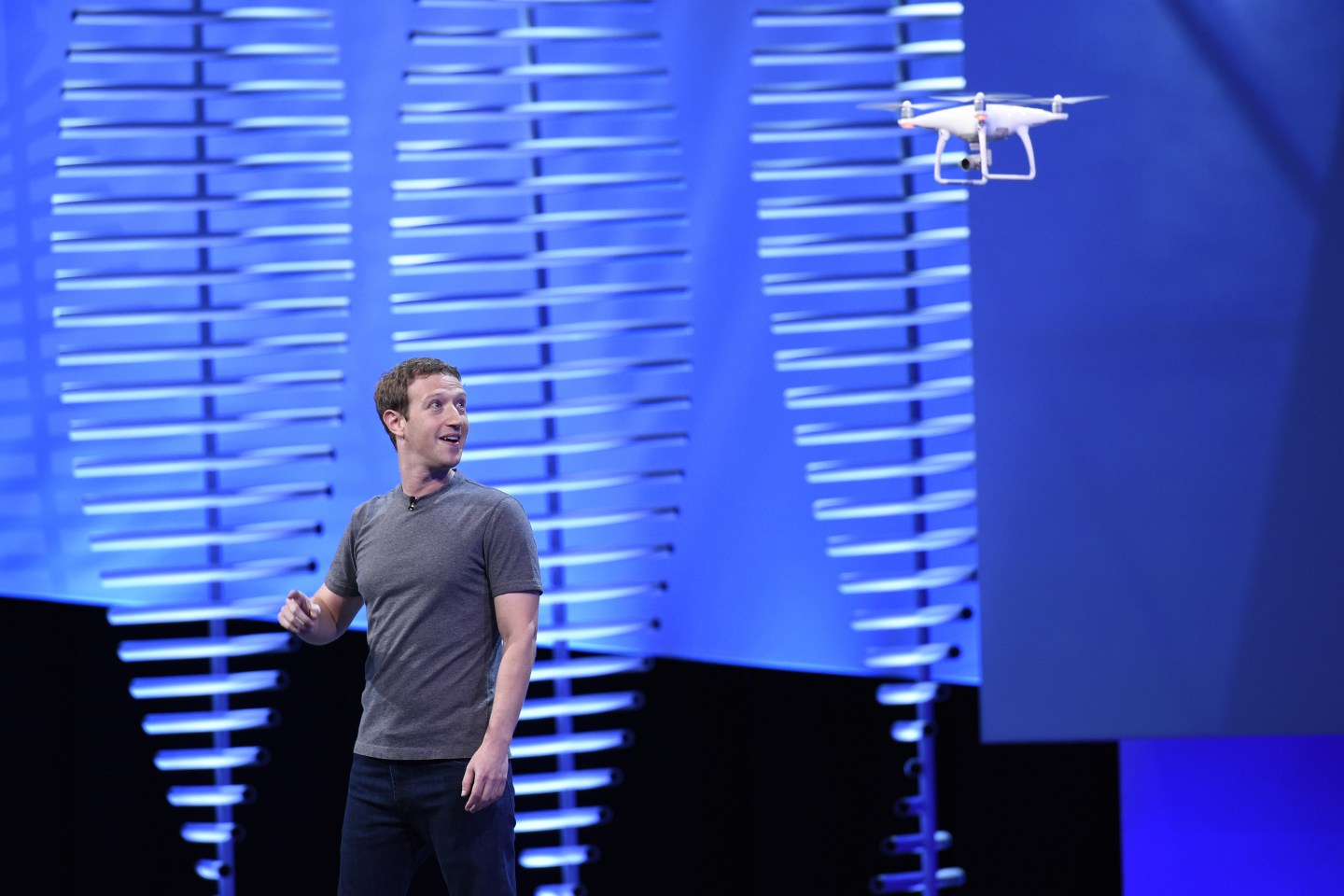 Facebook has made it clear that it wants to change the data center hardware market.

On Tuesday, the social networking giant said it built a type of networking hardware that can be used to funnel data quickly across long distances and multiple data centers. Facebook (FB) claims that its new Voyager device is the industry’s “first ‘white box’ transponder and routing solution,” according to a corporate blog post.

A white-box device refers to a generic piece of data center hardware that companies can use to install and run custom, free and open source software. The idea is that these white-box products are cheaper than comparable devices sold by big enterprise companies like Cisco (CSCO) and Hewlett Packard Enterprise (HPE), and give users the option to use more flexible, free software that can be customized to their specific networking, storage, or related data center tasks.

Facebook, along with other big web companies like Google (GOOG), has been a big supporter of this type of data center infrastructure, and created an industry consortium called the Open Compute Project, which oversees data center hardware designs and makes them available for other companies to use and build their own gear from.

The company said it would contribute the designs of its new Voyager product to its recently created Telco Infra Project, a similar initiative to the Open Compute Project, except tailored to match the specific needs of telecommunication companies.

Facebook’s global head of engineering and infrastructure Jay Parikh explained in a separate blog post the need for Facebook to create data center technology that can keep up with its need to scale its networks more efficiently, as its users watch more videos and consume more virtual reality content.

As the amount of global internet bandwidth required continues to grow, there is major emphasis on how to efficiently deploy fiber both within and between urban and rural areas. At Facebook, we believe that a key to efficiency is enabling open and unbundled solutions. To that end, our networking team has previously developed a series of projects aimed at breaking apart the hardware and software components of the data center network stack to open up more flexibility and accelerate innovation, as we previously did with our racks, servers, storage, and motherboards in the data center.