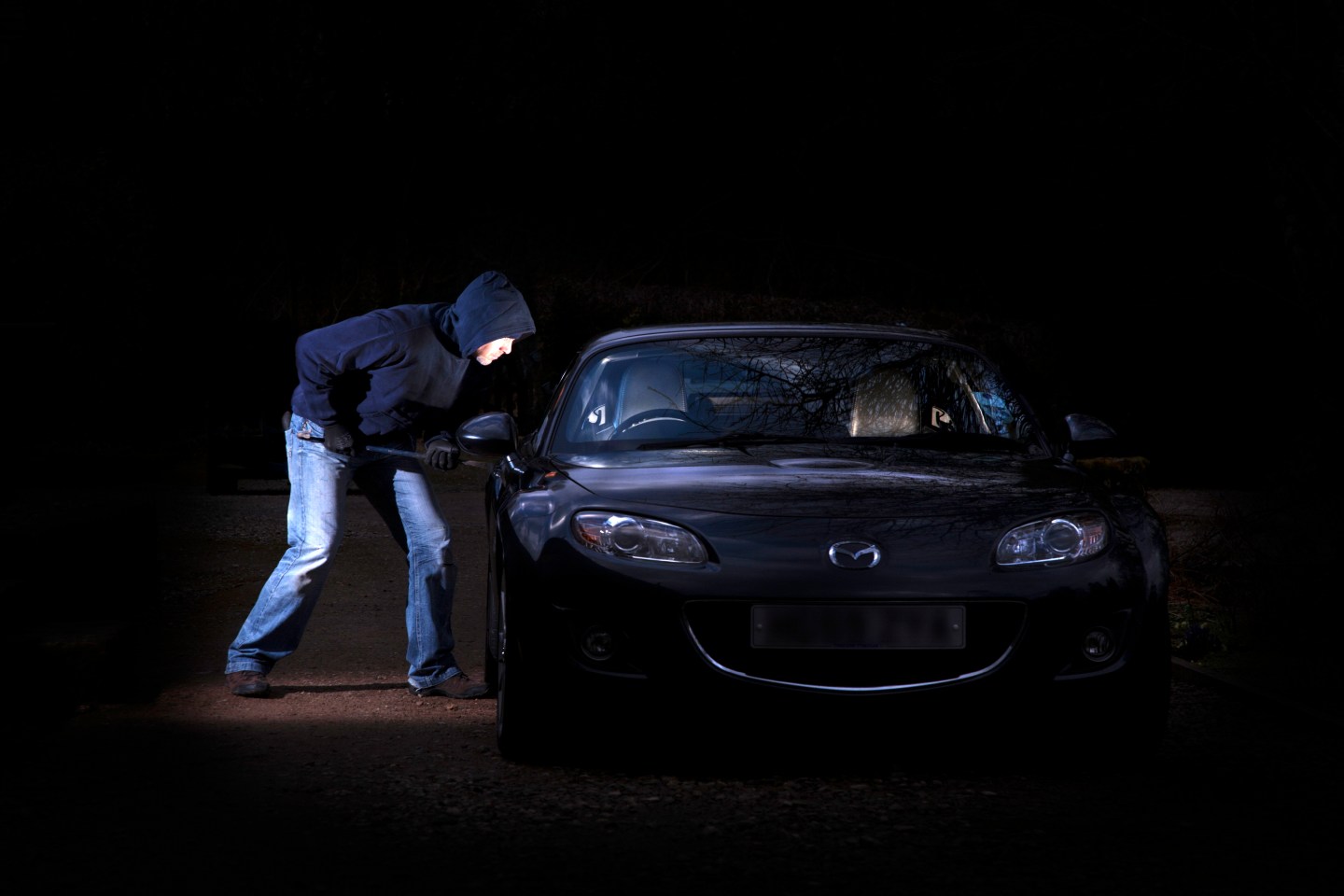 Leaving your car unlocked with the keys inside seems innocent enough when you’re doing something quick, like grabbing a coffee. But this is actually when you’re most at risk for theft.

A new report from the National Insurance Crime Bureau (NICB) found that the number of “freebie” vehicle thefts in the U.S. climbed 22% in 2015 to 57,096. Freebie thefts are when drivers leave their keys or FOB unattended in an unlocked car. And over the past three years, that kind of theft grew by 31%, according to the NICB.

However, that 57,096 figure is based on reported data. Since most people don’t admit to leaving their cars unlocked with the keys inside, the report’s numbers could be slightly skewed, according to the NICB.

“Anti-theft technology has had a tremendous impact on reducing thefts over the past 25 years, but if you don’t lock it up, it’s not going to help,” NICB President Joe Wehrle said in a press release. “Complacency can lead to a huge financial loss and inconvenience.”

Vehicles aren’t the only things at stake: if drivers leave the registration in the glove compartment, thieves can use that information to drive to unattended homes and steal more.

“We have reports from our law enforcement partners that car thieves have stolen the car, driven it to the residence and burglarized the home before the owner even knew the vehicle was missing,” Wehrle said.

The group advises car-owners to photograph their registration and other paperwork, and to not leave important documents inside the car. Motorists shouldn’t leave garage-door openers inside the car either, according to the NICB.