Here’s the Next Act for Ousted Barclays CEO Antony Jenkins 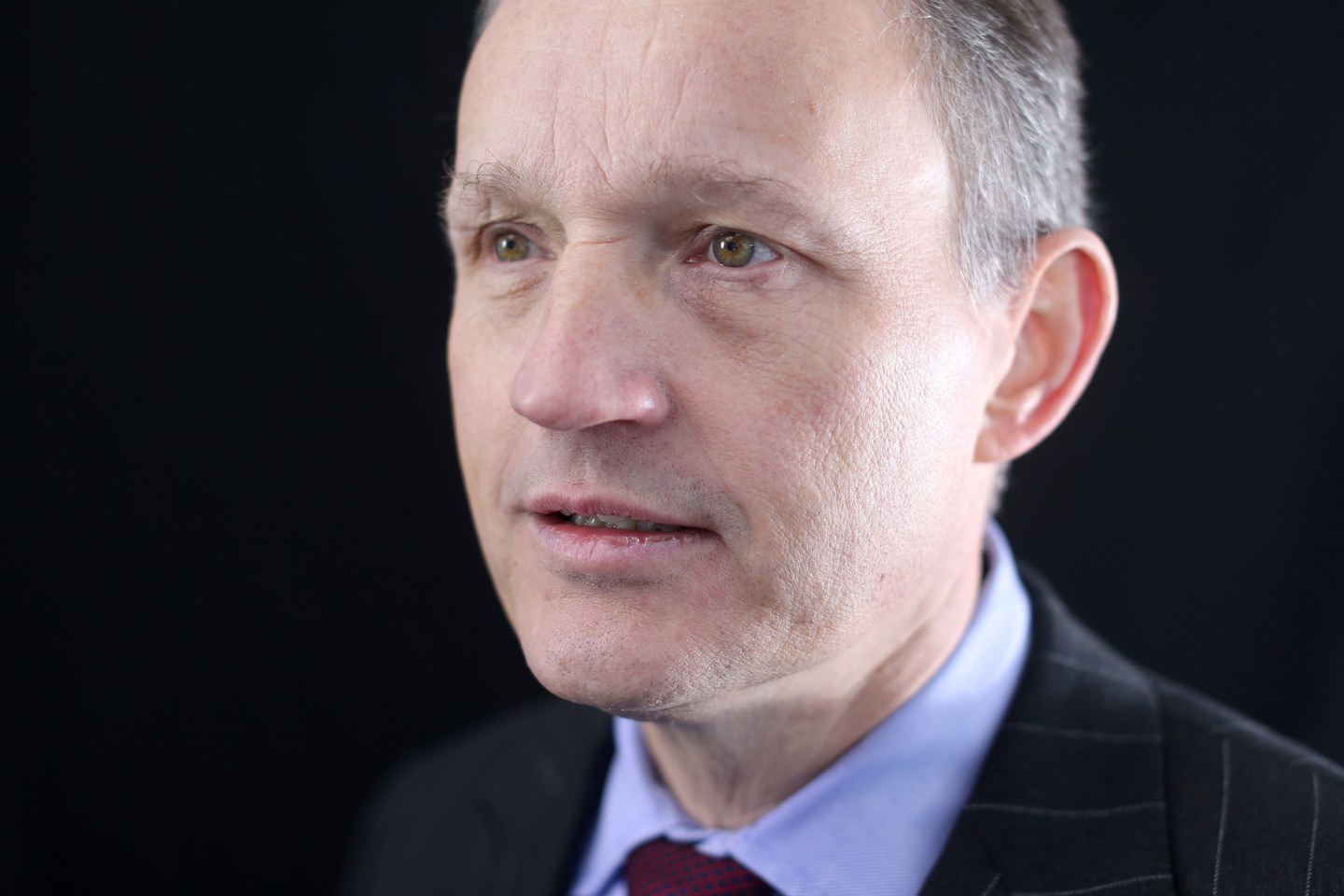 Antony Jenkins, CEO of Barclays (BCS) until his ouster in summer 2015, has just revealed details about his latest venture. He’s heading a fintech startup called 10x Future Technologies that aims to overhaul the technology used within banks.

The firm is already working with Virgin Money, the financial services arm of billionaire Richard Branson’s Virgin empire. “I am delighted to be working with 10x Future Technologies, founded by former Barclays CEO Antony Jenkins, to transform our digital offering over the course of the next few years,” said Jayne-Anne Gadhia, CEO of Virgin Money, on the company’s third quarter earnings call on Tuesday.

10x wants to replace the core of banks’ operations with digital, cloud-based guts. The firm’s technology seeks to automate banking services, compliance, security, and analytics while opening the system up with APIs (application programming interfaces) to which other fintech providers can connect.

10x’s tech strives to use customer data to better personalize banking offerings, like savings accounts, mortgages, credit cards, loans, and pensions. “Our advanced data modelling and database design will help to develop an even deeper understanding of each individual customer and offer cutting-edge services for the digital age,” Jenkins said in a statement.

For more on Barclays, watch:

Jenkins served as the chief exec of Barclays for three years before the board of directors forced him out amid what it deemed to be a failed restructuring. Previously head of the retail bank, he had taken the helm immediately following the fallout of the Libor scandal, which involved banks getting slapped with hundreds of millions of dollars in fines for rigging foreign exchange rates.

Earlier this year, Jenkins delivered a speech in which he declared that the financial services industry faces an “Uber moment,” meaning it is ripe for disruption. He said that technology is an “unstoppable force” that will upheave financial industry incumbents.