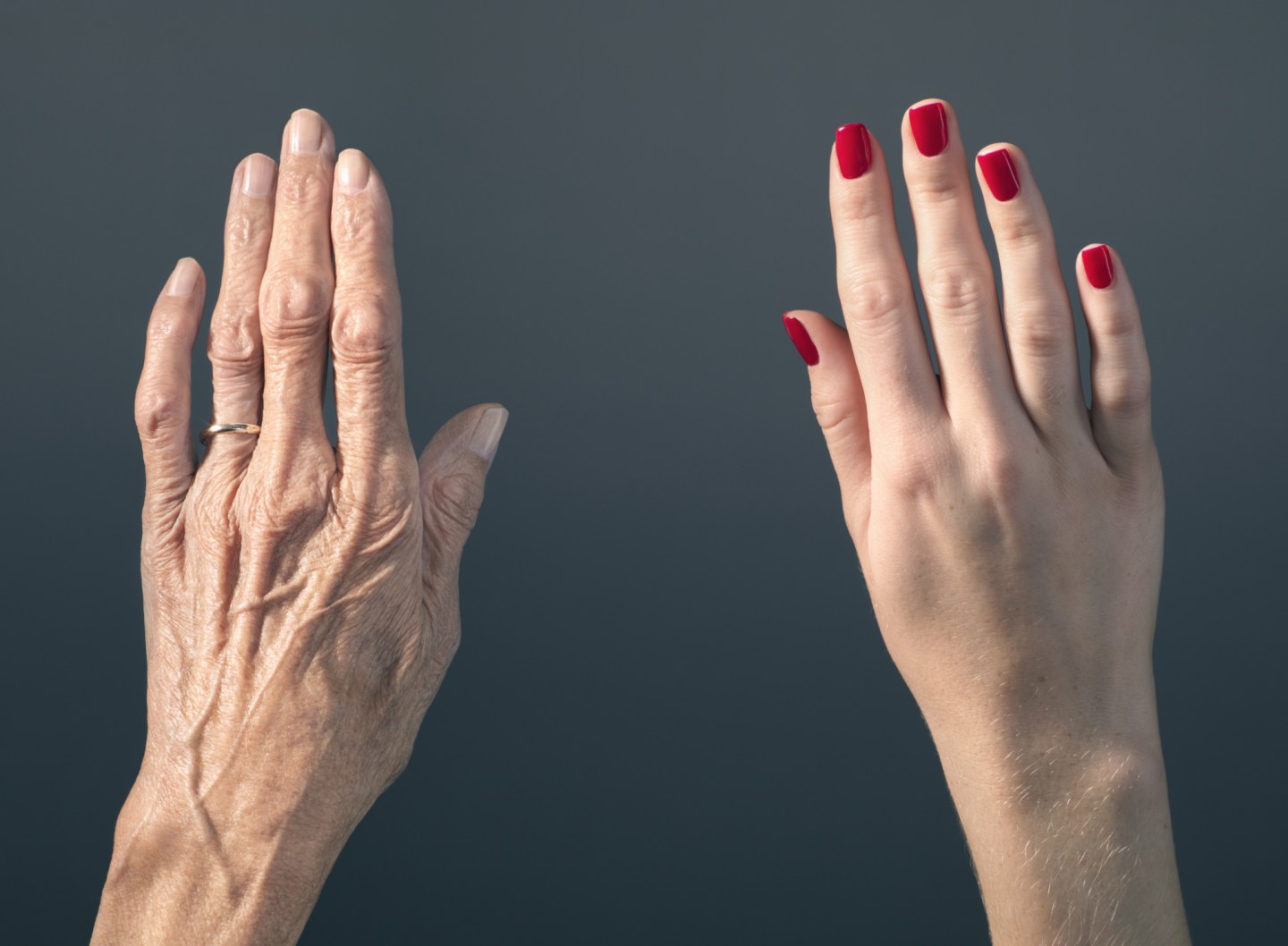 With some notable exceptions, normal human cells can copy themselves only a certain number of times before they die. When the cells are young, they divide and multiply with a spring-like flourishing. But eventually, they enter a state that biologist Leonard Hayflick, back in the 1960s, termed “senescence”—a kind of drawn-out nursing-home limbo in which the cells, though still alive, are often in progressive decline. The point at which this happens—in some cases, after about 50 doublings; and in others, even fewer—is known as the Hayflick limit.

We feel the effects of this cellular aging in our aching joints, stiffer blood vessels, and weakened immune response. It manifests in skin that has lost its suppleness, in weaker vision, in failing memories—and, of course, in a raft of aging-related illnesses from cancer to heart disease. Why this bludgeoning of bodily insults happens is part nature (our genes), part nurture (our lifestyle), part environment, part chance. But one key culprit is a piece of molecular hardware called the telomere (pronounced with a long “T” up front: TEE-lo-meer).

If you think of your chromosomes as shoelaces, telomeres are the aglets: the caps at the ends that keep the strands from fraying. More specifically, they’re stretches of non-coding DNA (covered by a sheath of proteins) that—and here’s the rub—get shorter with every cell division. The shorter they get, the less they protect the chromosomes, and inevitably the cells carrying those vulnerable strands of genetic code are put out to pasture.

But what if it wasn’t inevitable? What if you could keep your telomeres from shriveling away? No, we can’t cheat death forever—but what if we could be mostly healthy for most of our “old age?” These are the questions asked by Elizabeth Blackburn and Elissa Epel in their extraordinary new book, The Telomere Effect: The New Science of Living Younger, which is due out in January.

The authors, I should emphasize, certainly know their way around the gene pool: Blackburn, the president of the Salk Institute in La Jolla, California, shared in a 2009 Nobel Prize for her elucidation of the protective roles of telomeres and the enzyme (telomerase) that helps rebuild them. Epel is a professor of psychiatry at UCSF who has long studied the effects of stress on human health and physiology. And together, they have crafted a thoughtful, remarkably accessible, and quite possibly life-changing guide to reaching young-old age.

Some of the advice—get more sleep, avoid sugar, de-stress—is so shopworn you might think it ignorable. But by grounding it in well-explained, telomere-connected science, Blackburn and Epel make it sound uncannily new and sophisticated. For those who don’t feel like waiting for the January book release, you can get a preview by watching the livestream of my conversation with Dr. Blackburn Tuesday evening at Fortune Brainstorm Health. Hey, I’m feeling younger already.