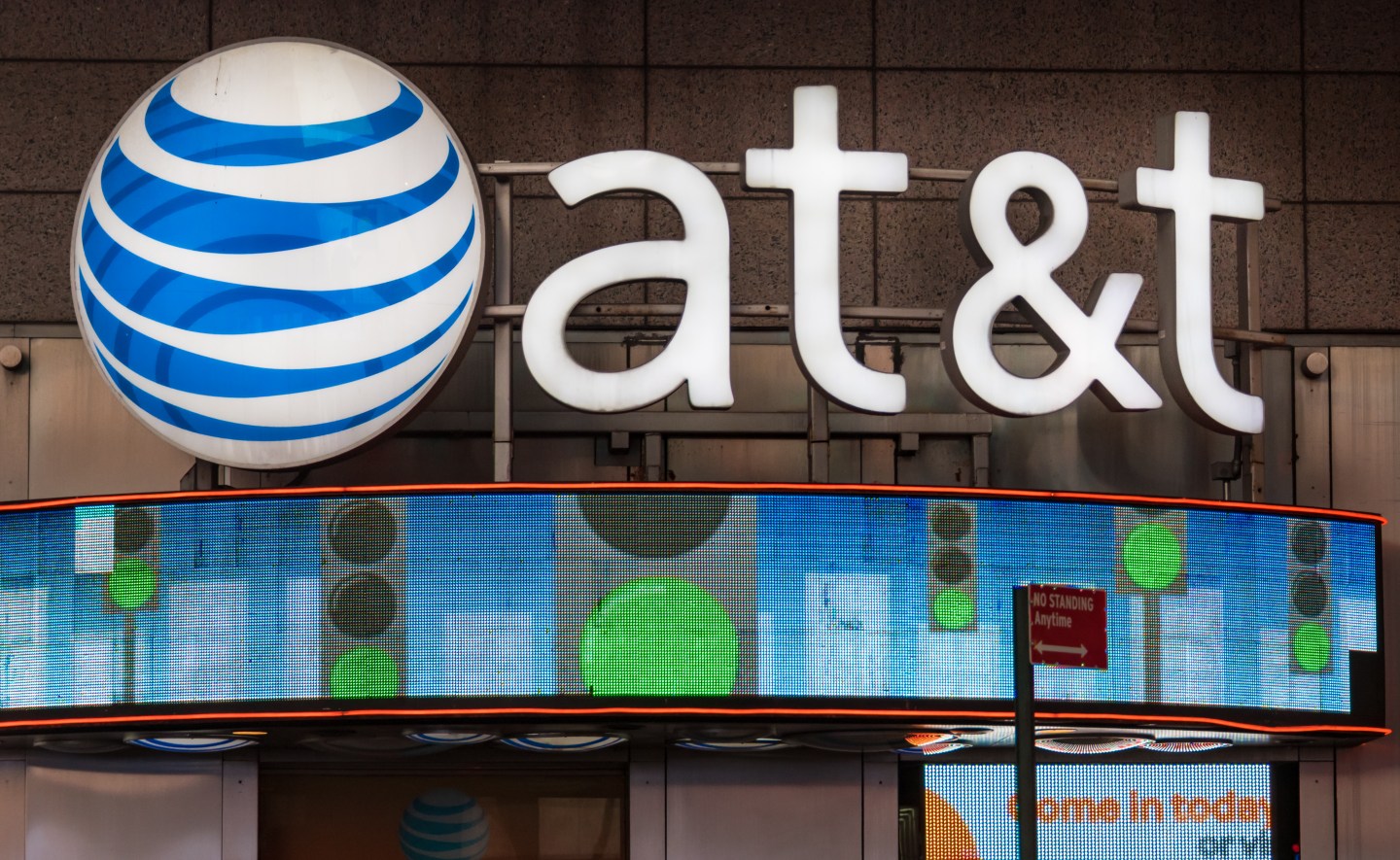 Some 2,000 workers voted 54% to 45% in favor of the agreement that includes modest wage gains for most, the Communications Workers of America union disclosed.

AT&T has had a long run of successfully negotiated deals with the CWA, even after its member workers at Verizon went out on a seven week strike earlier this year and won improved pay and job security. In August, 40,000 workers in AT&T’s wireless business approved a four-year benefits contract, the first major telecom workers contract ratified since the Verizon (VZ) strike ended. The last major strike at AT&T occurred in 2012, though it lasted only two days.

The carrier has agreed to 19 contract deals with the CWA and International Brotherhood of Electrical workers since the beginning of 2015, AT&T said in a statement. So far, workers have ratified 16 of those contracts.

The new tentative agreement with AT&T’s Internet workers ends a somewhat contentious negotiation. The workers voted in July to authorize a strike after the carrier proposed freezing wages for three years and increasing workers’ contributions for health care coverage. But AT&T (T) eventually agreed to make concessions on wages.

The tentative deal includes general wage increases, with some of the largest gains for those at the bottom of the pay scale, the CWA said. The two lowest paid job titles, Internet assistants and customer assistants, will get pay increases of $5,000 to $8,100 over the three year contract. Other workers will get a 7.7% raise over the three years.